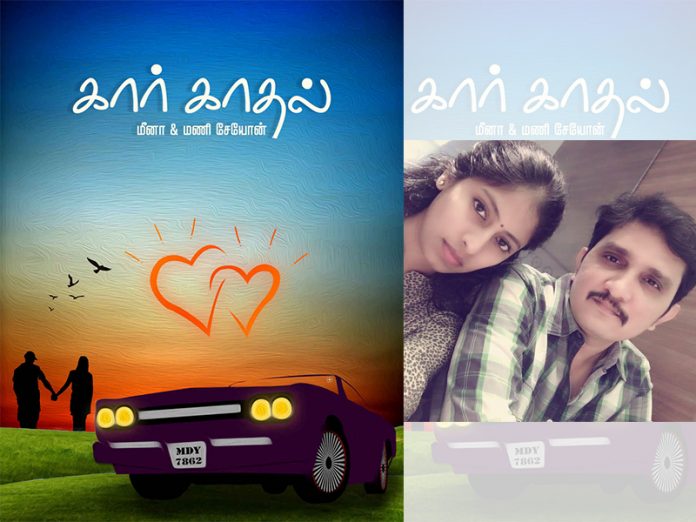 As a creative step in this lockdown Director ManiSeiyon whose earlier film was Kattappava Kaanom has written a book Kaar kadhal along with his wife Meenambika and they released the book in Amazon Kindle. 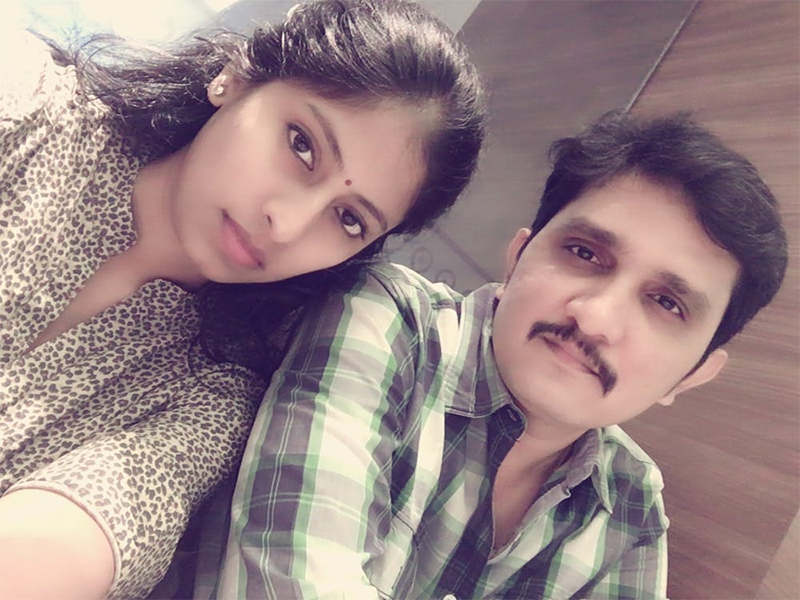 Kaar Kadhal will be delightful for story readers and screenplay learners.To understand screenplays they have to read it either in English or if we want in Tamil, very few are available, that too will get published only after the film release..this screenplay format story will give the readers their own visualisation…