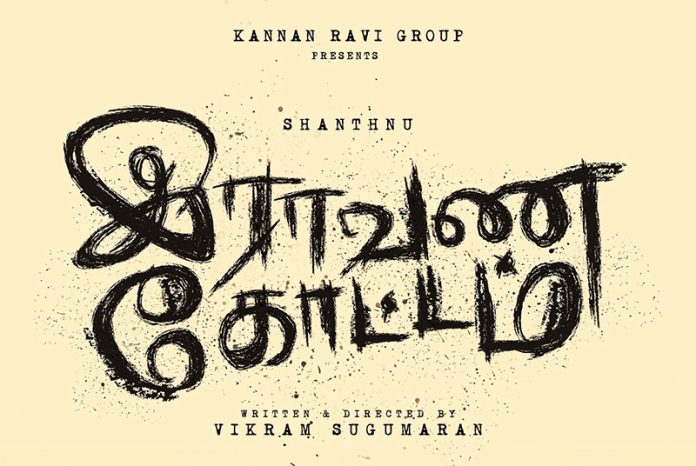 Shanthnu who has been interacting with his fans on social media during the lockdown has been busy. He made a short film with his wife Kiki Vijay which won hearts. He also appeared in a single by Gautham Menon which had Megha Akash and Kalaiyarasan featuring in it. The actor recently revealed that he is part of Raavana Kottam and there will be an important announcement on the film today which will be made by Lokesh Kanagaraj. The director has released the title look of the film. 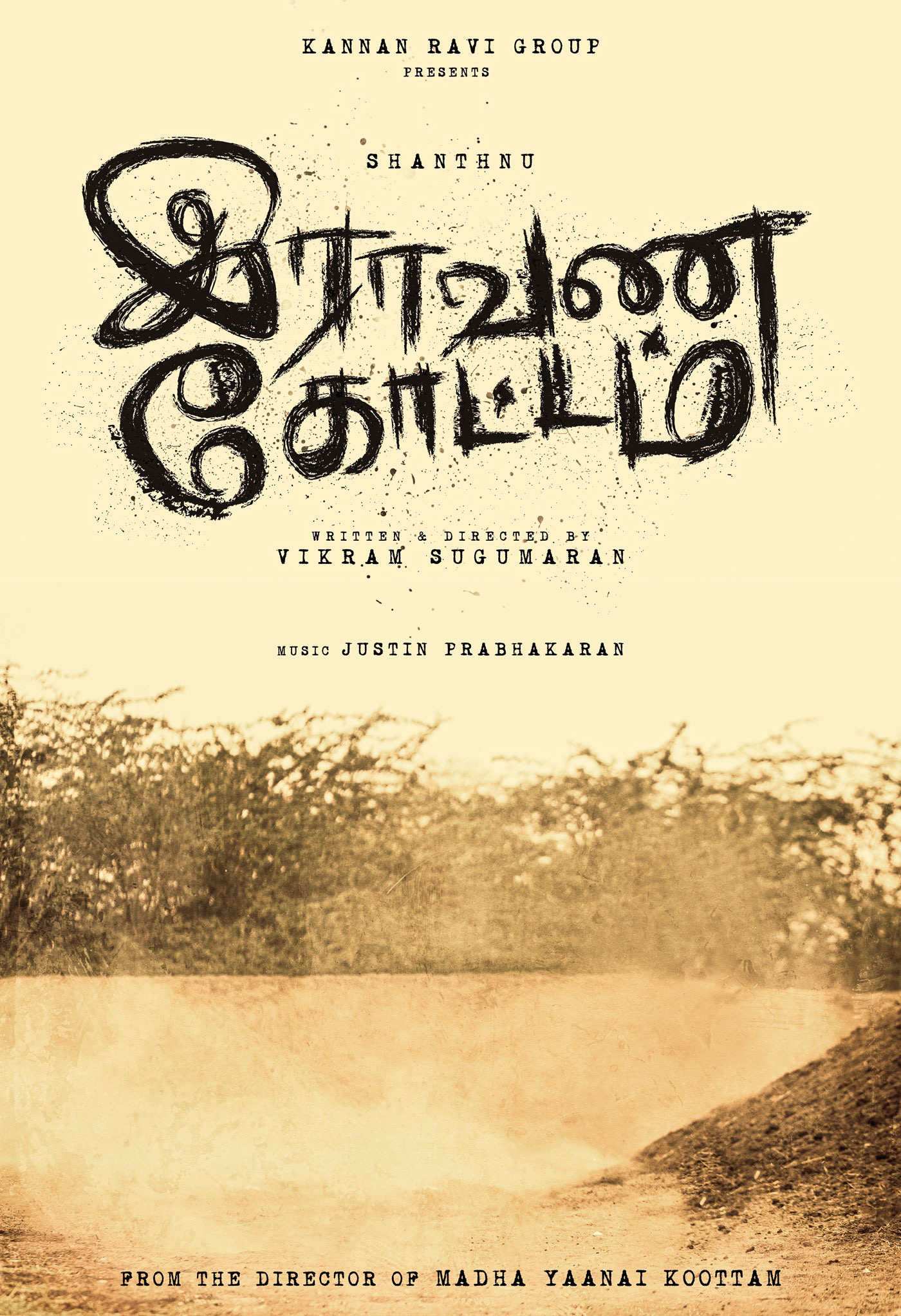 Talking about the film, Shanthnu Bhagyaraj said, “We as a team are thankful to our producer Kannan Ravi for being completely patient and supportive during these tough times. We are now keeping our fingers crossed for the situations to get normal and instantly resume our shooting. He also assured that he doesn’t want any profit from this project and just a return of invested budget is more than enough so that he will continue producing many more good movies. Once again, I express my thanks to Kannan sir for banking his trust on me and director Vikram Sugumaran with a big investment and letting our process be comfortable even during these turbulent times.”