Nothing seems to have hampered the progression of Arun Vijay’s Sinam as the postproduction work is happening at a brisk pace even during this pandemic phase. Director GNR Kumaravelan looks firm and confident stating that everything is getting completed on time as planned.

Speaking about the current status, he says, “Arun Vijay sir has completed dubbing his portions and we are currently working with other artistes. Soon after this completion, we will immediately kick-start the background score. We are making sure that the circuit breaker and social distancing precautions are strictly followed.” 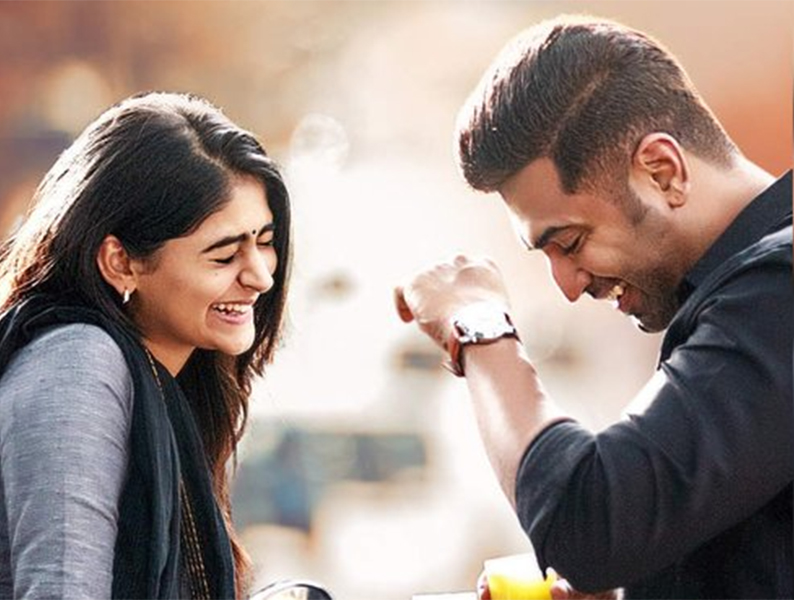 With the second look that was unveiled recently getting excellent response, everyone is in awe of Arun Vijay’s angry man look. Shedding lights on this, director Kumaravelan says, “The sub-inspector character Pari Venkat played by Arun Vijay is over affectionate and at the same time, more enraged. Nonetheless, it is not he who decides to choose them, but the situations.” Totting up, director Kumaravelan adds that although the film is a thriller, it has lots of emotional and positive values, which will be liked by family audiences. 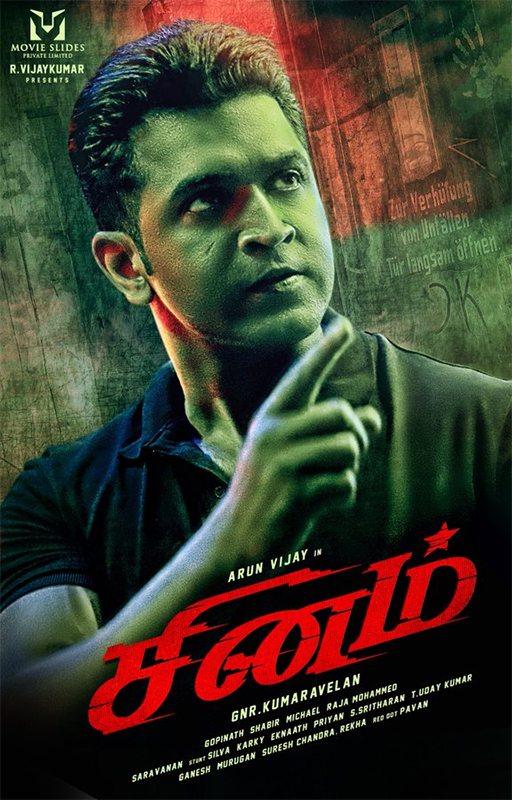