Hi, myself Malcolm, the producer of the movie Adhi Maedhavigal. This pandemic situation has brought a lot of people into depression and businesses to a stand still, sadly including the cinema industry. I wish everyone a speedy recovery and back to normal life at the earliest. Let’s give something for people to cheer up…

We had completed the shoot of the movie “Adhi Maedhavigal” and almost through with our post production. The plans for our audio launch was unsuccessful as the lockdown was implemented. I came up with a different plan of releasing a Remix version of a single from our movie, which doesn’t happen normally as all the tracks in the movie will be released and finally very few come up with a remixed version. 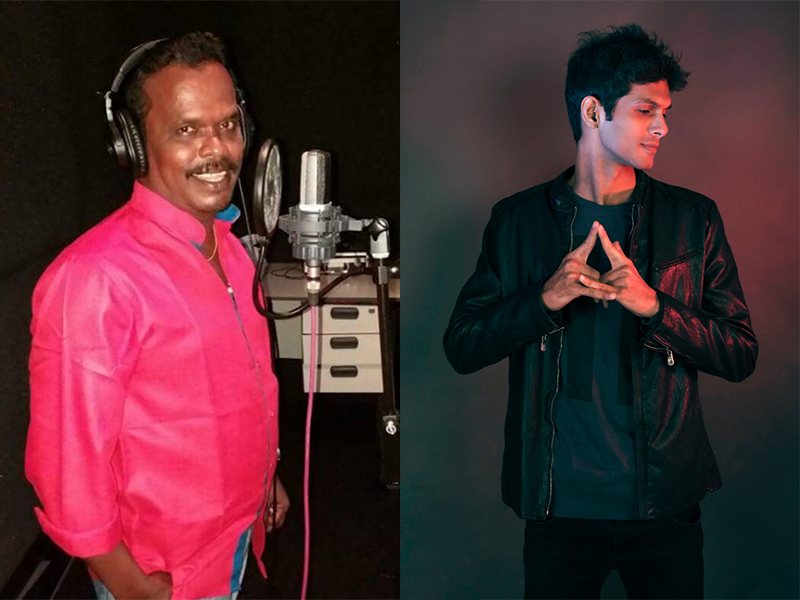 I spoke to my DJ friends A-Sen and Mazhar who are the best in remixing and mentioned about this idea. They jumped in immediately and came up with an extraordinary thumping peppy track. Anthony Daasan had sung this song with a complete folk touch in it, the DJs have made it a folk club track, which sounds unique. You can enjoy the funny lyrics and simultaneously dance for it.

We have changed the entire strategy of audio launching by releasing the remixed version, Director RDM and hero Suresh Ravi second the thought process. We also have a cartoonish lyrical video depicting the friendship between the Lead roles.

The track got released on our YouTube channel Absolute Pictures on (1st August 2020) at 6.00 pm. Watch and Enjoy… Stay strong, Stay together keeping Social distancing in mind…

Actress Ritu Varma has proved her potential as a great performer in South Indian film industry!