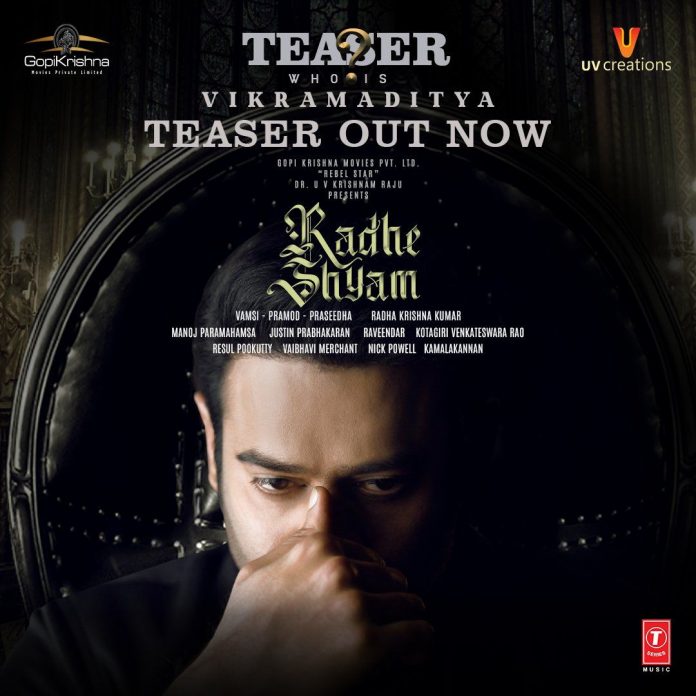 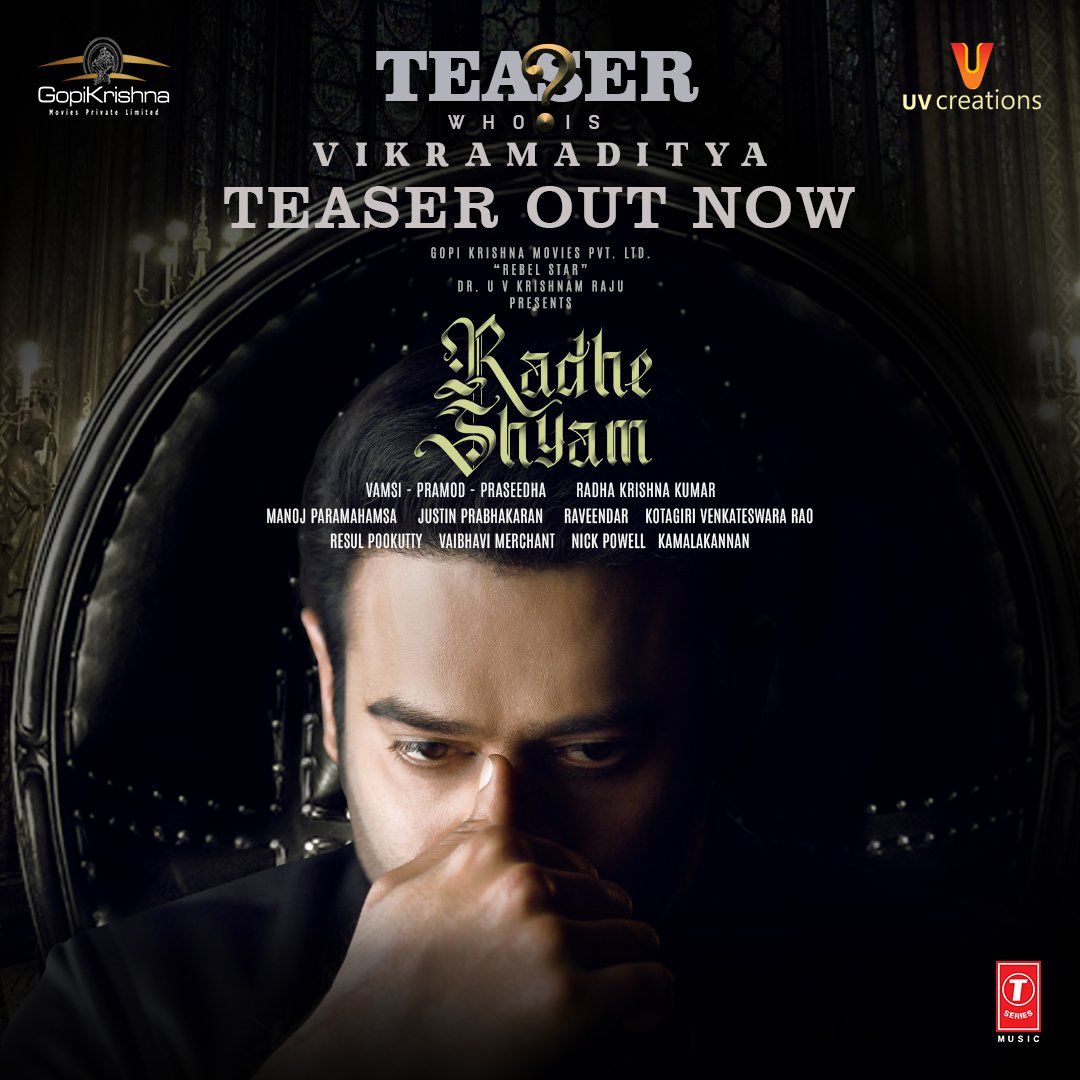 The wait is finally over for the fans of Prabhas. Prabhas’s much awaited return to romantic genre has been some ride for the fans. After a lot of poster and asset reveals the fans have finally made it to the day where Prabhas’s character, Vikram Aditya, gets an introduction and it will surely leave the fans excited.

Prabhas, today on the occasion of his birthday has shared the teaser of his film Radhe Shyam. In the teaser Prabhas reveals to us in a riddle that who and what his character is and it has now clear that the actor is all set to play the role of a Palmist which is a first for any actor.

There is no doubt that Prabhas’s role is a very unique one. No actor comes to mind when recalling last time an actor took on such an interesting an unique role. Prabhas fans are surely in for a treat. 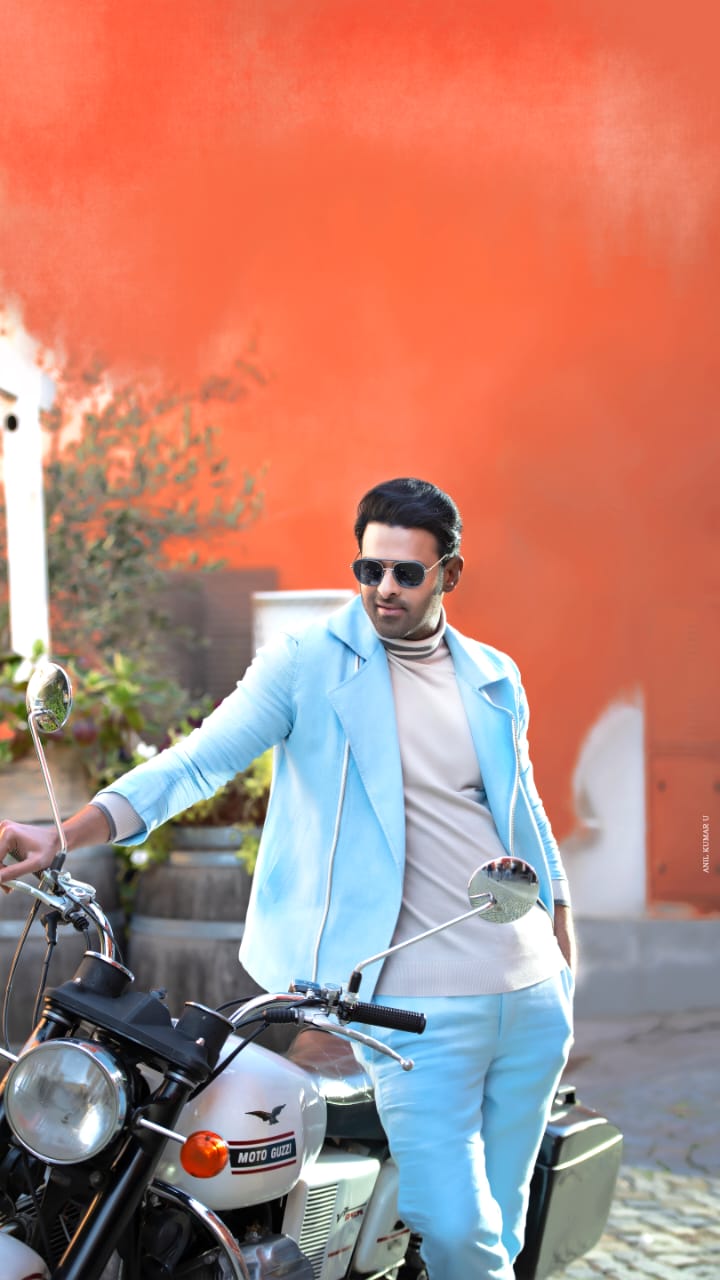 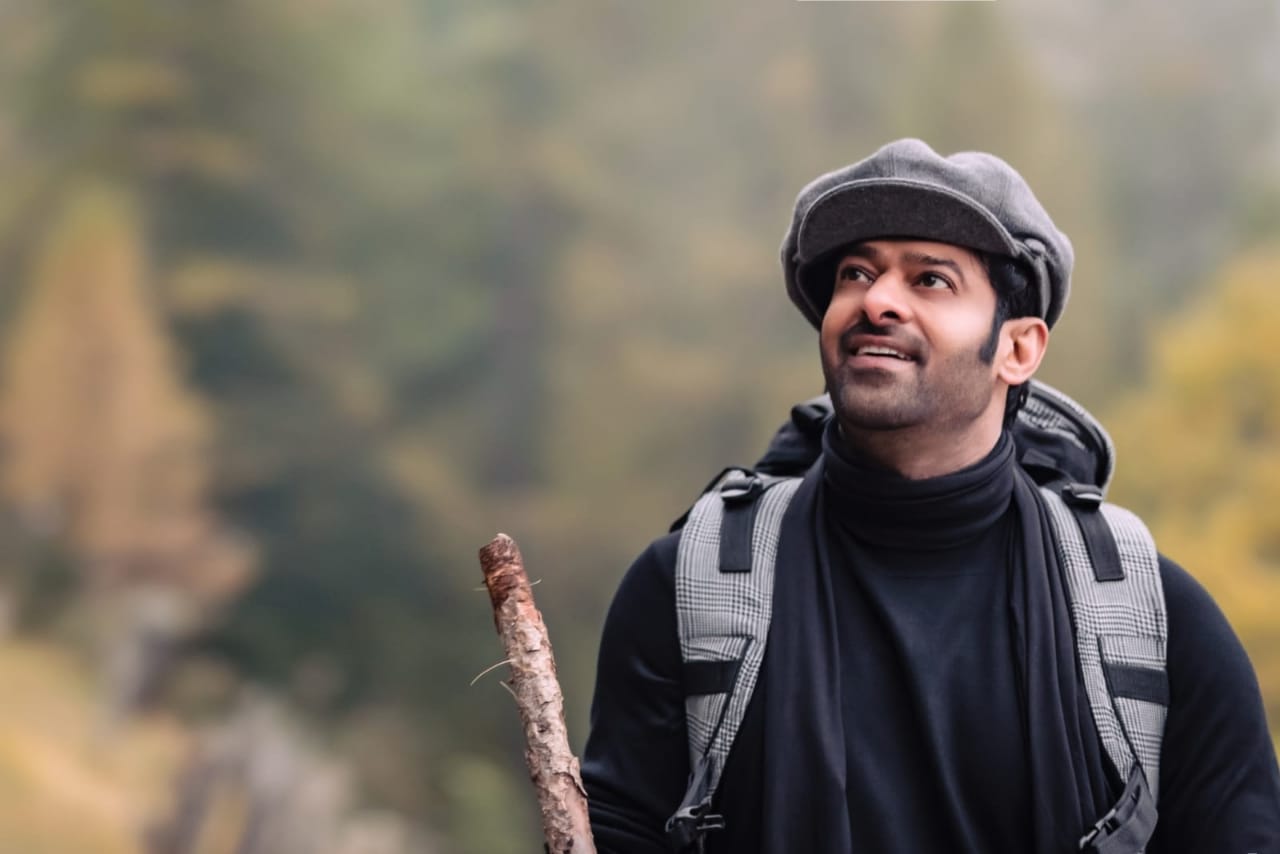 The film will hit the screens on January 14th 2022. Radhe Shyam will be a multi-lingual film and is helmed by Radha Krishna Kumar, It is produced by UV Creations.
The film is produced by Vamsi and Pramod.