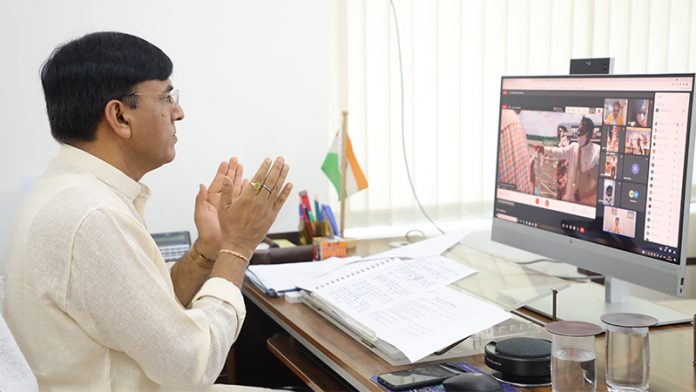 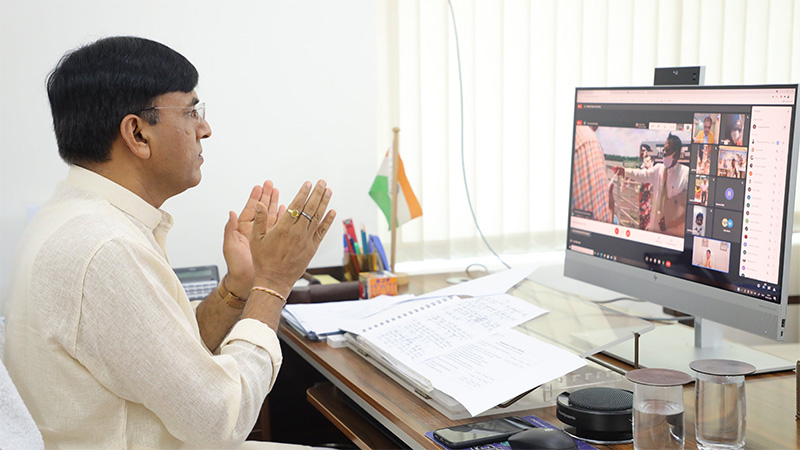 Shri Mandaviya expressed hope that the floating jetty at Old Goa will prove a game changer for the tourism sector of Goa. He also announced that Panjim and Old Goa will be connected by ferry and cruise services. The Minister said the jetty will offer safe, hassle free transportation to the tourists. The Minister lauded the work done by Government of Goa in making tourism sector a growth engine of the state.

The Government of India has approved setting up of two Concrete floating jetties on River Mondovi (NW-68) to connect Old Goa and Panjim. This is the second floating jetty constructed on River Mondovi (NW-68). Earlier, the first jetty located at Captain of Ports, Panjim Goa was inaugurated by Minister of Ports Shipping & Waterways in presence of Chief Minister of Goa on 21st February 2020 at Panjim.

Concrete floating jetties have many advantages over the fixed jetties. – Their price is approximately 1/5th of the price of fixed jetty. Similarly they are quicker to build and install, easier to use. The designed life of floating jetty is up to 50 years. Also, being floating structures they don’t need CRZ clearances. They can be increased in size or reduced as per changes in users’ requirement or the changes in jetty site’s hydrographic profile.