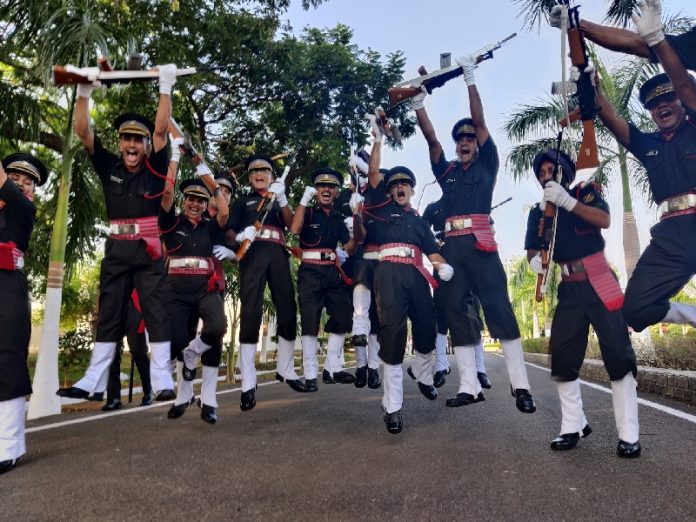 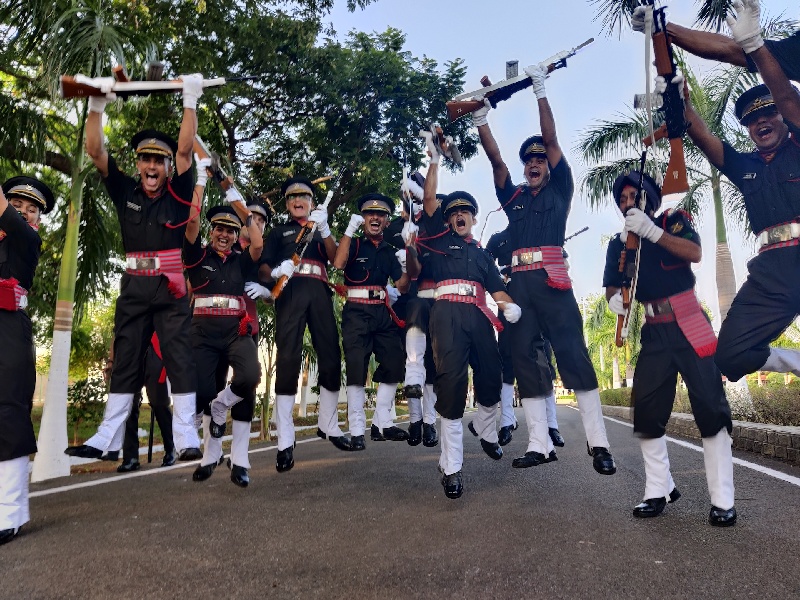 Chennai: A spectacular military parade on the haloed Parameshwaran Drill Square at OTA Chennai marked the commissioning of the SSC-111 and SSC(W)-25 and equivalent courses on 29 May 2021. The immaculate drill of Officer Cadets marching to enthralling martial tunes left the audience spell-bound. It was a proud moment for the officer cadets, as also the Instructors and Administrative Staff of OTA Chennai, who over the last 11 months have seen the transformation of these proud men and women into future leaders of the Indian Army. 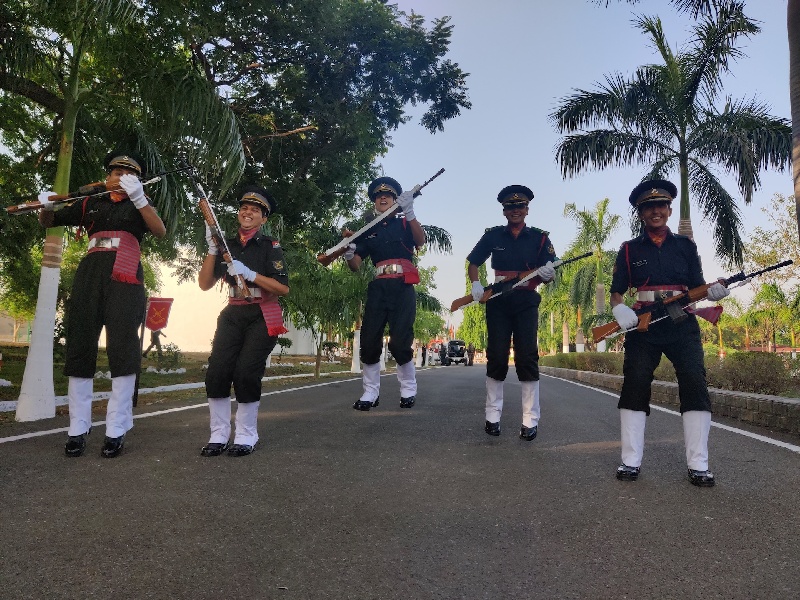 Due to the present COVID-19 pandemic, and safeguards put in place against it, parents of the graduating officer cadets were not able to witness the event. However, OTA Chennai had made arrangements for live streaming of the Passing Out Parade and Pipping Ceremony on DD Podhigai, DD Bharati and YouTube Channels. 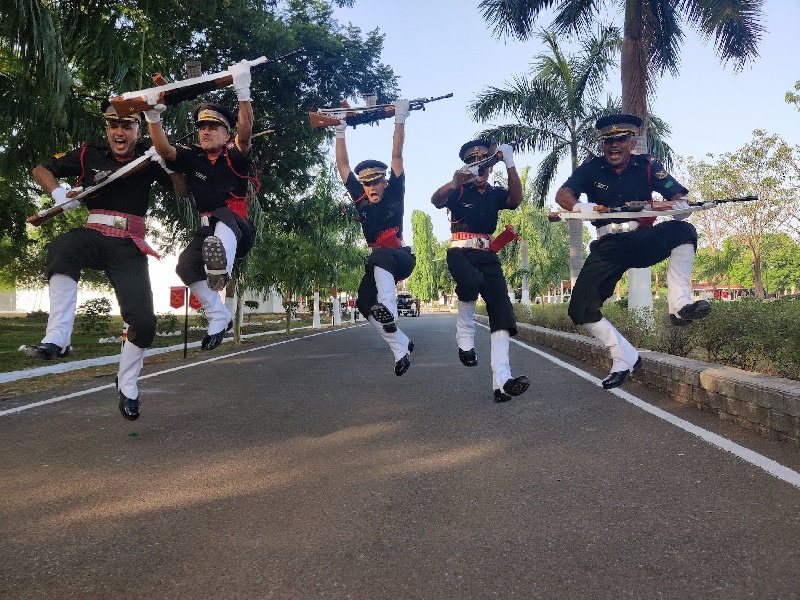 The Parade was reviewed by Lieutenant General YK Joshi, Uttam Yudh Seva Medal, Ati Vishisht Seva Medal, Vir Chakra, Sena Medal, General Officer Commanding-in-Chief (GOC-in-C) Northern Command, who also presented the Sword of Honour and OTA Gold Medal to Abdesh Katoch, Silver Medal to Adarsh Pratap Singh and the Bronze Medal to Mani Mehtab Dhaliwal, a women cadet. The Reviewing Officer complimented the officer cadets and Staff of the Officers Training Academy on the excellent all round standards displayed by all. He exhorted the Cadets of the Passing Out Courses to always adhere to the core values of ‘Selfless Service to the Nation’ and strive for excellence in all their endeavours.

The newly commissioned officers, donning their ranks and regimental accoutrements, swore allegiance to the country and the Constitution of India as they stepped out of the portals of the Officers Training Academy, committing to ‘Serve with Honour’ to safeguard the safety, honour and welfare of their country. 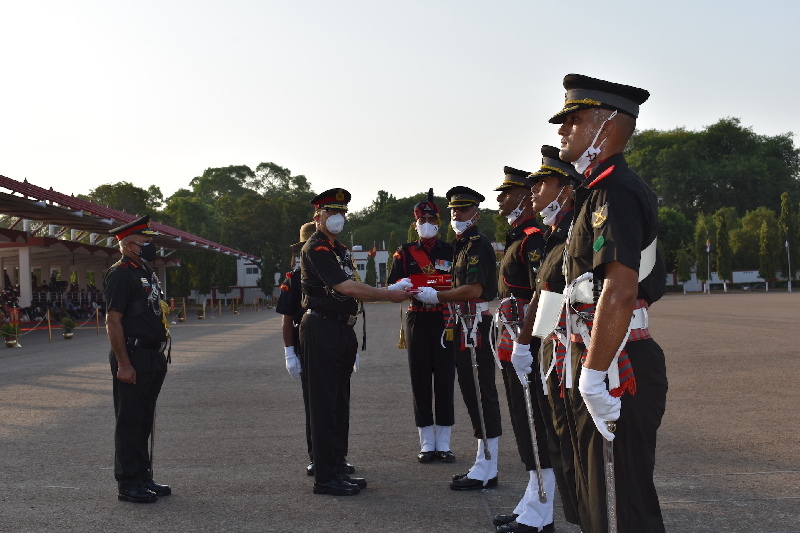 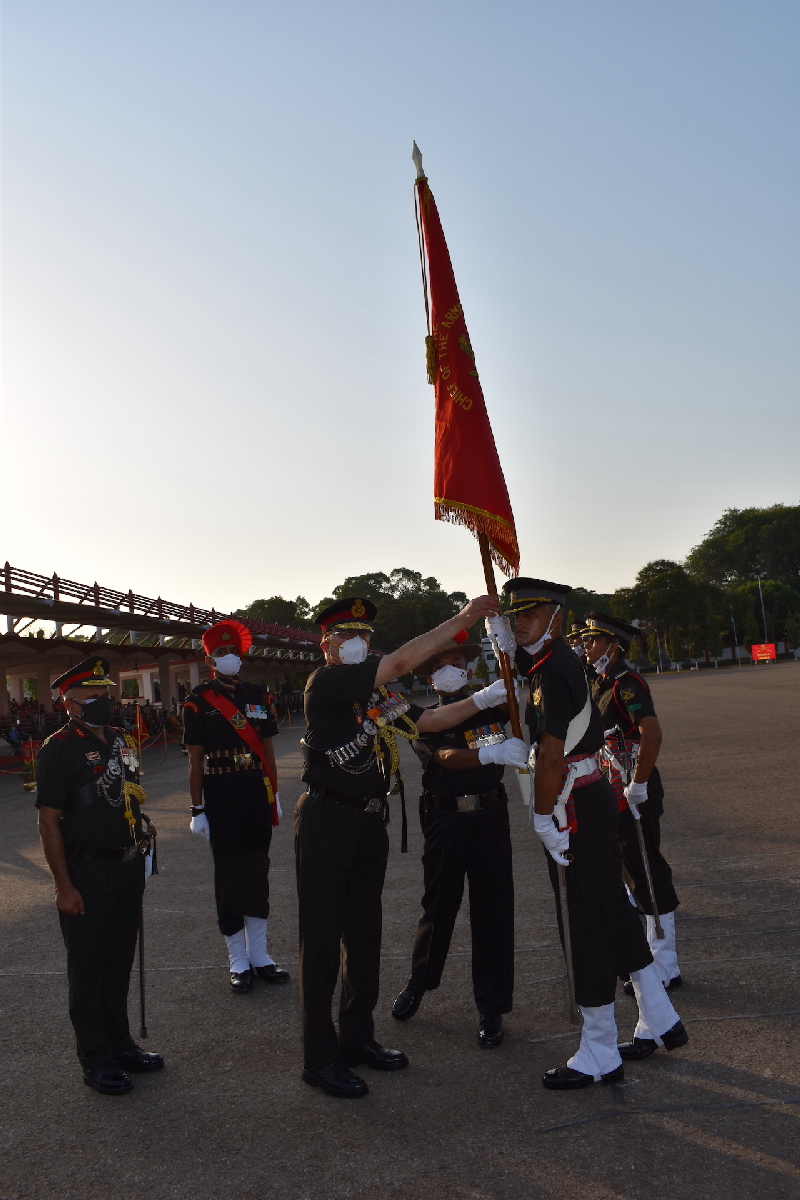 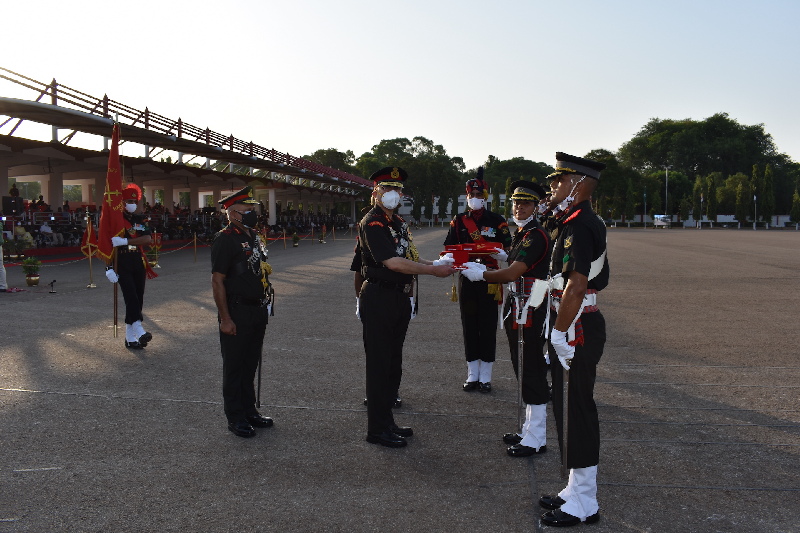 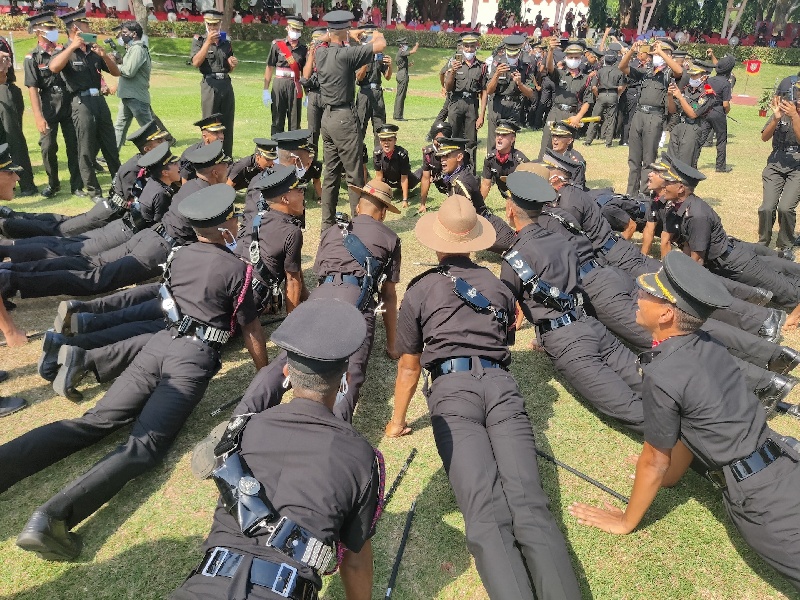 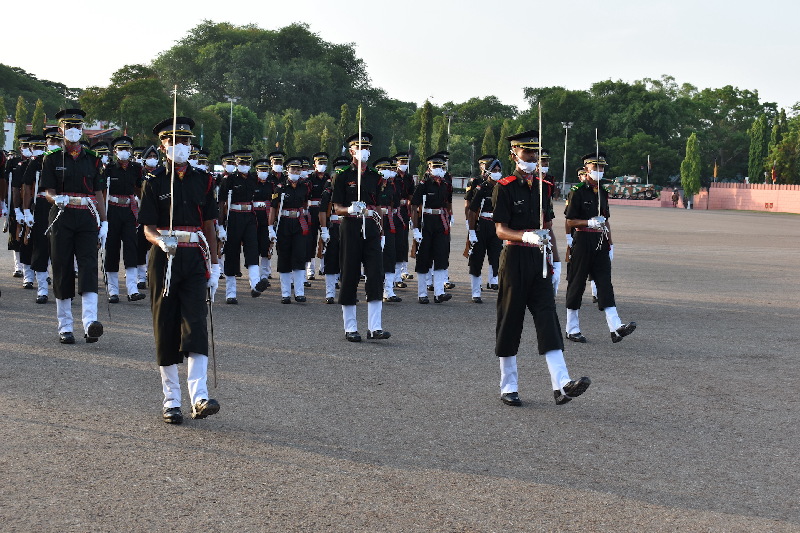 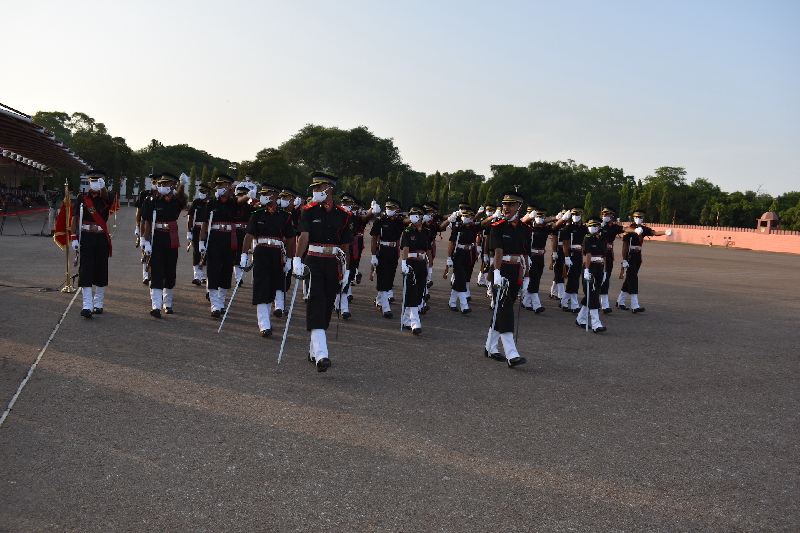 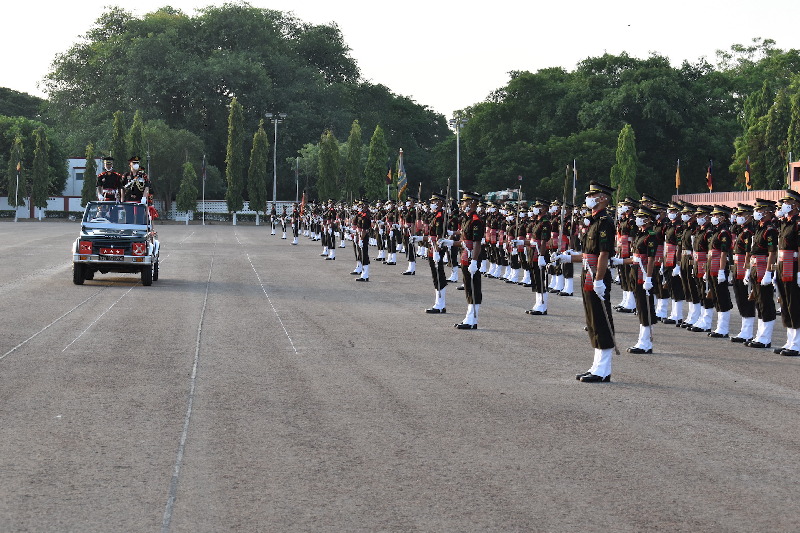 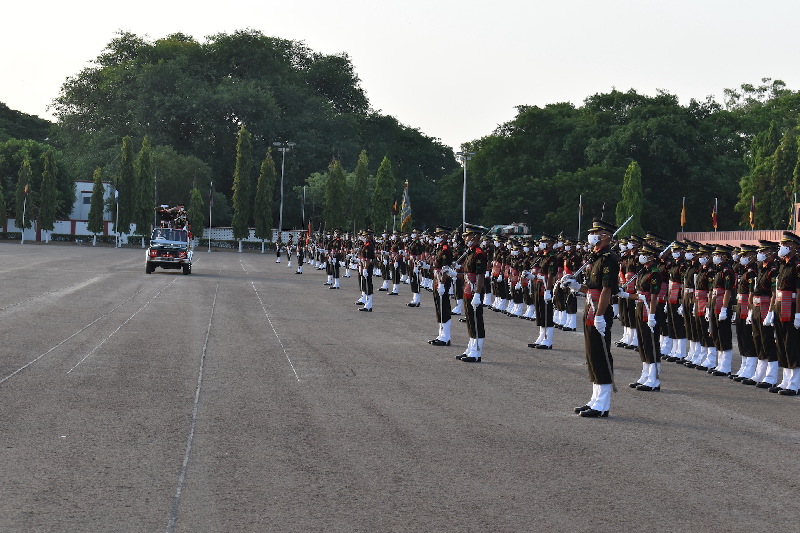 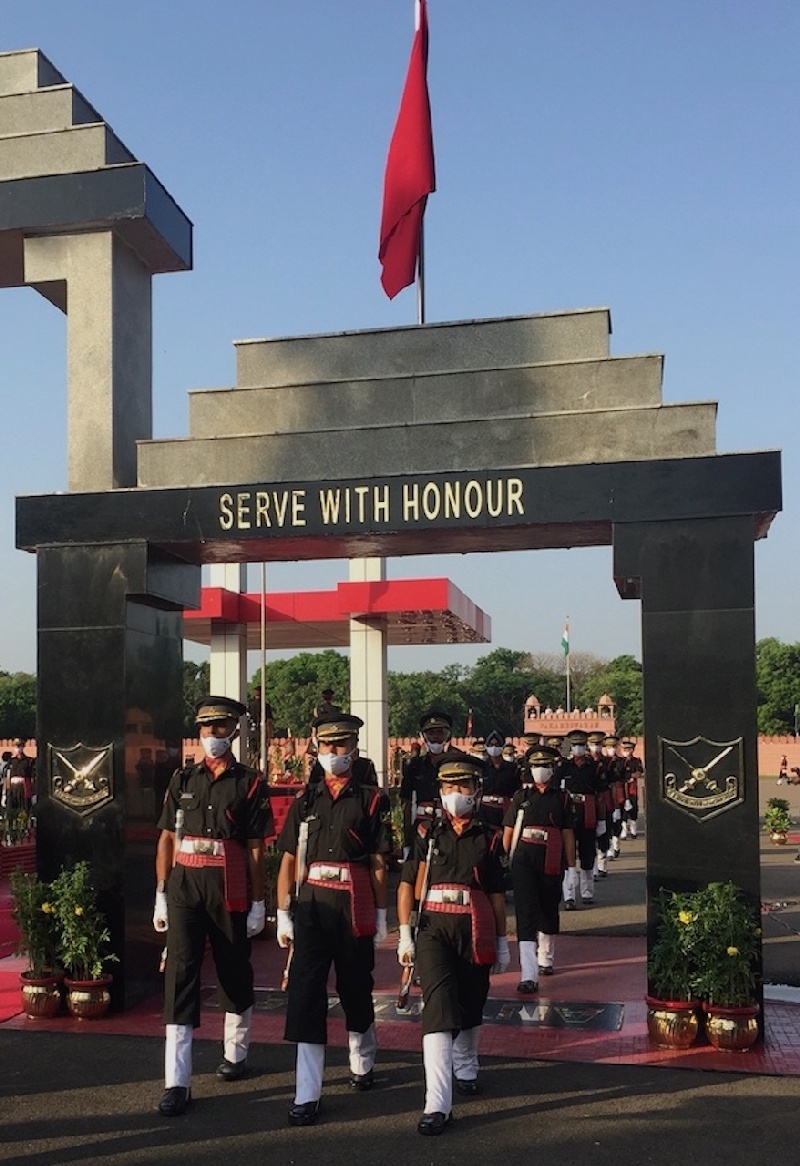 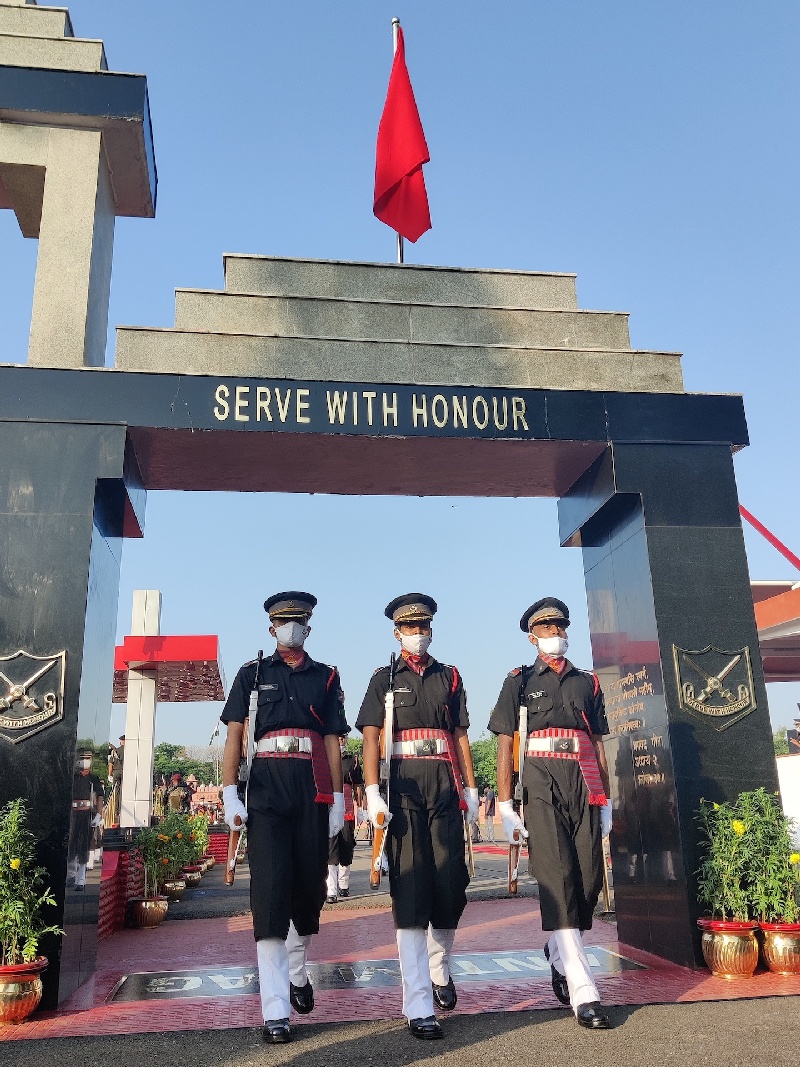 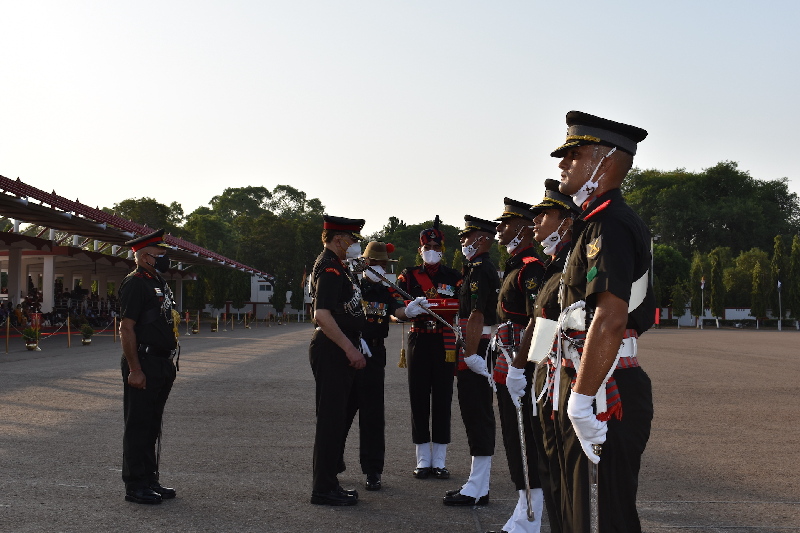 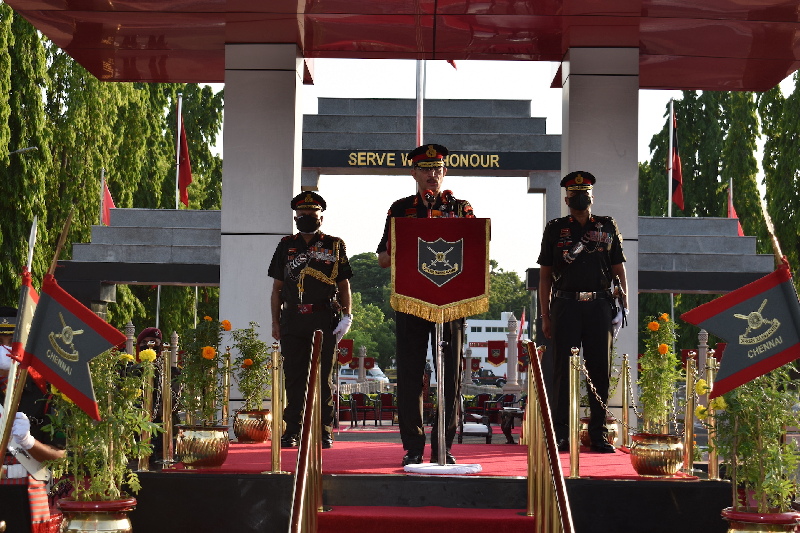 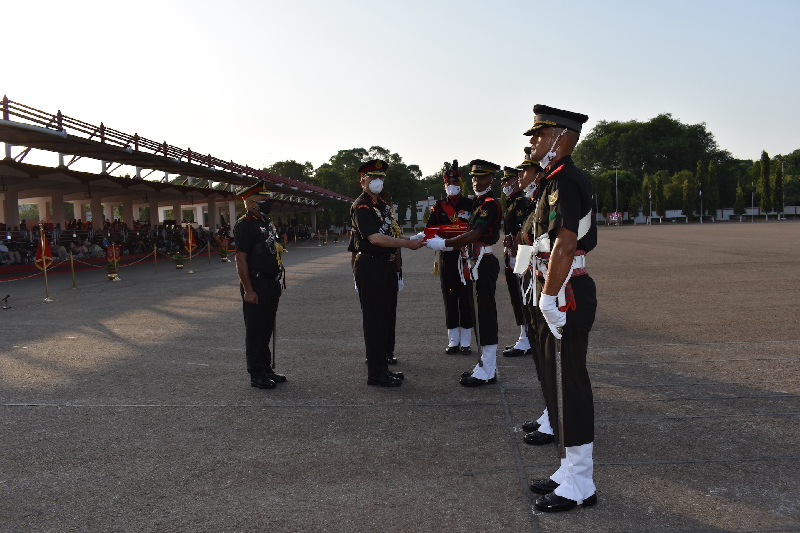