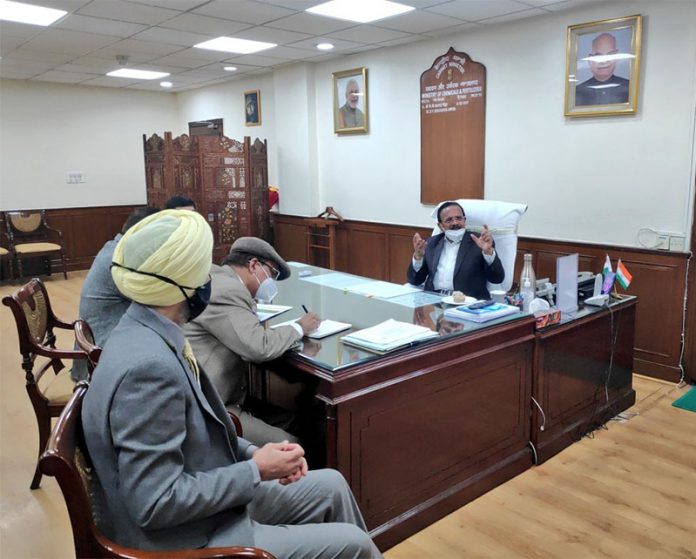 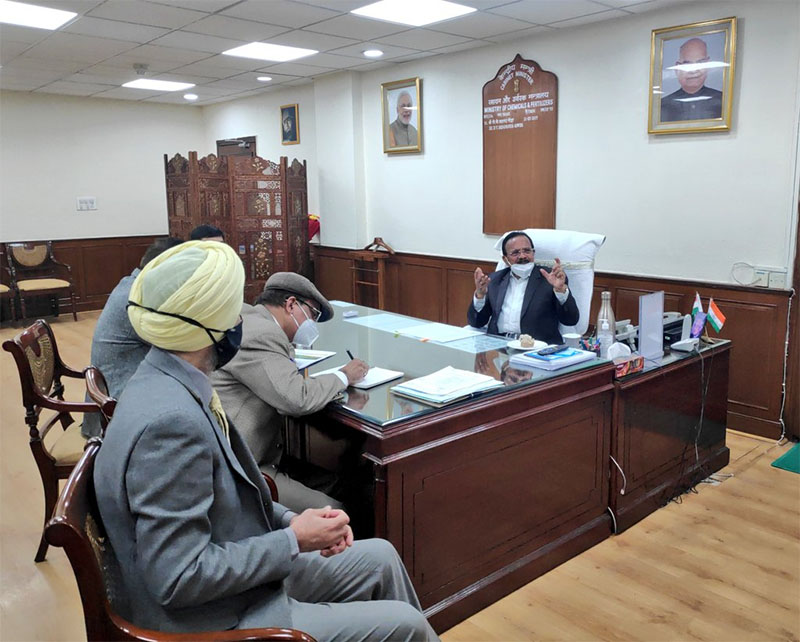 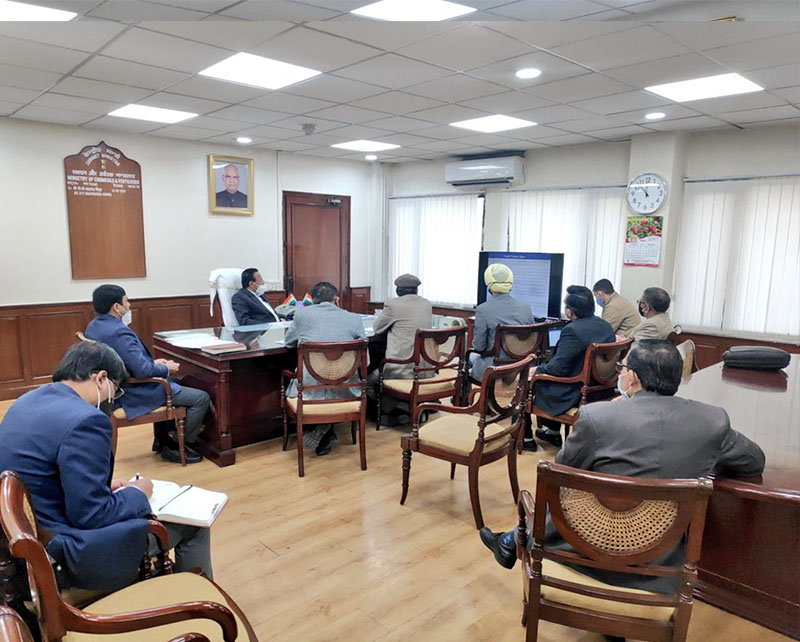 The Minister expressed his satisfaction about the progress of the RFCL project at Ramagundam, Telangana. The project is 99.85 % complete and will be dedicated to the nation very soon. The RFCL project once completed will enhance domestic production by 12.7 Lakh MT of urea, and will be a stepping stone towards fulfilment of vision of Prime Minister Shri Narendra Modi of achieving self sufficiency in urea production.

During the meeting, Shri Nirlep Singh, CEO, RFCL gave a brief regarding ongoing commissioning activities of the project, and expressed confidence that the project could be dedicated to the nation very soon.

Held a meeting with Secretary (Fertilizers), CEO (RFCL) and other officers to review the progress of the upcoming urea unit at Ramagundam. This gas-based urea unit will produce 12.7 Lakh MT of neem coated urea which will reduce our dependency on import and generate employment. pic.twitter.com/lS3iILCDdQ