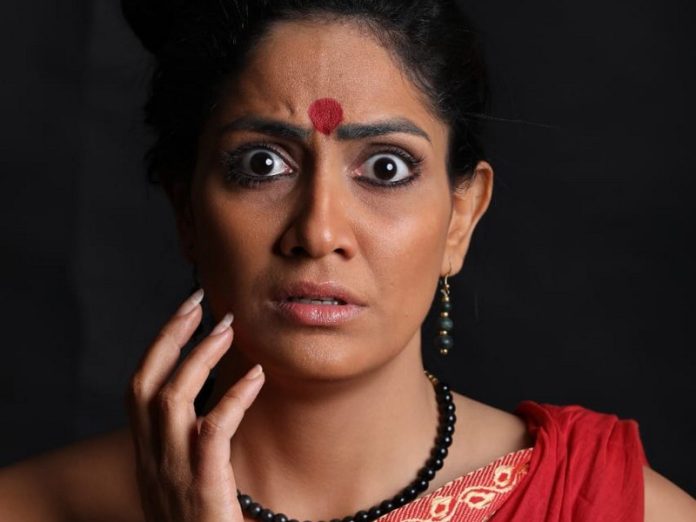 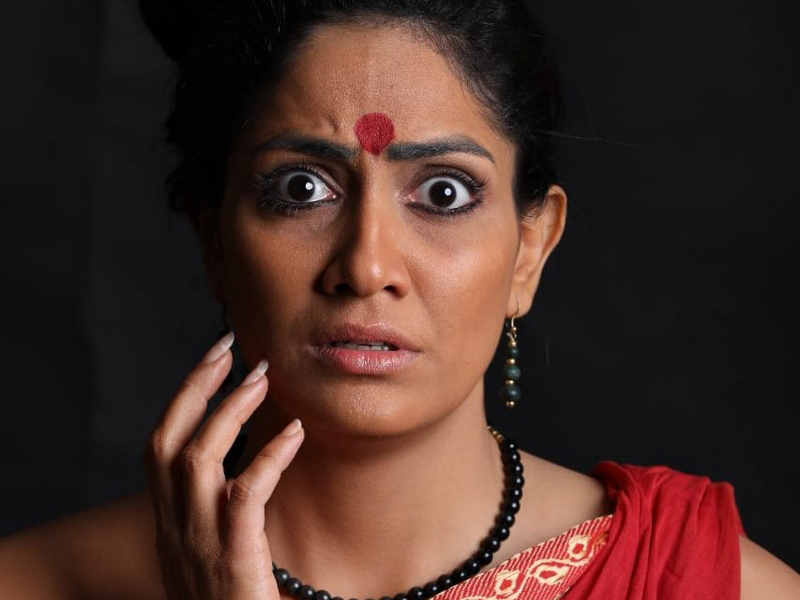 Few actors with awe-inspiring beauty and commendable acting skills, despite not getting big offers in the Tamil movie industry, make sure that they utilize the available offers and exhibit their prowess performances. Although they haven’t been able to reap the harvests here in Kollywood, the creators from the other regional industries have realized their talents. Such recognitions have won them great projects, which have turned them into great stars indeed. Such is the curious case of actress Komal Sharma.

Komal Sharma made her debut in Tamil cinema through ‘Sattapadi Kuttram’, directed by S.A. Chandrasekar following which she was seen playing pivotal characters in many movies including director Shaji Kailash’s Vagai Express. Besides, great offers from the Malayalam movie industry to feature her in prominent and substantial roles happened.

One among such greatest illustrative instances was filmmaker Priyadarshan’s National award-winning movie ‘Marakkar: Lion of the Arabian Sea’, which featured Komal Sharma as the wife of Action King Arjun. During this process, she mastered the linguistic skills of Malayalam to a greater extent.

Witnessing her earnest dedication and sheer commitment to her acting on the sets of Marakkar, ‘The Complete Actor’ Mohanlal acclaimed her saying, “You will succeed as an International star”. While Komal Sharma thought that it could be a mere statement complementary to that point in time, she was surprised to see his gesture. It all happened when Mohanlal roped her in for his directorial debut ‘Barroz’ to play a pivotal character. It was then the actress realized that those words weren’t just complementary, but something that he had wholeheartedly cited.

What’s more intriguing about Barroz, which is a historical movie, is that Komal Sharma happens to be the only Indian actress to be a part of this project. Komal Sharma considers this as a lifetime award than a mere offer for she has been chosen by a Demi-God of acting like Mohanlal, who has done more than 400 movies selecting her for a role that he had envisaged during the scripting process.

Furthermore, Priyadarshan, who was very much elated with her laudable performance in his Marakkar: Lion of the Arabian Sea has roped her in for his upcoming Hindi movie ‘Hungama 2’ to play an important character named ‘Simran’.

With so many good offers showering upon Komal Sharma in Malayalam, she has played strong characters in a Tamil movie titled ‘Public’ starring Samuthirakani in the lead role, Acchamundu Acchamundu-Mohanlal’s Peruchazhi movie fame director Arun Vaidhyanathan’s ‘Shot Bhoot Three’, and few more movies. She has already completed shooting for all these movies.

Shot Bhoot Three is a kids-centric movie, and Komal Sharma states that she has essayed a character that will be the favorite of kids. She will be seen playing the role of a cinema star in Samuthirakani’s political drama ‘Public’. Accordingly, the actress has Tamil, Malayalam, and Hindi movies lined up for this year’s release, and she has become a Pan-Indian star with lots of offers filling up her stores in various regional languages including Tamil and Hindi.

Komal Sharma feels disappointed that she couldn’t be a part of Silambarasan TR’s magnum opus hit ‘Maanaadu’, which had a pivotal character for her. She wasn’t able to take up the project as she was committed to the Hindi project ‘Hungama 2’ at that point in time. Similarly, she was approached by a reputed production house in the Tamil movie industry for a big-budgeted movie for an important character. Yet again, she wasn’t able to make it as she shooting for Mohanlal’s Barroz during the same time.

When asked about her take on ‘The Complete Actor’ Mohanlal, whom she has seen as a co-star and director, Komal Sharma says, “Mohanlal sir doesn’t interfere in the creative process while working under another director. At the same time, he gives equal importance to the leading stars, newcomers, and kids on the sets of his directorial venture ‘Barroz’ by narrating them scenes clearly and patiently. He could have easily made a commercial entertainer, but he made sure that his directorial debut is something special and valuable that appeals to the interests of kids. He made sure that his project should have more importance to family sentiments. Significantly, he has crafted such a story and is now shaping it up perfectly as he envisaged.

I would say that Barroz isn’t a Pan-Indian movie, but a Pan-World cinema as it is getting released in various International languages. I am confident that I will be getting more acting offers after the release of Barroz.” 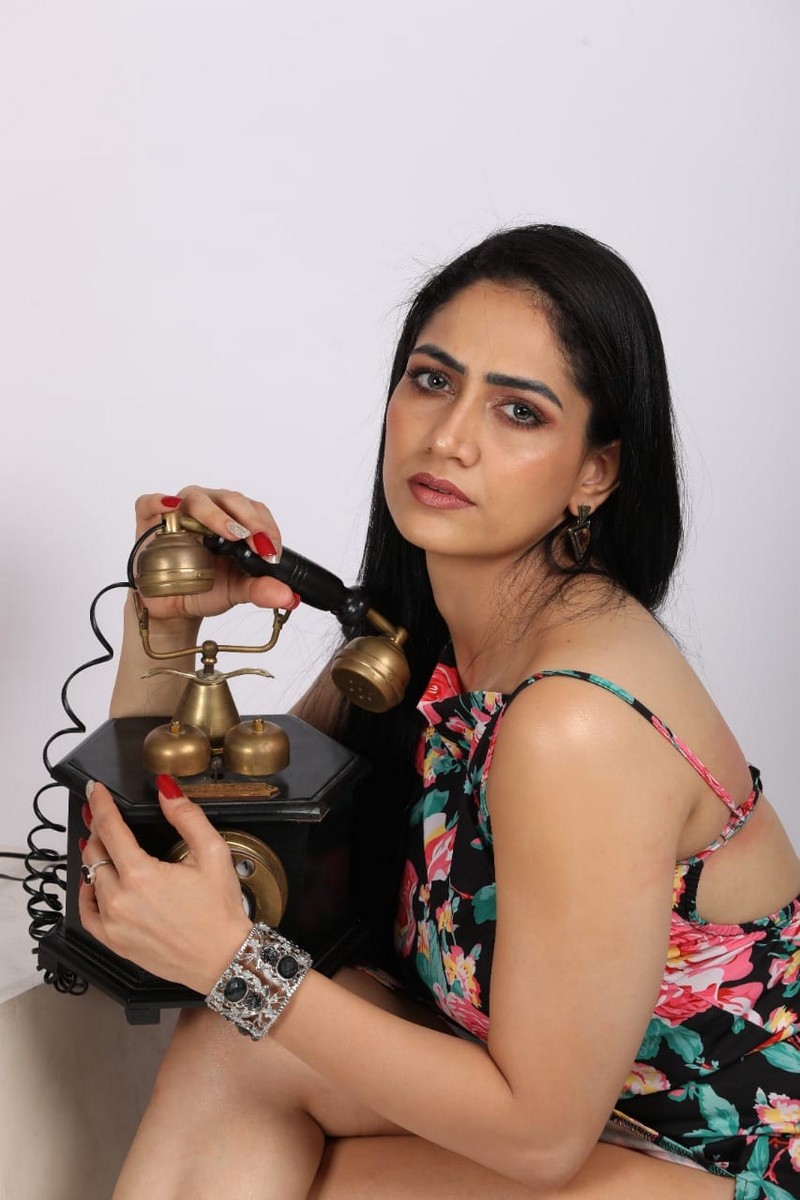 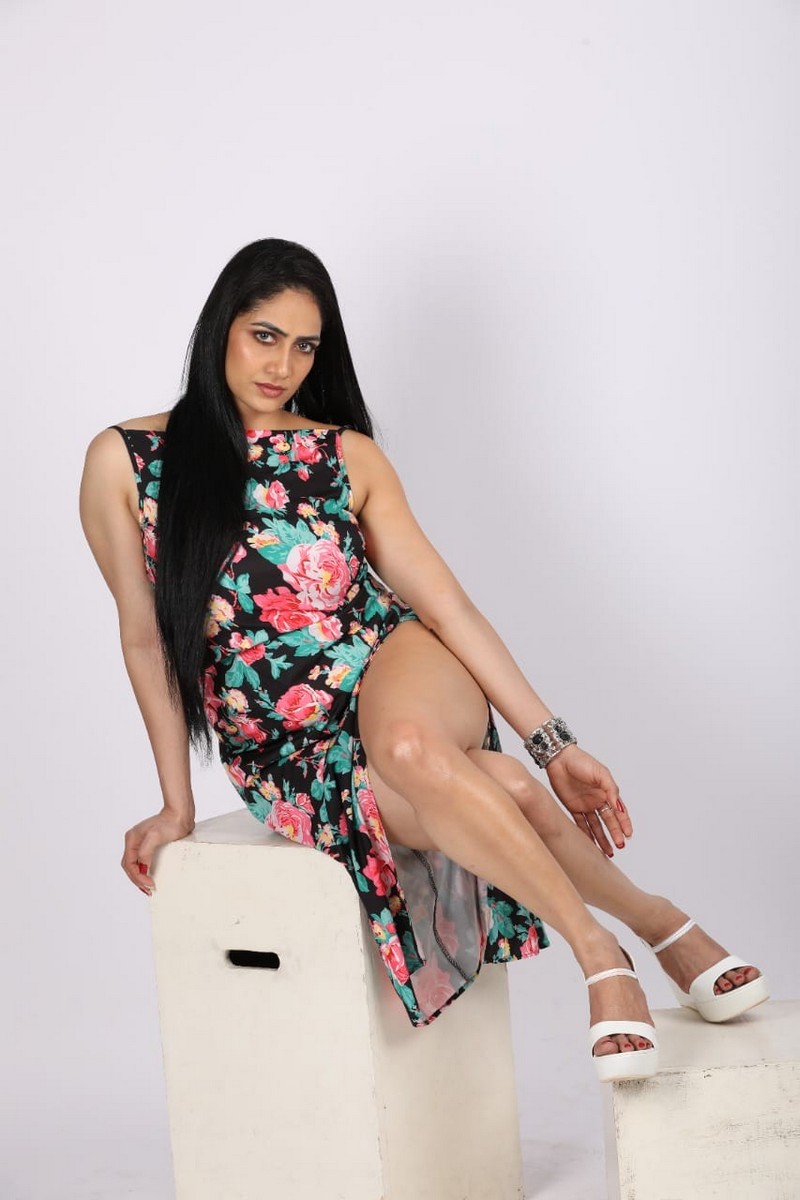 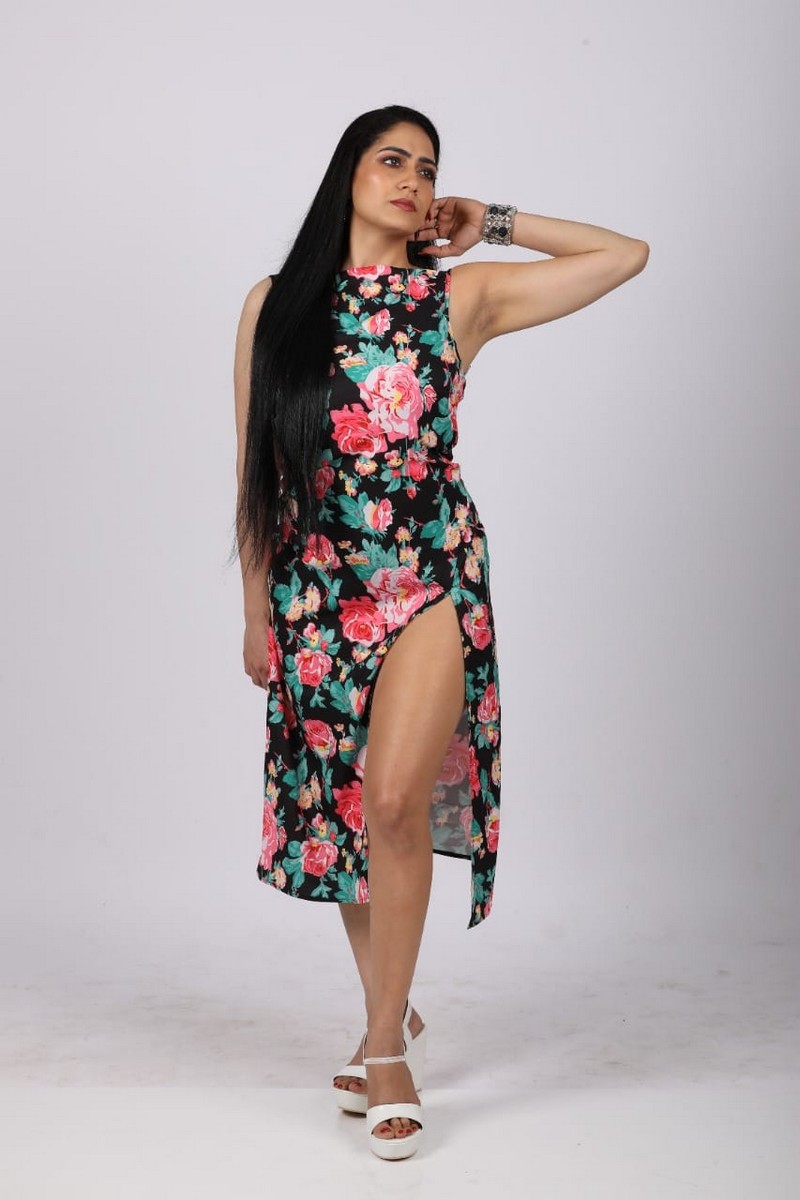 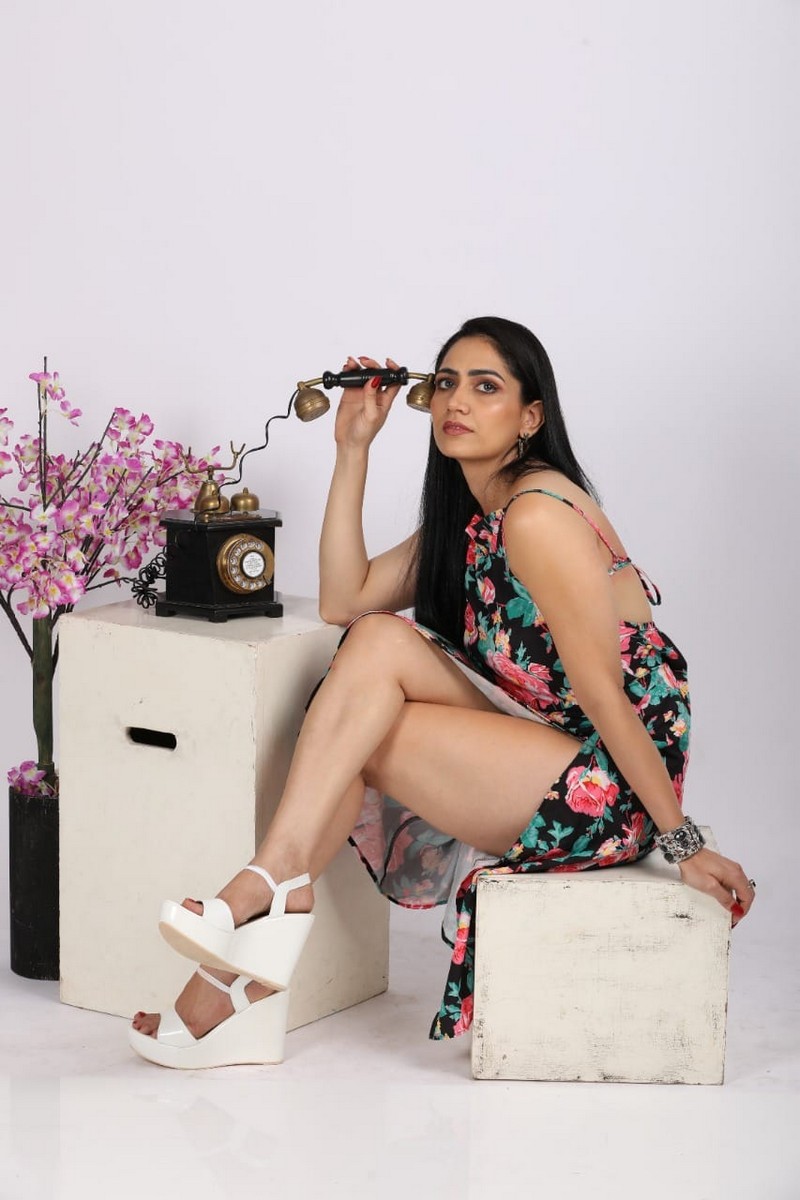 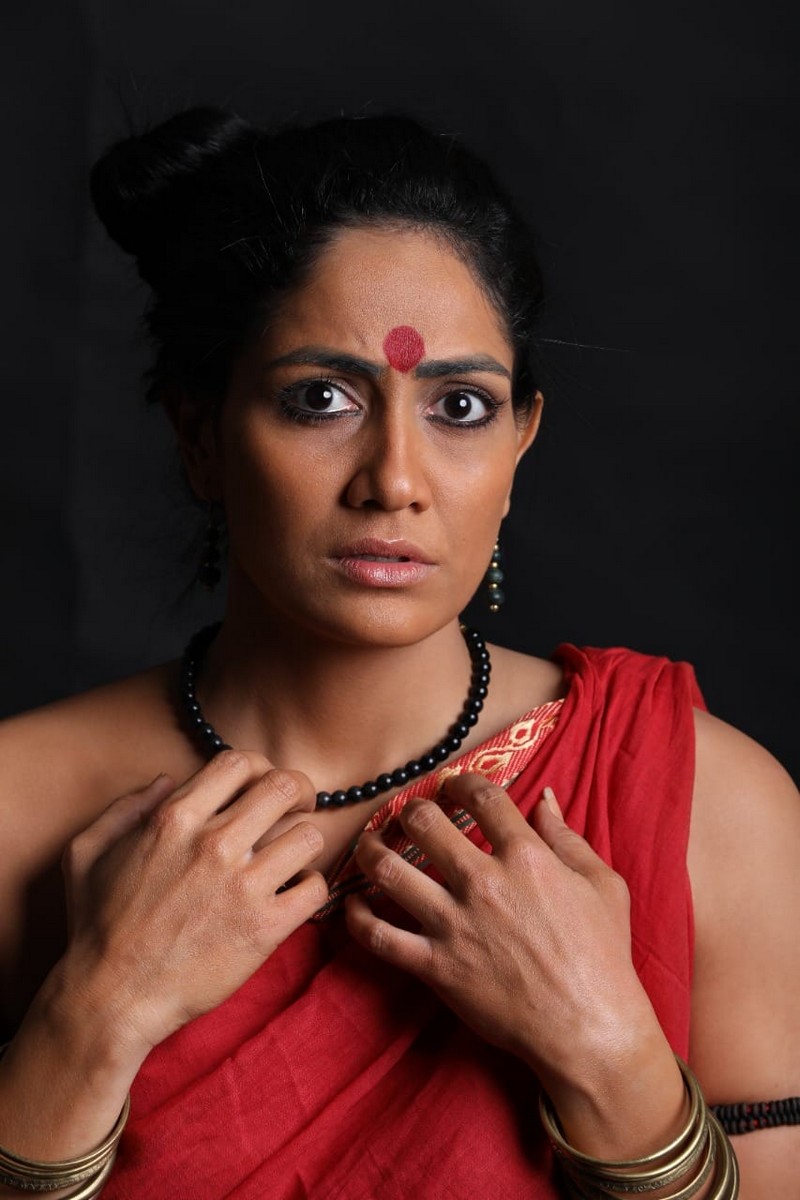 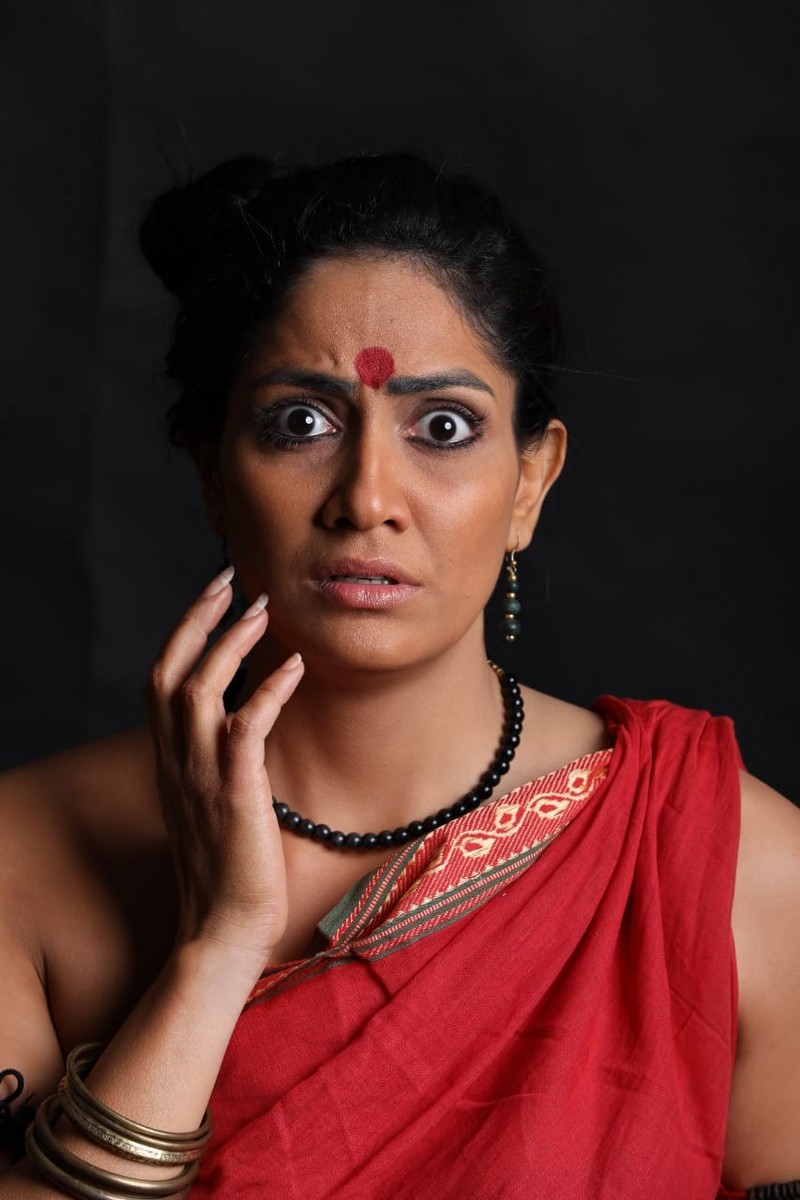 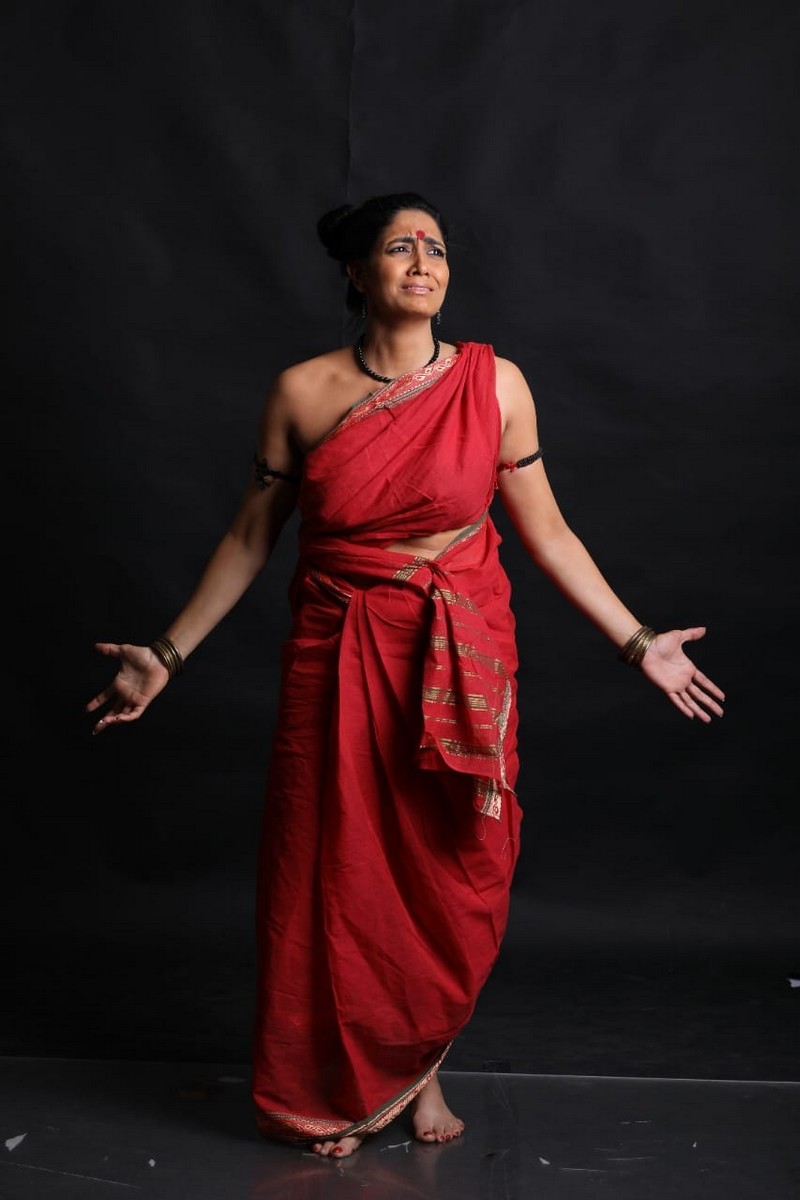 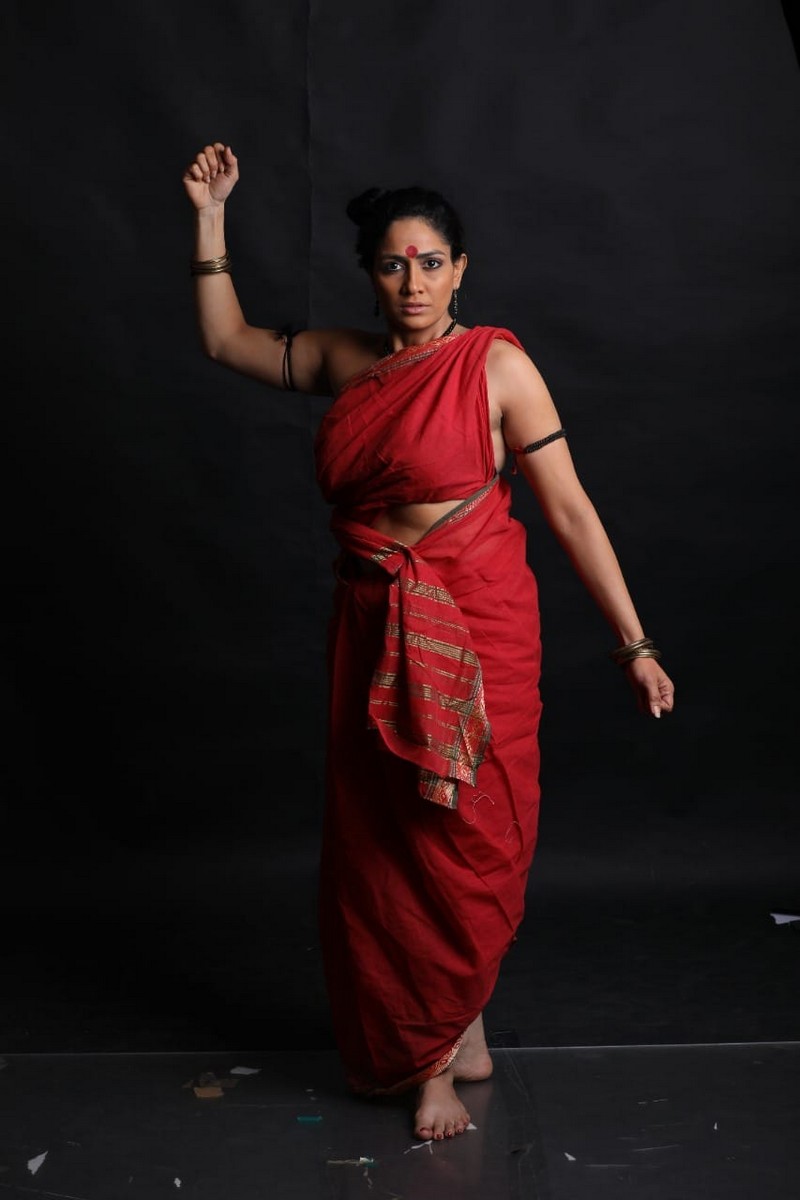 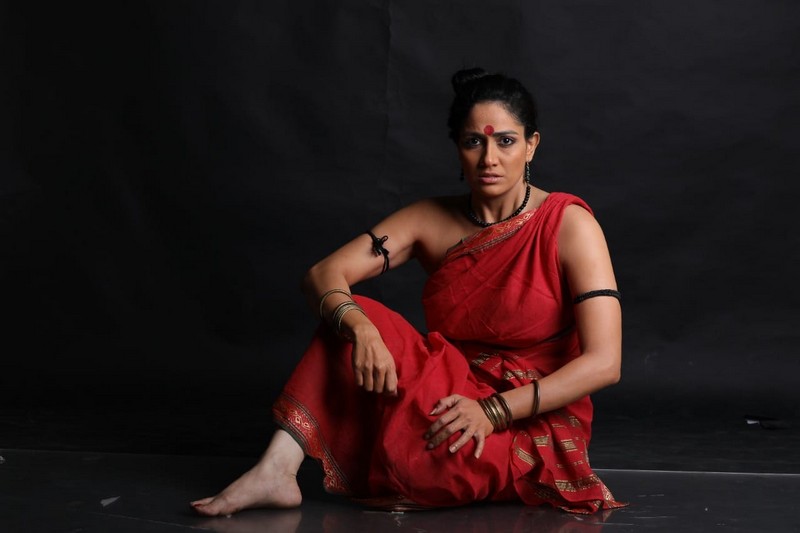