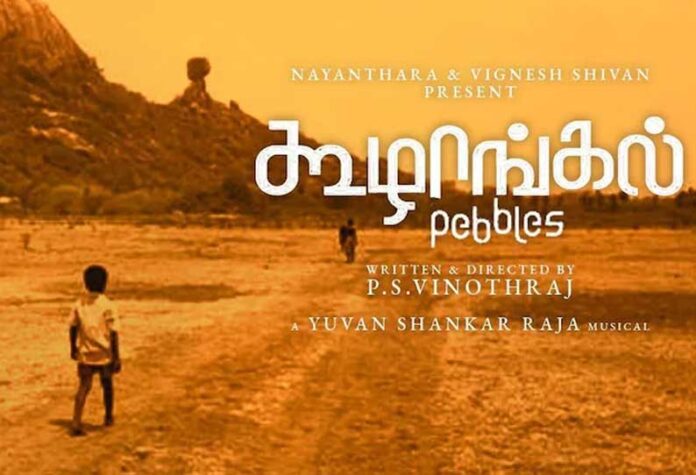 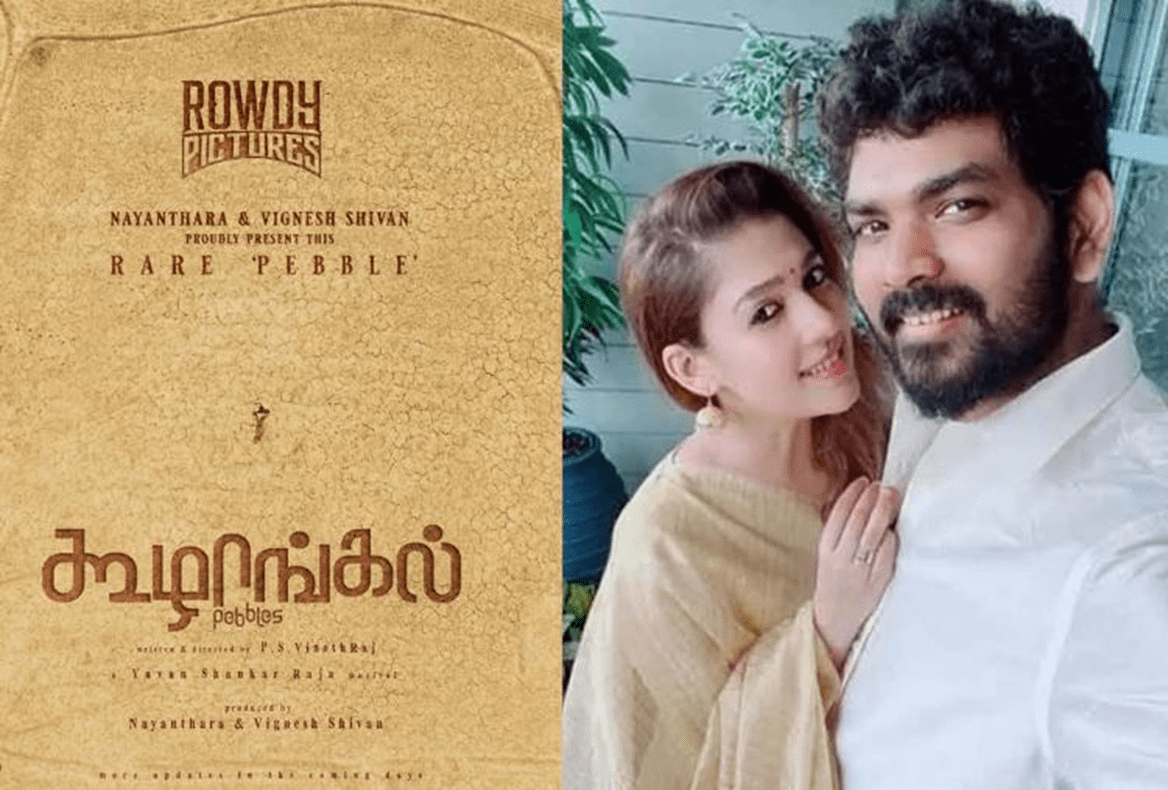 Director P.S. Vinothraj’s ‘Pebbles’, India’s official entry to the Oscars, has failed to make it to the next round of the race for the Oscars.

Chennai: The film has failed to make it to the shortlist of 15 finalists in the International Feature Film category, which was announced by the Academy of Motion Pictures in the early hours of Wednesday. 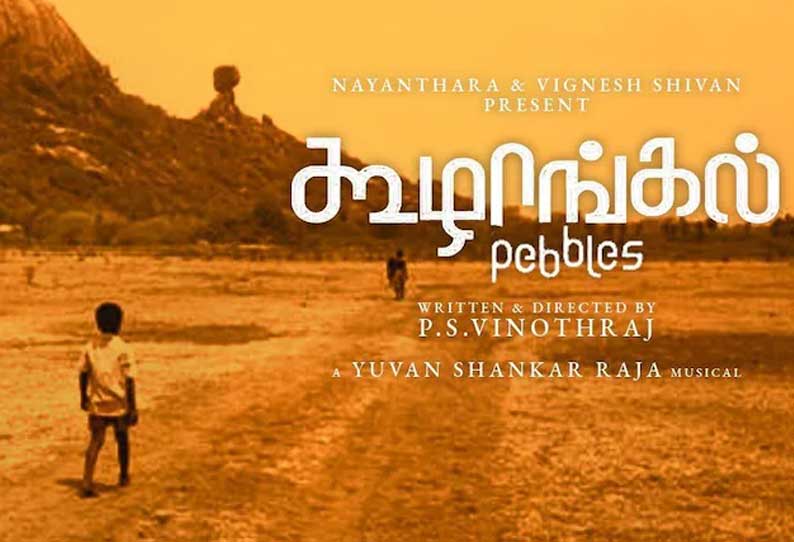 Director Vignesh Shivan, who is the producer of ‘Pebbles’, expressed his disappointment at ‘Pebbles’ not making it to the shortlist.

He tweeted: “To check if our film has come in the list itself is a big achievement, yes ! But still! The happiness & pride that we could have brought in to independent cinema makers and producers like us would have been remarkable! If we could have made it to the short list!”

The Academy announced the shortlists in 10 categories, including the International Feature Film Category.

Would have been great to be on this list !

Nevertheless I thank @PsVinothraj for giving such a pure cinema!

Thanking all our well-wishers & friends for rooting for us😇 pic.twitter.com/Flz5krtZsa