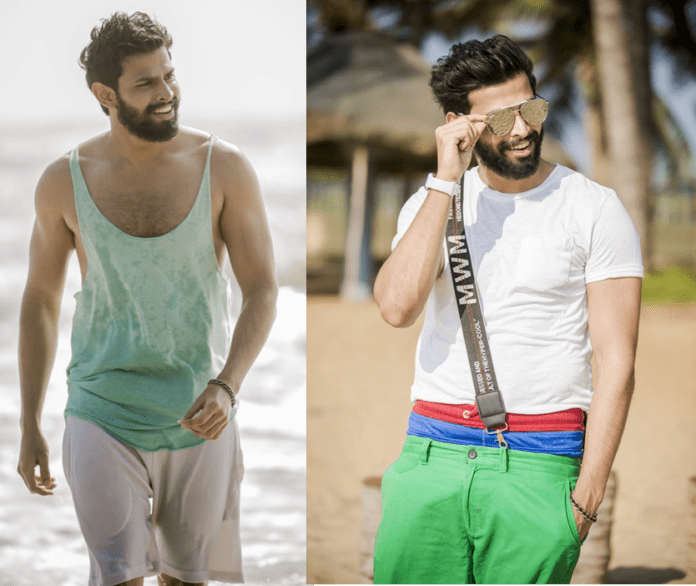 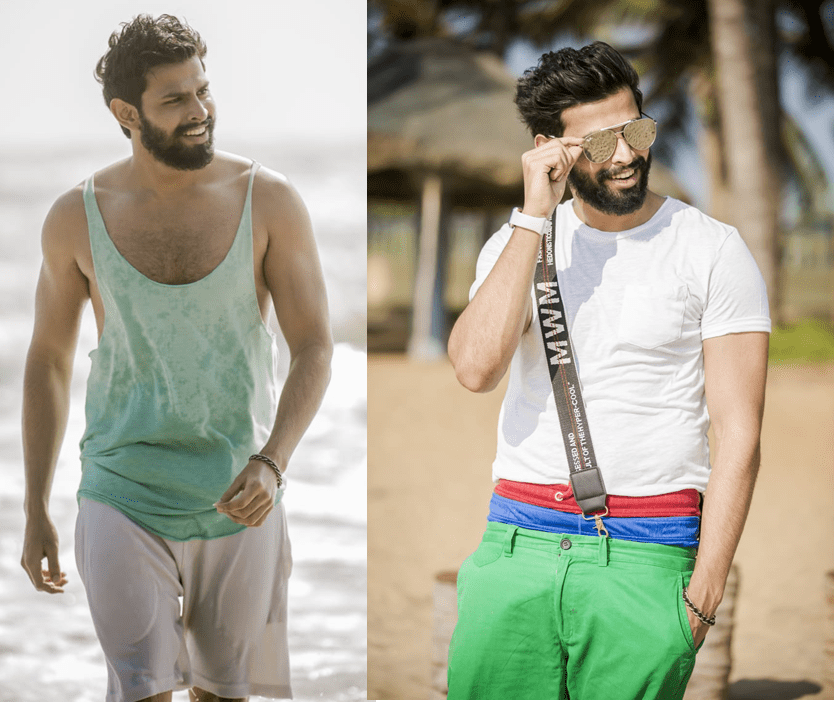 Being an inborn talent inheriting the traditional wisdom of cinema from his grandfather-reputed actor Ishari Velan and his uncle, the great visionary Dr. Ishari K Ganesh, actor Varun didn’t attempt for an overnight leap in showbiz. He embarked on his journey in the film industry as a background dancer (one of the most prominent visuals of Varun is his presence as a background dancer in Vijay’s Thalaivaa song). Insatiable passion, relentless hard work, and more than all, imbibing the positive vibes has embellished his charm. Sheer dedication, even with the minor roles, kept elevating his stature, and finally, his onscreen debut in the lead role as ‘Puppy’ had the red carpets spread out for him. His sudden transformation into a herculean action hero with ‘Joshua’ made him the most desirable actor in K-Town. Scoring brownie points with the visual promos and songs, actor Varun has become the most-loved guy of every home for being Mr. Positive in the reality TV show. With his upcoming film ‘Joshua’, all set for a worldwide release shortly, Varun has already lined up three new projects that will start rolling soon.