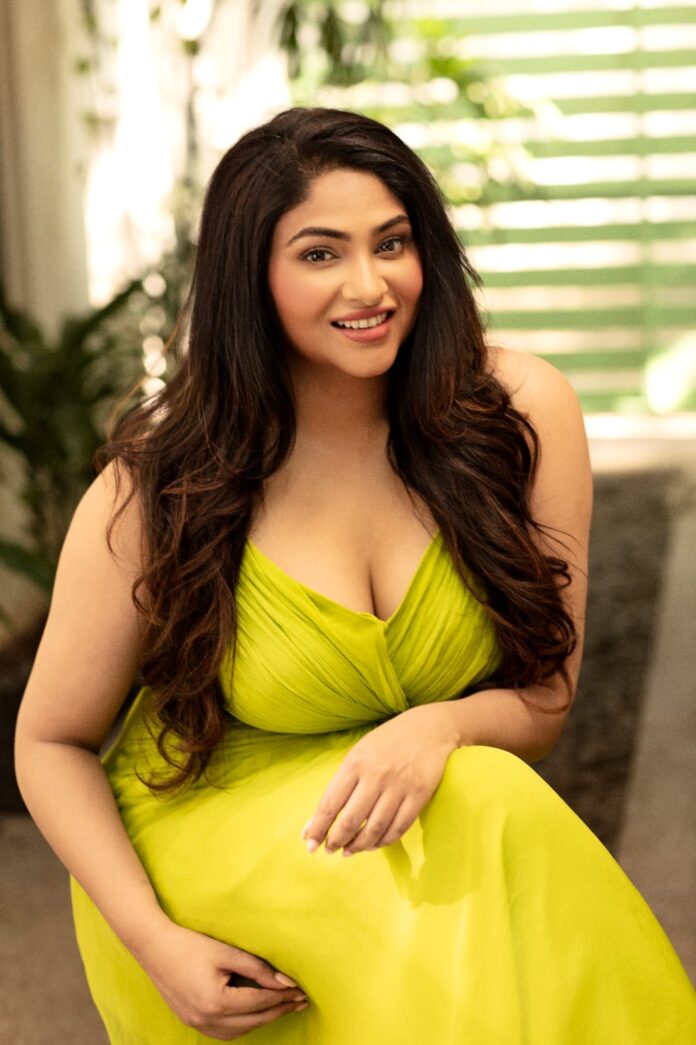 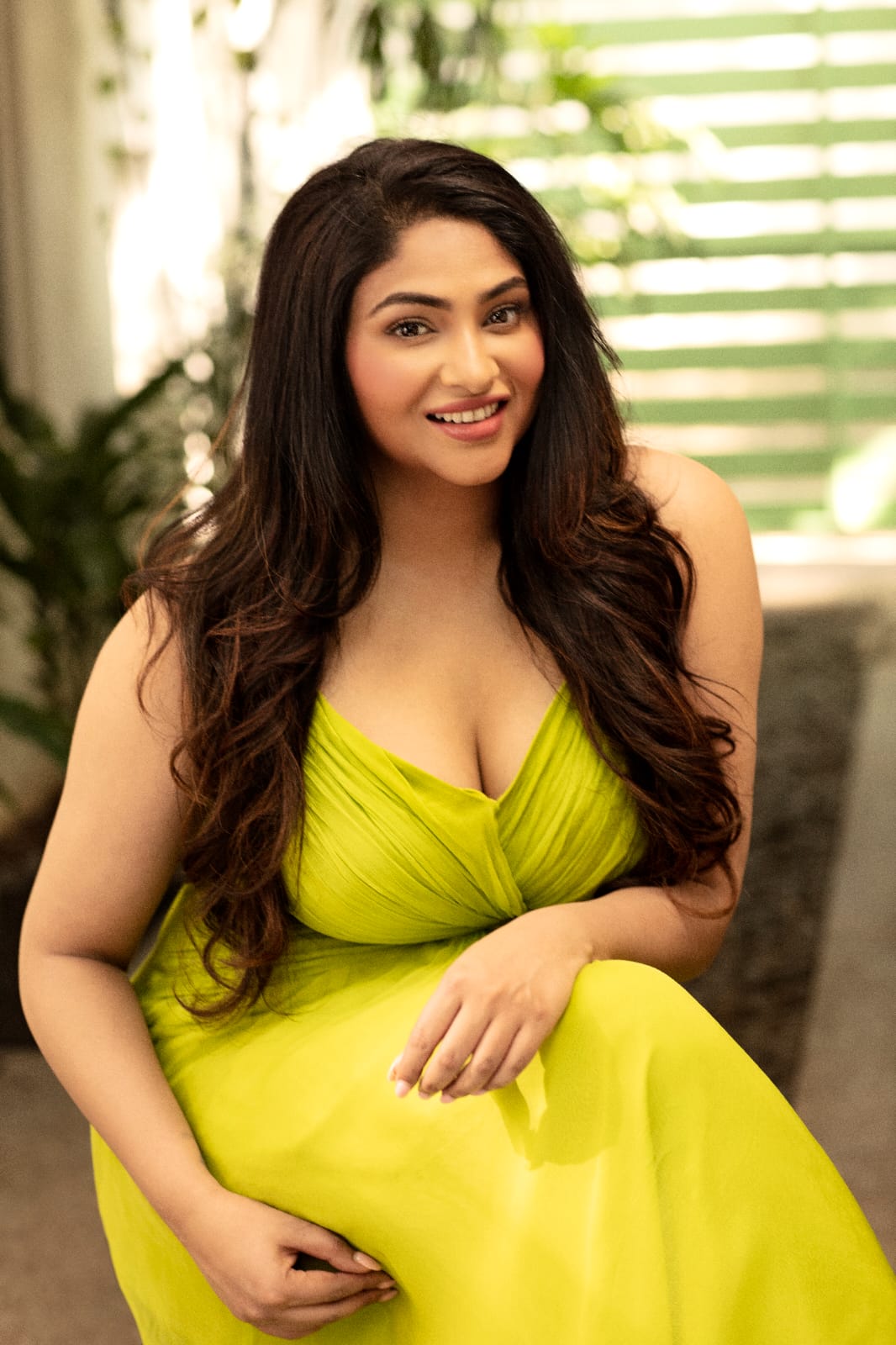 Sometimes, some music videos can outshine mainstream songs by miles. ‘Yadhalo Mounam’ is an example of an independent song making waves. The aesthetically shot and exquisitely composed song is part of a raw film titled ‘When The Music Changes’ (streaming on iTunes and Aditya Music). 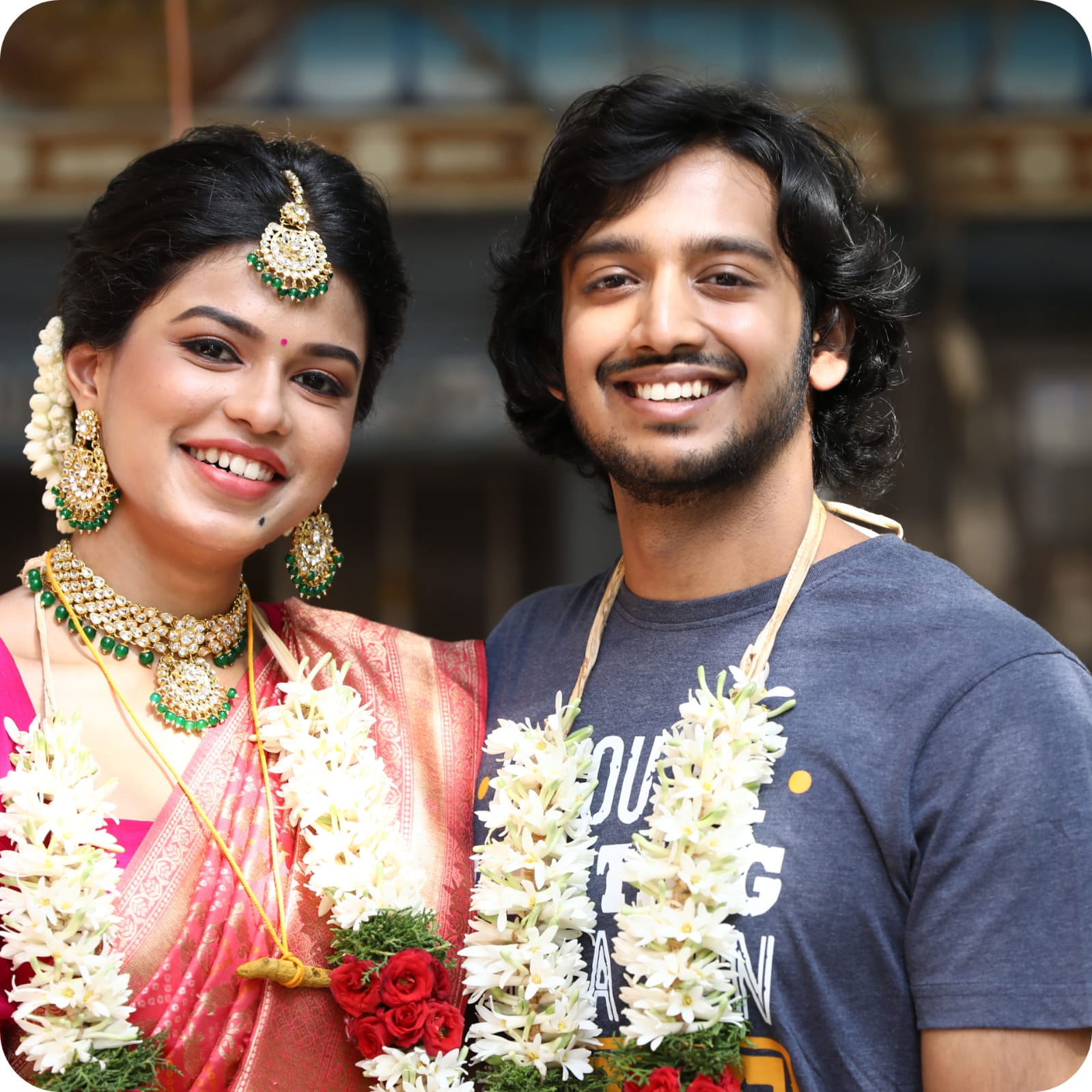 Directed by Lakshmi Devy, who has won laurels as a talented filmmaker, the music video has come out in Telugu and Tamil. What is striking is that the song features Shirisha, who is Sridevi’s niece, and Darshan Ganesan (better known as the grandson of the legendary Tamil thespian Sivaji Ganesan). Vignesh Shivasubramaniam and Vesta Chen also have a part. 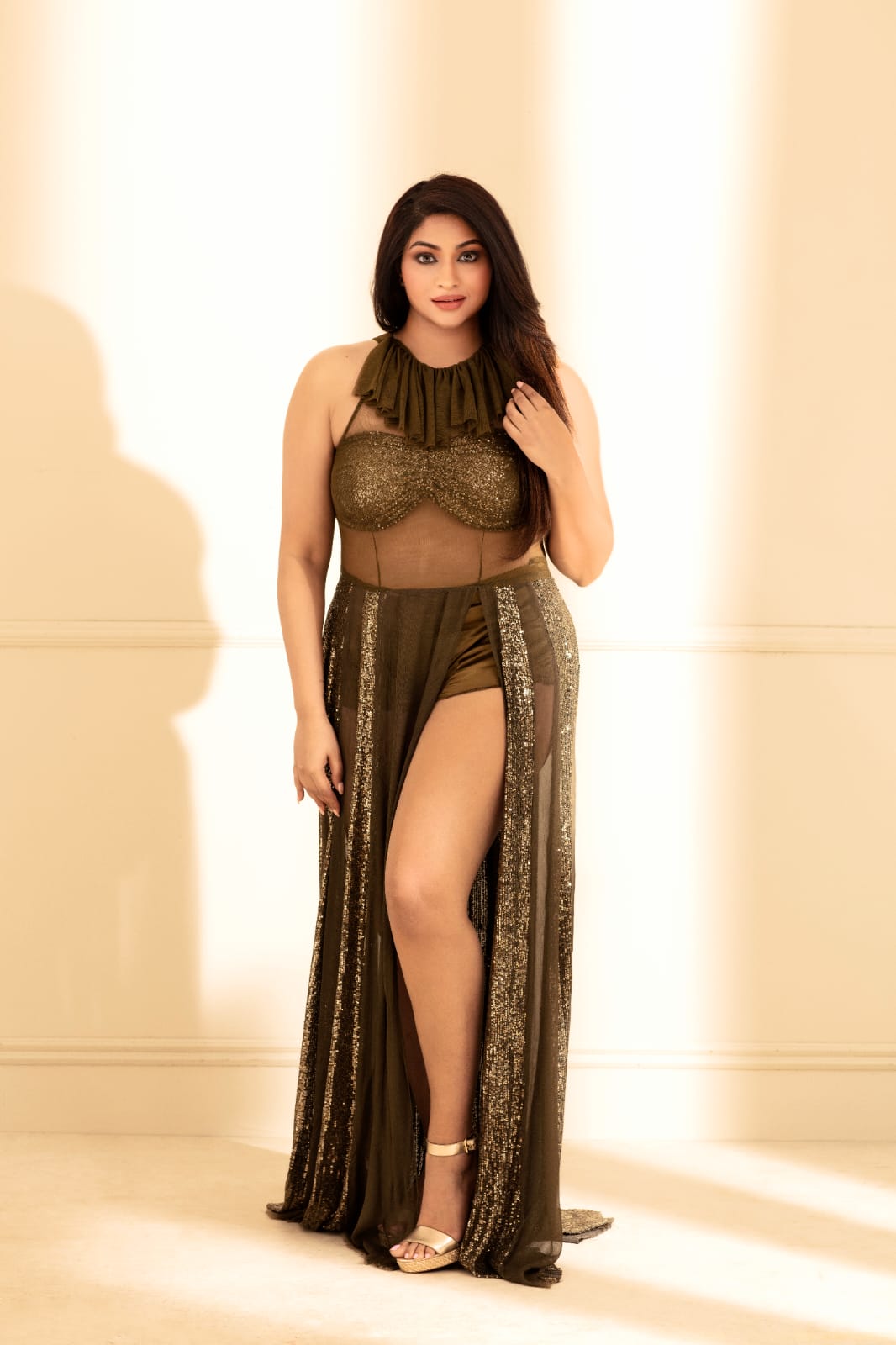 Talented composer Achu Rajamani, who comes with years of experience as a music director in mainstream cinema, has set the song to tune. Varun Menon, a newcomer, joined him. Rendered soulfully by Achu Rajamani himself, the song has been shot by Abinandhan Ramanujam, who has previously worked for Suriya’s ‘Bandobast’, among others. Anthony Gonsalvez, who has learned the craft by working for the movies of the likes of Shankar and Gautam Vasudev Menon, has edited the video. 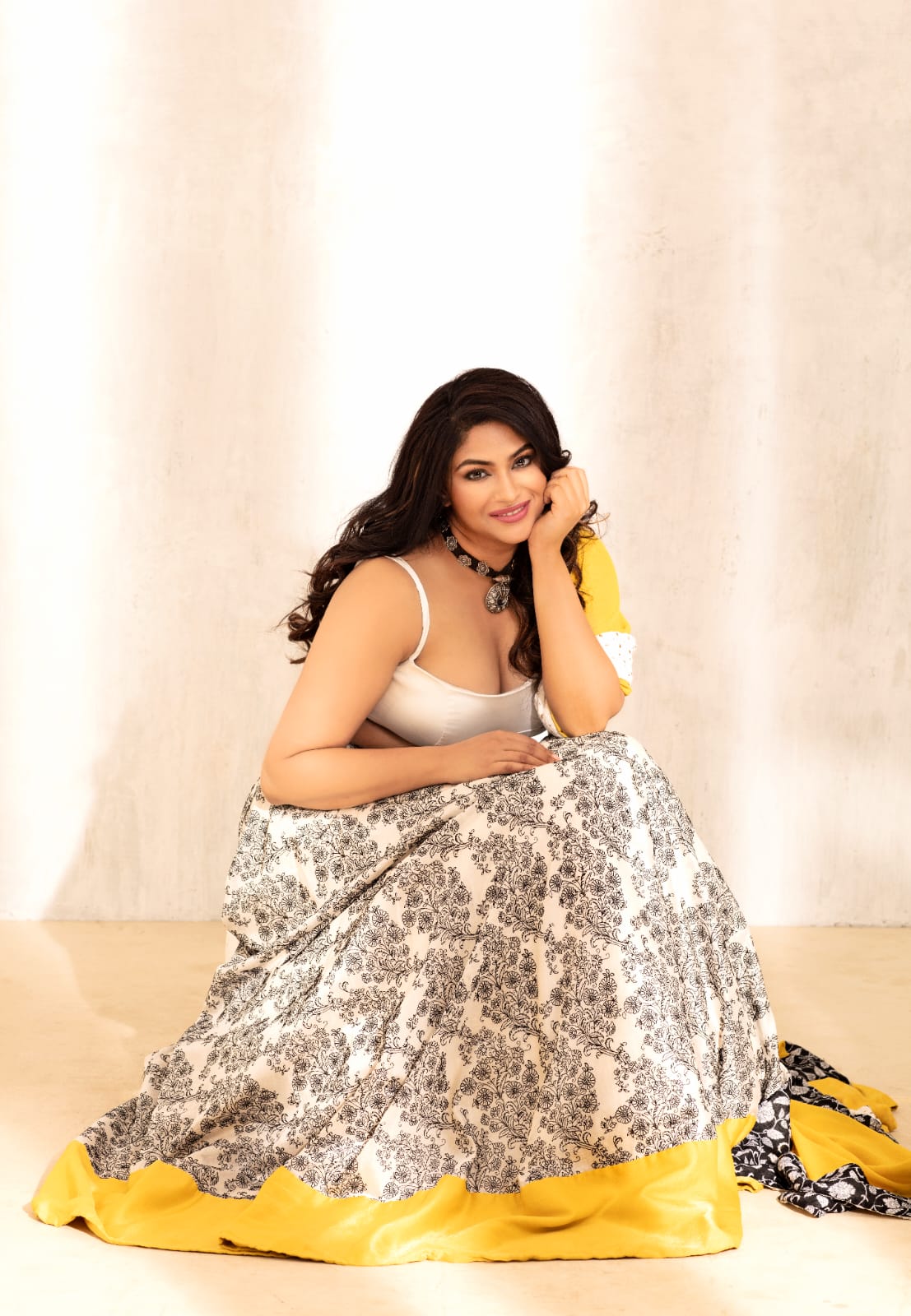 Talking about the film of which the music video is a part, the makers said, “Our film has been garnering exceptional Hollywood reviews and is now officially competing for an Oscar in the Live-Action Short category.” 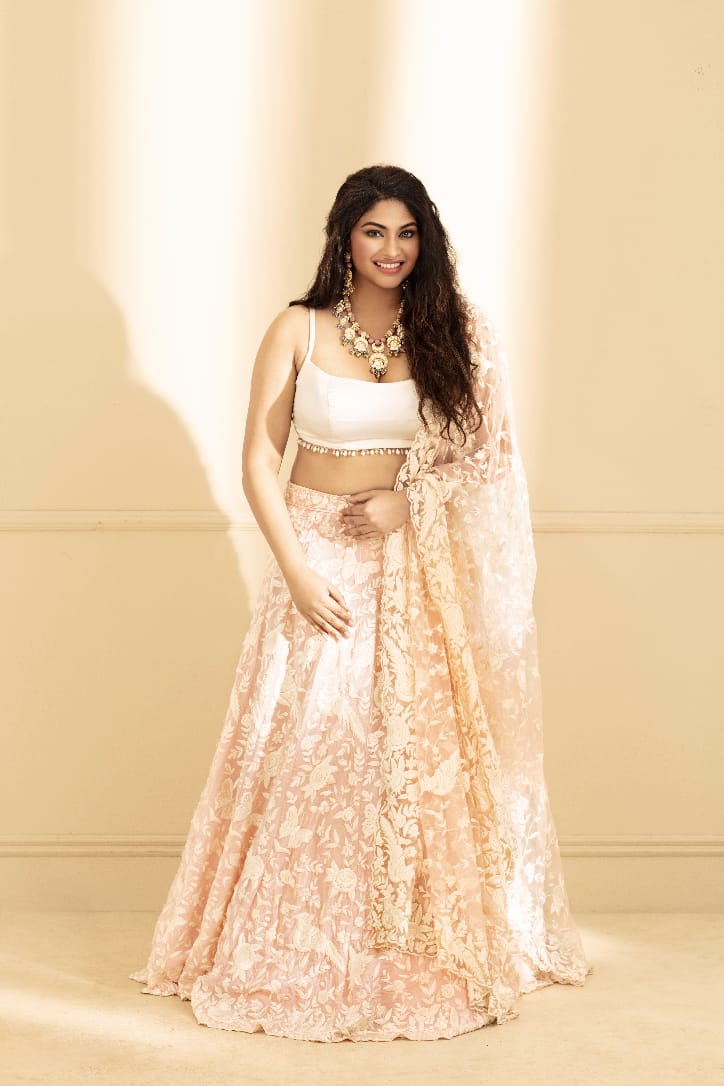