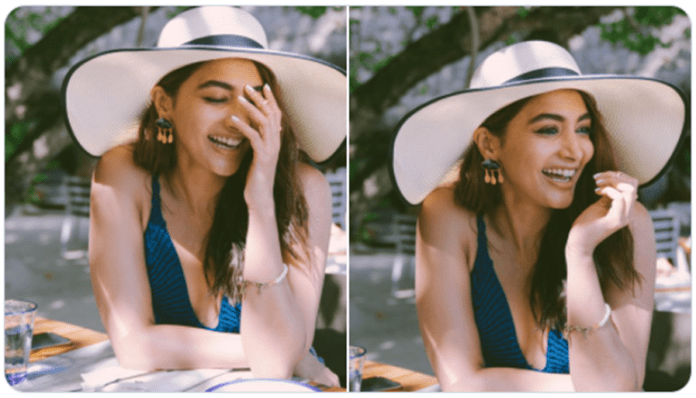 The upcoming Tamil-language movie is a comedy-action thriller, being written and directed by Nelson Dilipkumar.

Sun Pictures, who is backing “Beast” took to social media to share the news of Hegde wrapping up the shoot, alongside a video message from the actor. ”It’s a wrap for @hegdepooja! Hear what she has to say about shooting for #Beast with #Thalapathy @actorvijay and director @Nelsondilipkumar,” the tweet read. 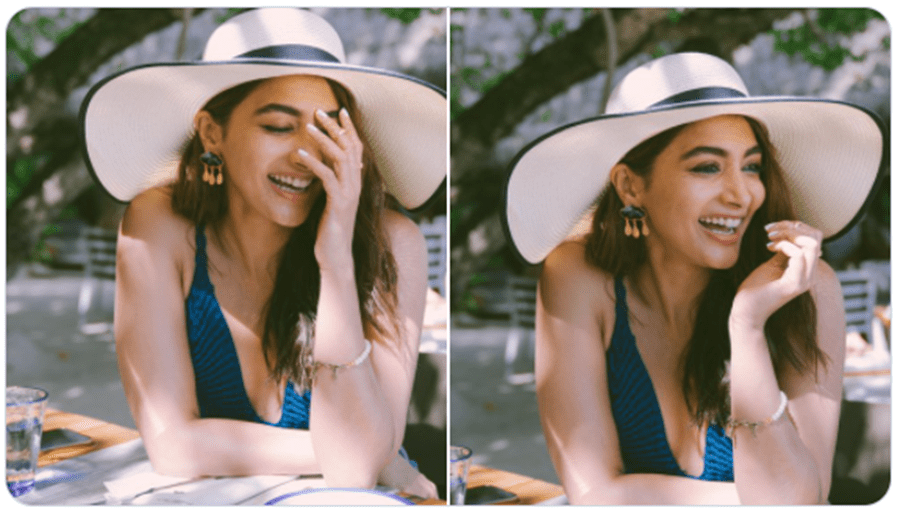 Hegde, who returns to Tamil films after a gap of nine years, said she thoroughly enjoyed working on ”Beast”.

”It’s been great working on ‘Beast’ because everyone is so lively and it felt like a vacation while we were shooting. It has been an absolute pleasure to be on the sets, we have loved so much making the film. And I hope you guys will laugh as well.

”In typical Nelson and Vijay sir’s style, this film is going to be entertainment. Sadly, today is my last day for ‘Beast’, it’s a shoot wrap for my portion,” the 31-year-old actor said in the 46-second video clip.

”Beast”, which is Hegde’s first film with Vijay, went on floors earlier this year. Last week, the director had revealed via social media that the team has completed 100 days of shooting. The film is scheduled to release in 2022.