Seasoned Production house SKLS Galaxy Mall have come together with Madras Stories for this new film. 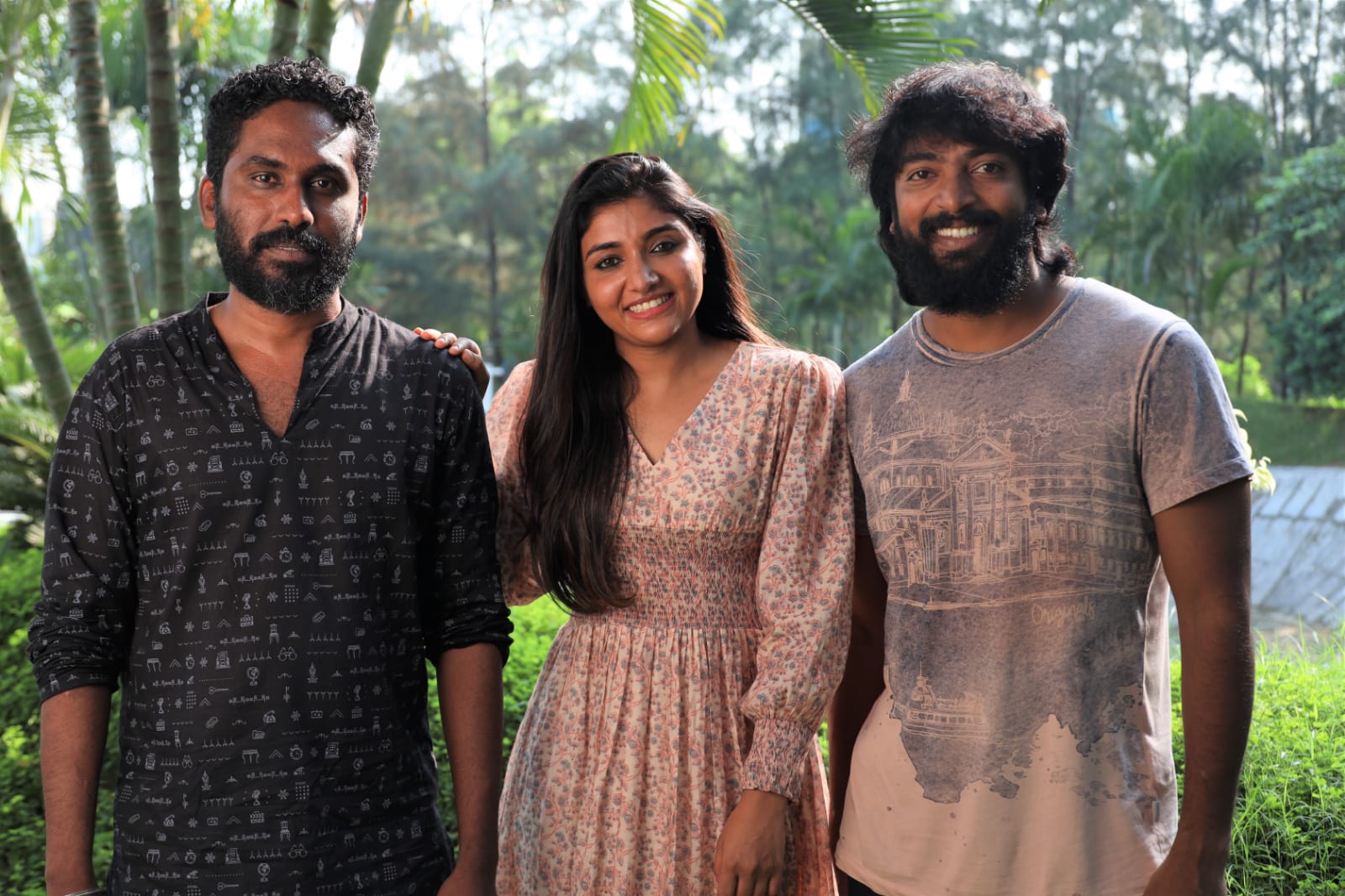 Director Sarjun – of Airaa, and contentious short films like Maa and Lakshmi fame has also penned the story and dialogues for the film starring Kalaiarasan and Mirnaa in lead roles. 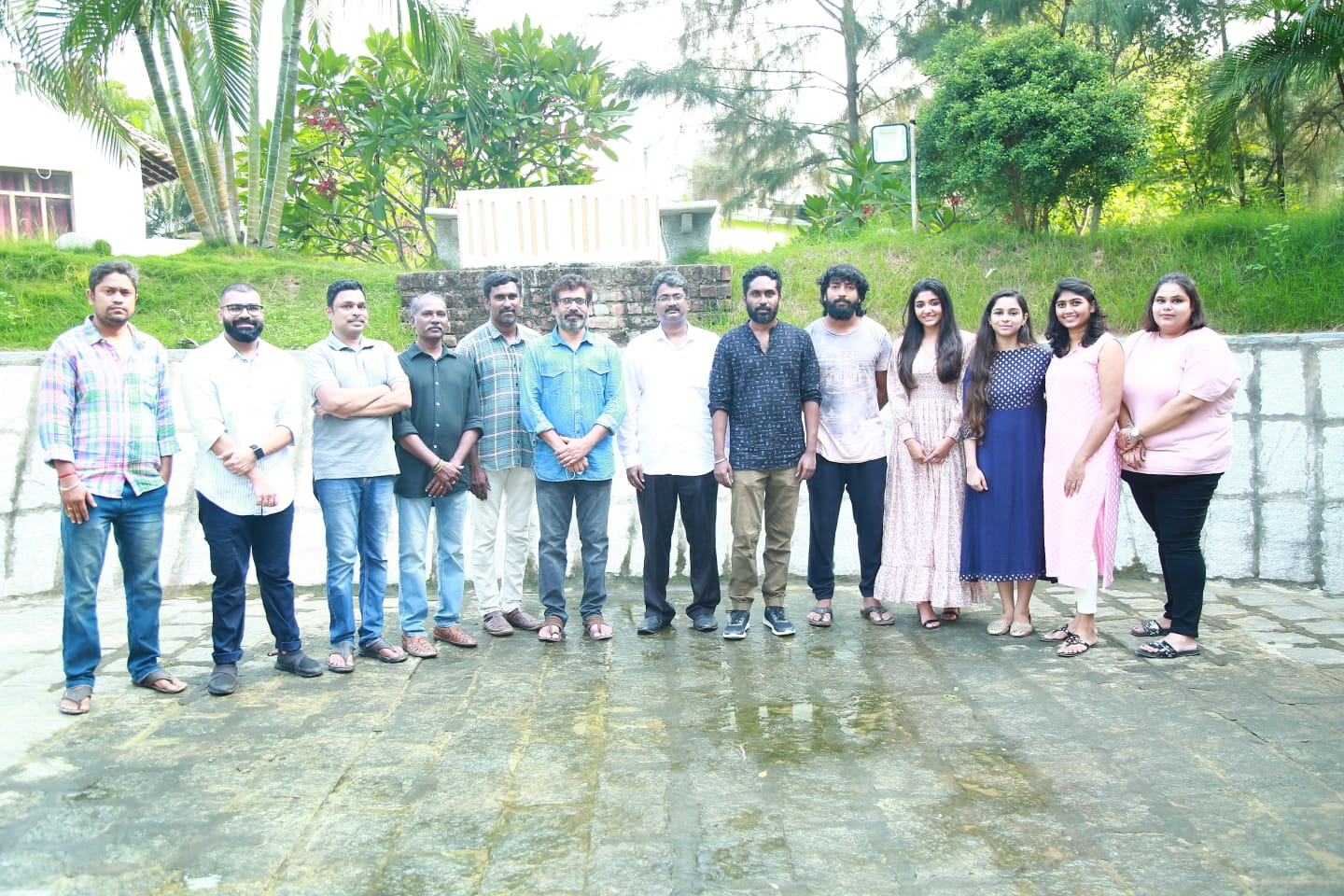 The story revolves around a young man who meets a girl living in solitude during an atypical situation. Their interactions and unexpected eventualities form the crux of the story. 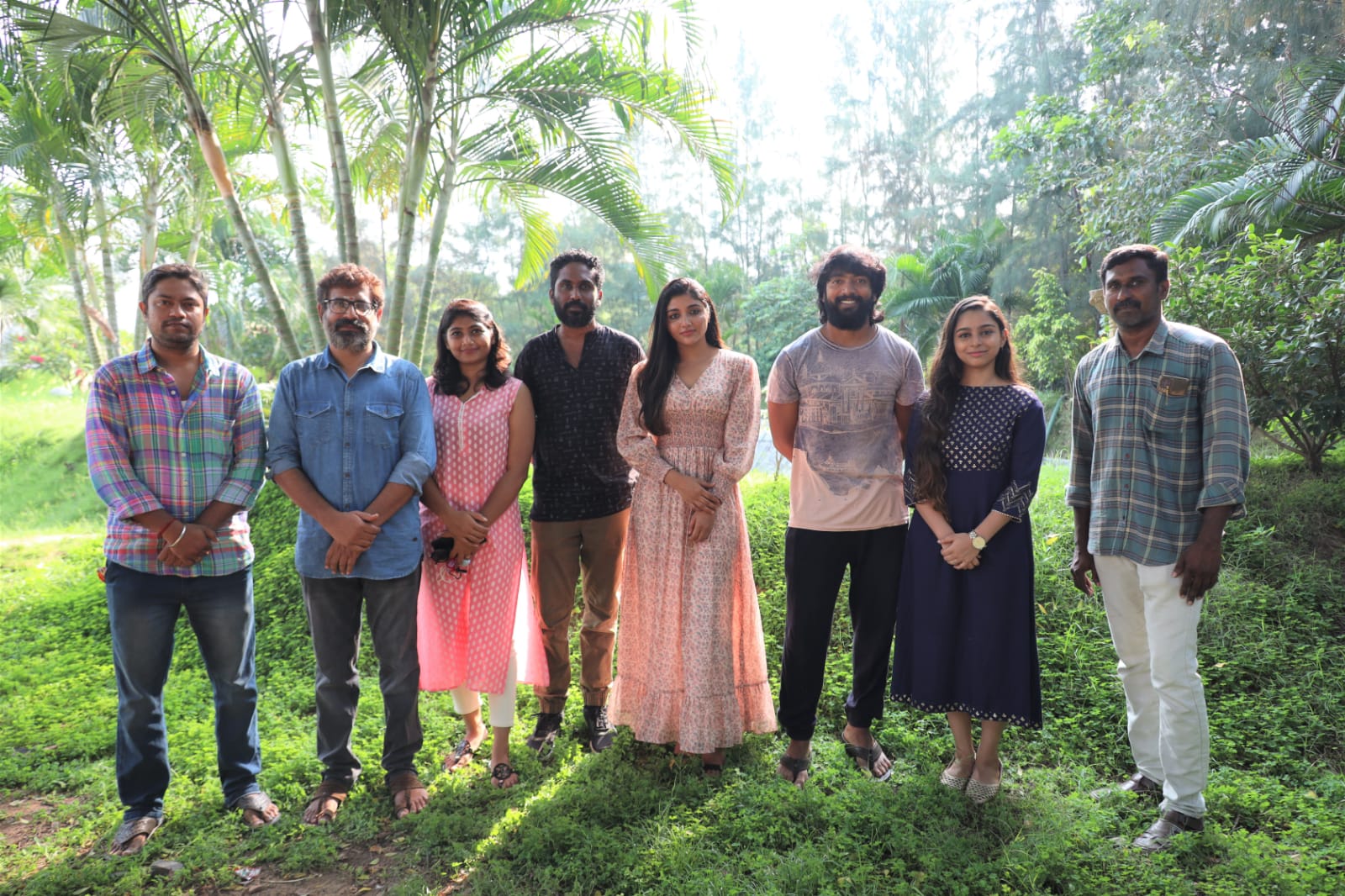