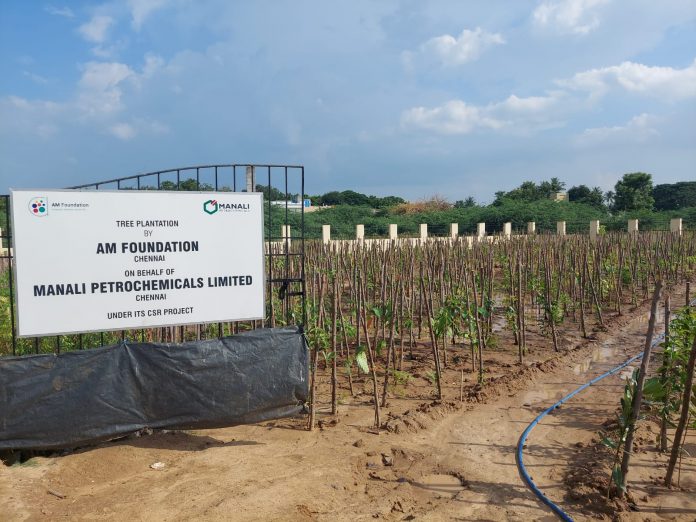 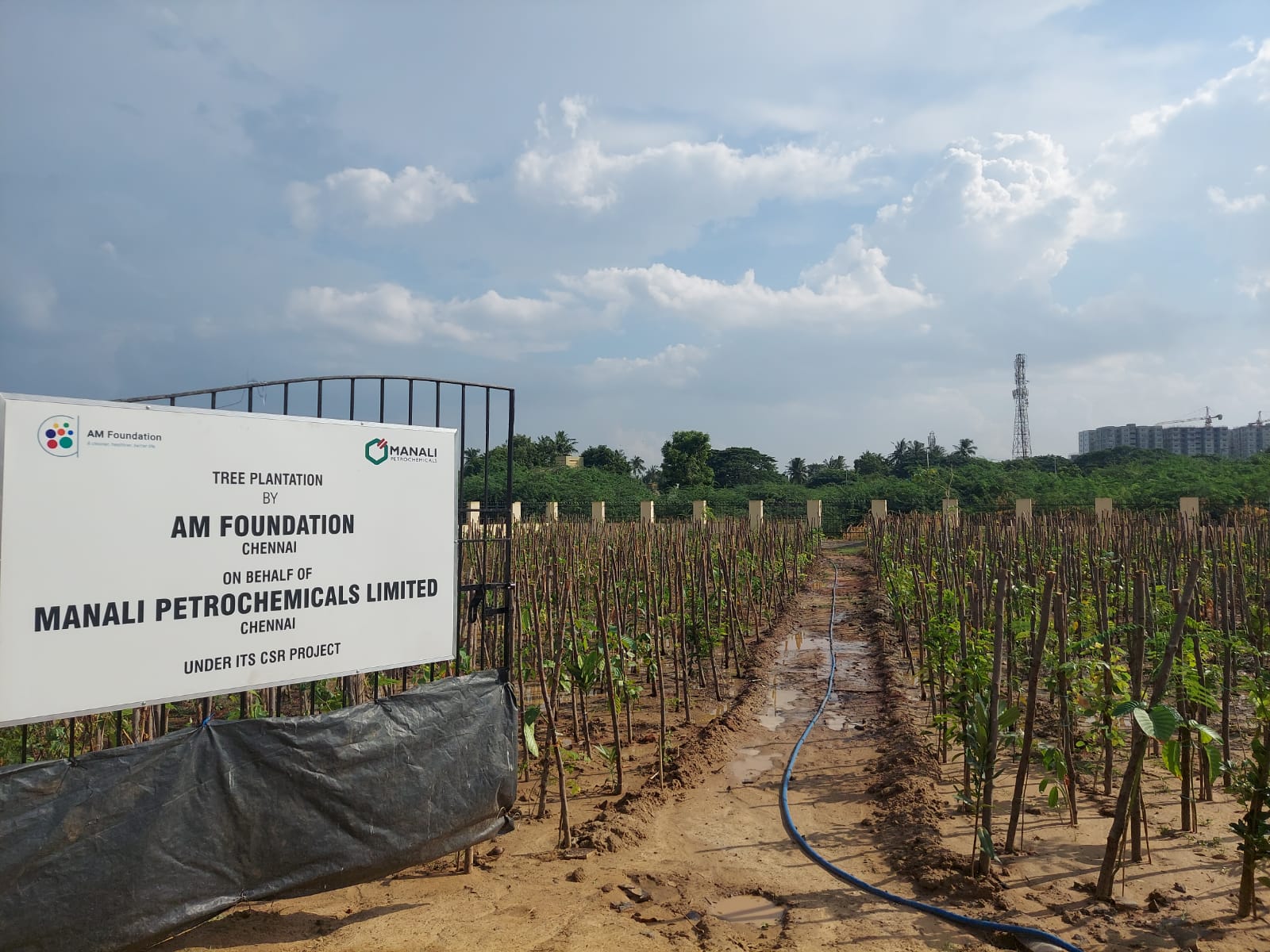 Chennai: AM Foundation, the corporate social responsibility arm of Singapore-headquartered AM International Holdings Pte. Ltd (AMIH), recently completed a Miyawaki technique tree plantation project around the manufacturing plants of Manali Petrochemicals (MPL). The initiative, carried out in co-operation with the Greater Chennai Corporation (GCC), is part of MPL’s CSR efforts to enhance the quality of air, water and soil for green living. 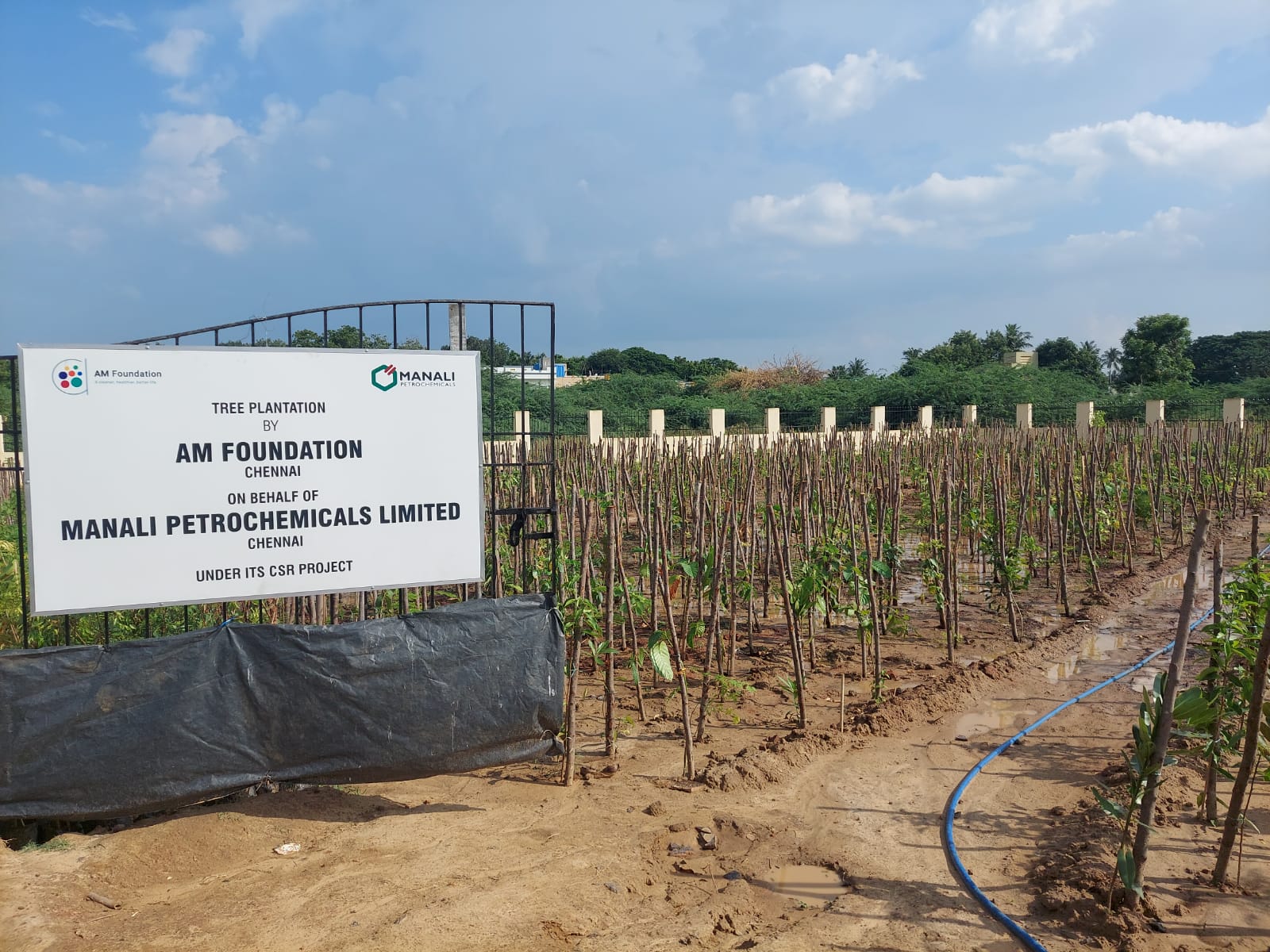 Commenting on the initiative, Mr Ashwin Muthiah, Chairman, AM Foundation & MPL and Founder Chairman, AM International Group, said, “Environmental stewardship is a key goal for us alongside scientific innovation and industrial progress. As a responsible corporate, we are conscious of contributing to a sustainable ecology around our manufacturing plants and sites.”

The Miyawaki method is an ingenious model for increasing forest cover. Pioneered by Akira Miyawaki, a Japanese botanist and plant expert, it involves planting various native species for more diversity instead of one type of plantation. Various Indian cities, state governments and local municipalities have implemented this concept of urban afforestation.

It not only saves space due to the close planting of trees, but the planted saplings also support each other in growth. The plantations require lesser maintenance after three years. MPL is working with the GCC to identify and implement more afforestation projects under its CSR programme using the Miyawaki technique in Manali New Town areas. The project’s successful completion has encouraged AM Foundation to further develop the green belt in and around Manali, for which space has already been granted by the GCC.