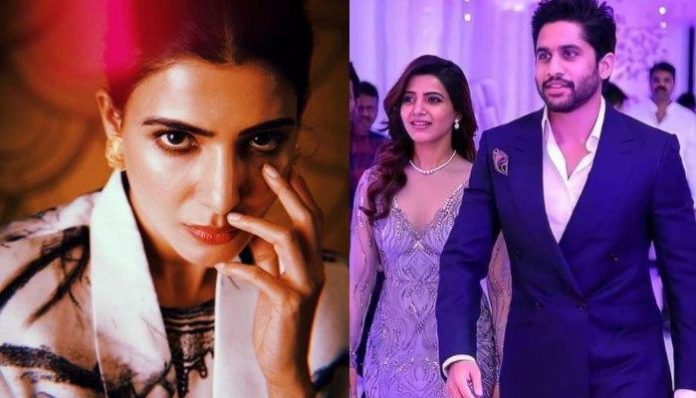 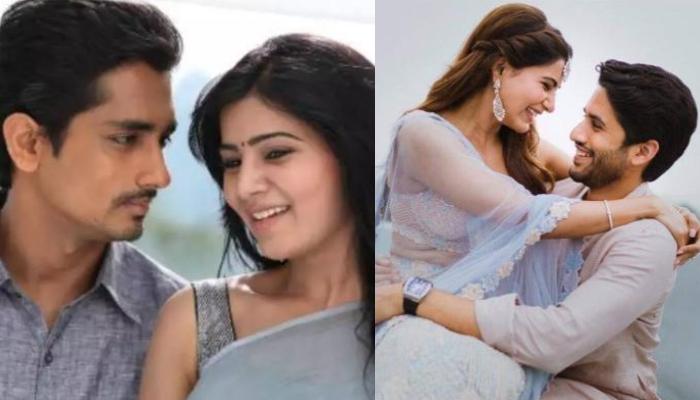 Siddharth Trolled For Sharing A Cryptic Post After His Ex-GF, Samantha’s Divorce With Naga Chaitanya

Mumbai: Siddharth’s post talked about cheaters. He took to Twitter and wrote: “One of the first lessons I learnt from a teacher in school… ‘Cheaters never prosper’. What’s yours?”

Siddharth and Samantha were reportedly in a relationship in 2013. The two never confirmed the same.

However, the cryptic note did not go down well with many social media users.

One wrote: “Have you heard of the phrase ‘below the belt’ @Actor_Siddharth? I really wish that your teacher had taught you that. It’s okay though. How long could you have masqueraded as a supposedly progressive person and a #feminist! Forget Samantha, I don’t think anyone should be with you.”

“That’s why she prospered more than you and Chaitanya Akkineni. #ChaySam,” said another.

A user tagged the tweet as “Such a low”. 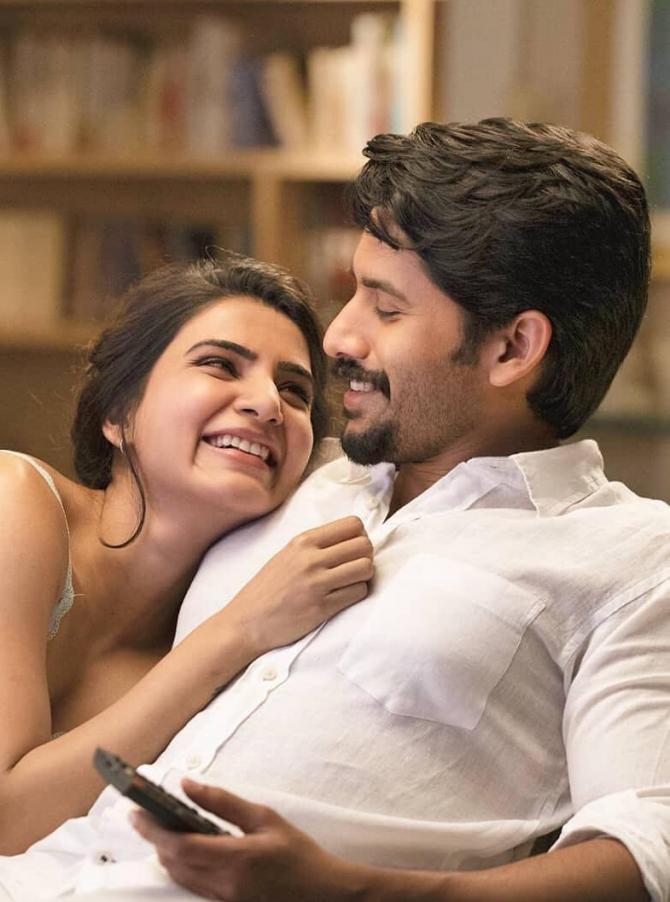 The couple, popularly known as ChaySam, confirmed the news in an official statement from Naga Chaitanya, shared by Samantha.

They requested their fans and media to allow them privacy.

Samantha and Naga Chaitanya got married in Goa in 2017.