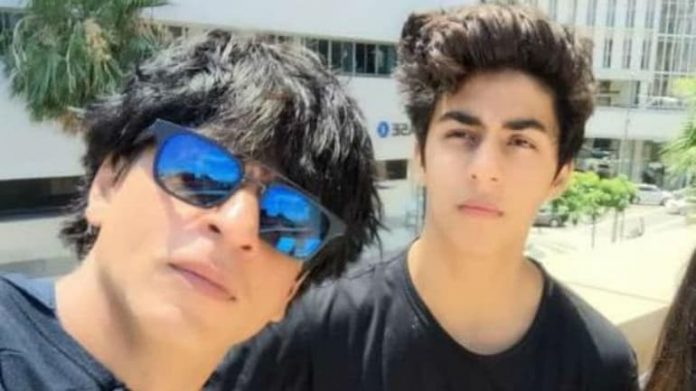 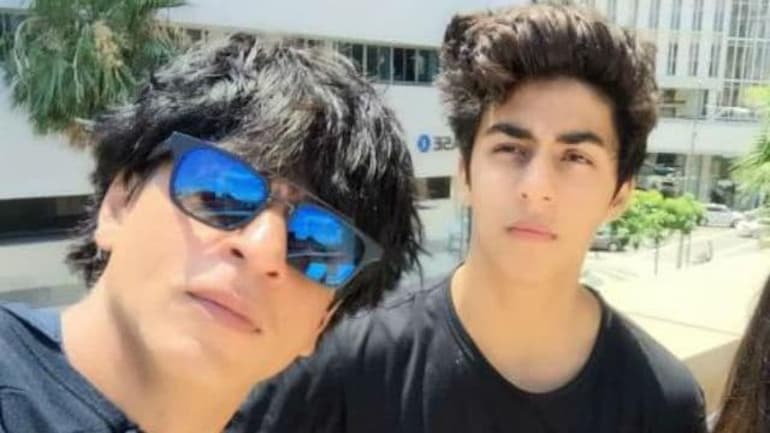 Chennai: A day after arresting Aryan Khan, son of Shah Rukh Khan, NCB sources have said that Aryan has been consuming drugs for four years. He was on drugs even during his UK and Dubai stay.

It is said that the star kid allegedly cried during questioning by NCB officials. He will be produced before a court in Mumbai today. The 23-year-old was produced in court on Sunday evening where the anti-drugs agency was granted custody of those arrested till today. 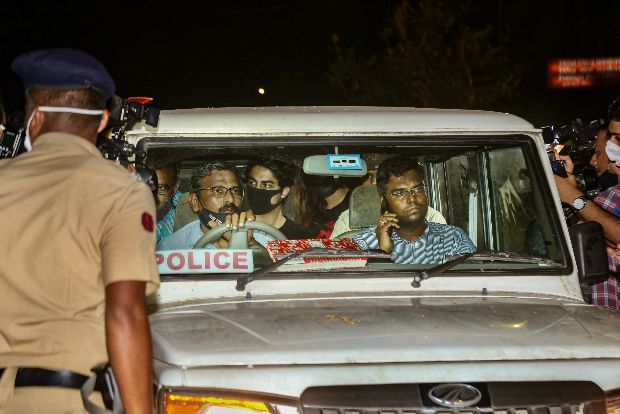 The NCB team, led by its zonal director Sameer Wankhede, raided the Goa-bound ship on Saturday evening based on a tip-off that a party was scheduled onboard. The sleuths seized 13 grams of cocaine, five grams of MD, 21 grams of charas and 22 pills of Ecstasy and Rs 1.33 lakh. 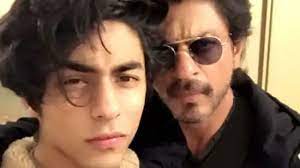 A special holiday court of additional metropolitan magistrate R K Rajebhosale on Sunday remanded Aryan Khan, Munmun Dhamecha and Arbaaz Merchant to the custody of the NCB till October 4.

The NCB on Sunday said it had evidence suggesting a nexus between three persons it had arrested, including Aryan Khan, and suppliers and peddlers of drugs and banned narcotic substances regularly.

Prima facie investigation conducted by the NCB reveals that there is incriminating material in the form of WhatsApp chats and so on that clearly shows the nexus with the arrested accused (Aryan Khan and two others) with suppliers and peddlers on a regular basis, the NCB said in its remand note.