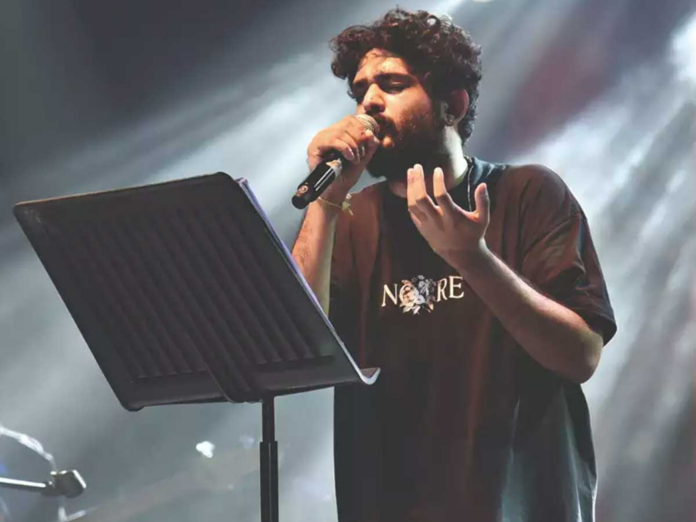 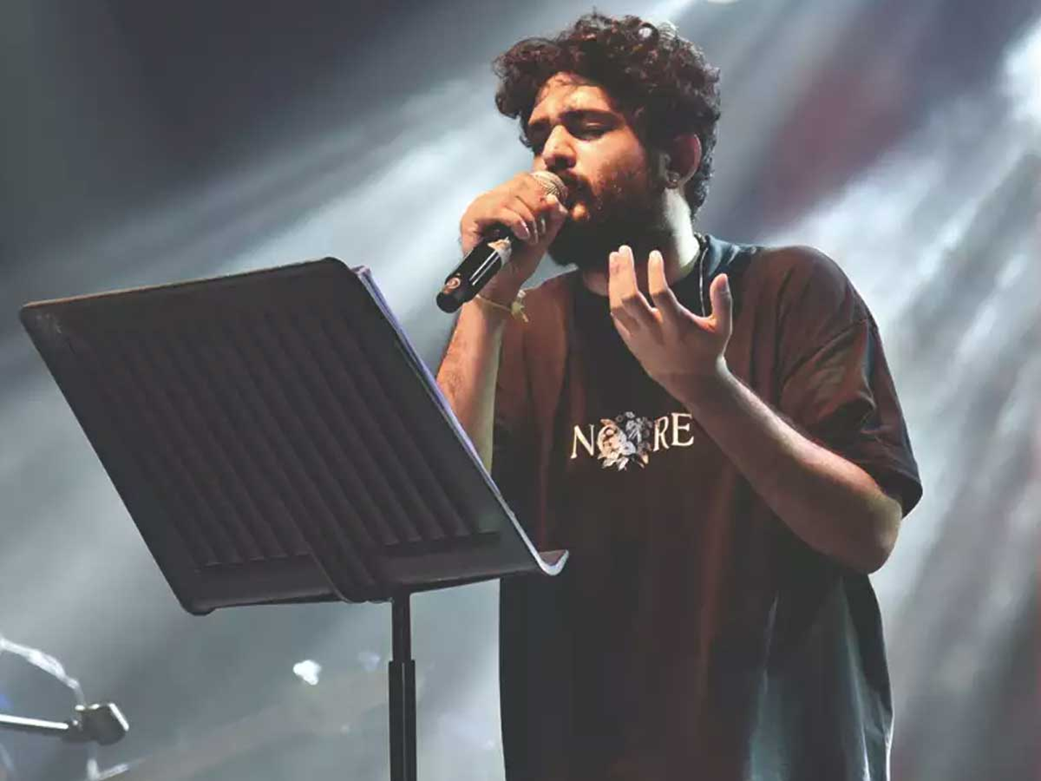 Sid Sriram is one of the most popular singers in Tollywood. He has lent his voice to many hit songs in Telugu movies including Vijay Deverakonda’s Taxiwala Maate Vinadhuga, Samajavaragamana’s from Ala vaikunthapurramuloo, Neeli Neeli Aakasam and Srivalli song in Pushpa.

Considering his following, most of the filmmakers down the south are trying hard to make Sid sing at least one song in their films.

Most of Sid Sriram’s songs has become a rage amongst music lovers in a short span. Do you know how much Sid Sriram charges per one song?

Now, the latest update is that Sid Sriram is said to be charging Rs 6 lakh per song, despite the budget of the film. Not to specially mention that this is a very huge amount for a singer as popular male singers in the South generally charge around Rs 1 to 1.5 lakh per song. However, Sid Sriram has surpassed all the other singers and emerged as the highest-paid singer in entire South India.