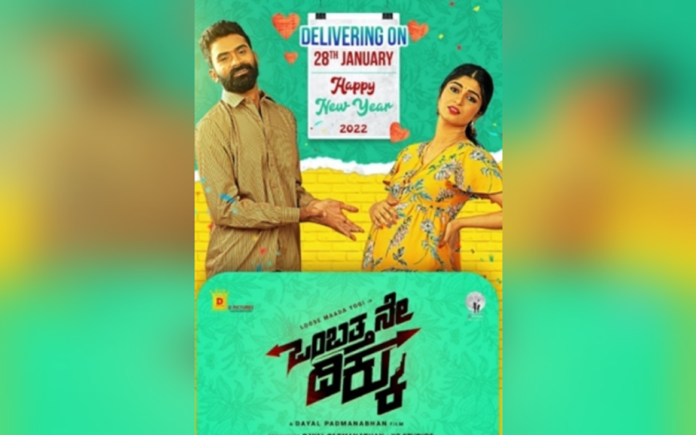 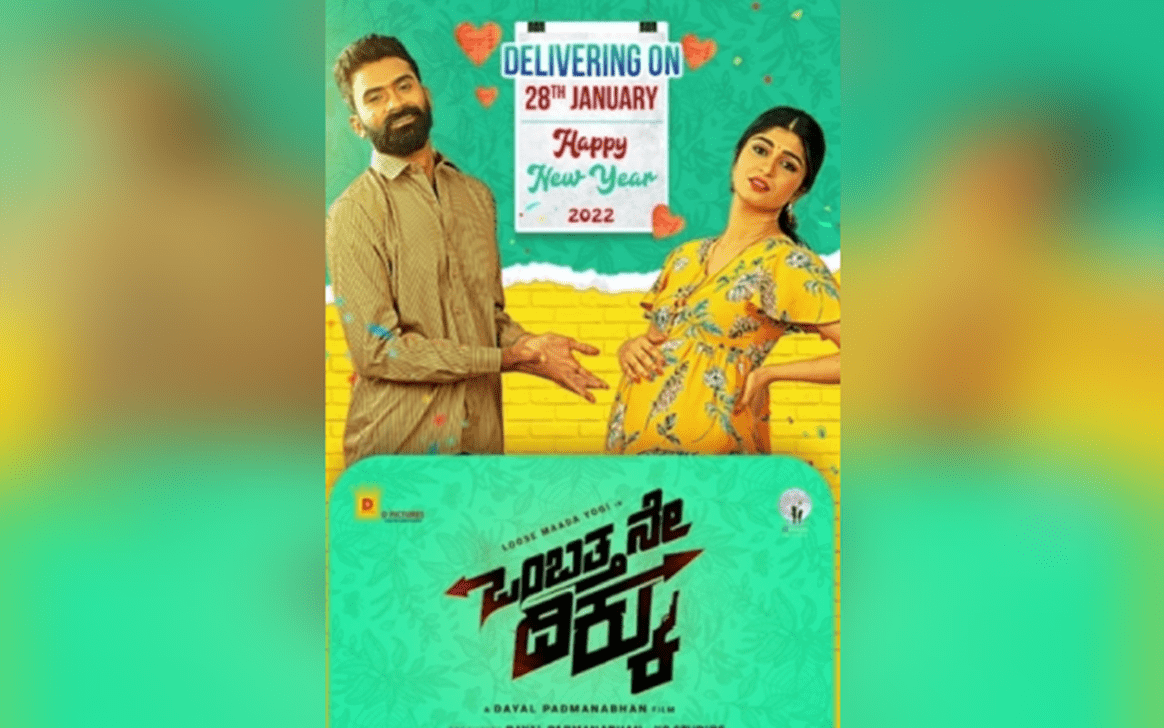 Sandalwood is abuzz all over again. New projects are being flagged off and the new release dates of big movies, which had been deferred, have been announced.

Most of the theatres across the state, which had been closed for two weeks because of Covid-19 restrictions following the third wave, are all set to reopen and welcome audiences.

This news has galvanised Sandalwood. ‘DNA’, a Kannada movie directed by Prakashraj Mehu and produced by Mylari, is releasing this week. After raising much curiosity because of its name, the film, which was to be released two weeks earlier, had been deferred.

Director Prakashraj Mehu stated that they are releasing the movie in about 100 theatres and the team is focusing on multiplexes rather than on single-screen theatres as ‘DNA’ is a ‘class movie’ (as opposed to a ‘mass movie’). The screens will be increased after the makers assess the initial response, Mehu said.

‘Obhattane Dikku’, one of the big movies starring Yogesh, is all set to be released on Jan 28. Dayalan Padmanbhan is the director and Adithi Prabhudeva the heroine. Industry sources say that big movies will queue up for release if this film gets a good start at the box office.

The state government has said it would take a call on the reopening of schools in Bengaluru on January 29. Sandalwood insiders believe that the 50 per cent cap on seating will also be lifted on the same day.

With the third wave of the pandemic not resulting in a surge in hospitalisation and the recovery rate being high, the audiences will have no fear about returning to theatres, an industry source explained.

Meanwhile, the team helming the much-anticipated ‘Bairagi’, starring Shivarajkumar and Dhananjay of ‘Daali’ fame, has announced the completion of shooting. The team is all set to launch the teaser soon. Upcoming heroes Nikhil Kumar and Prajwal Devaraj have also announced new projects.

The gloom that has descended upon the Kannada film industry has surely gone away. Just like the audience ensured a grand reopening for Kannada movies after the first and second waves, it might do the same all over again. At least that is what the industry is hoping for.