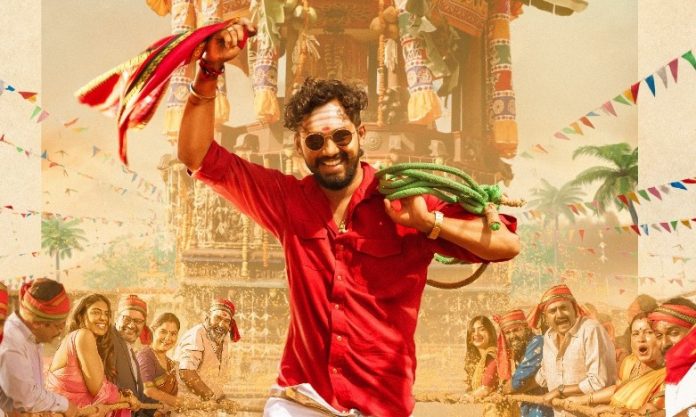 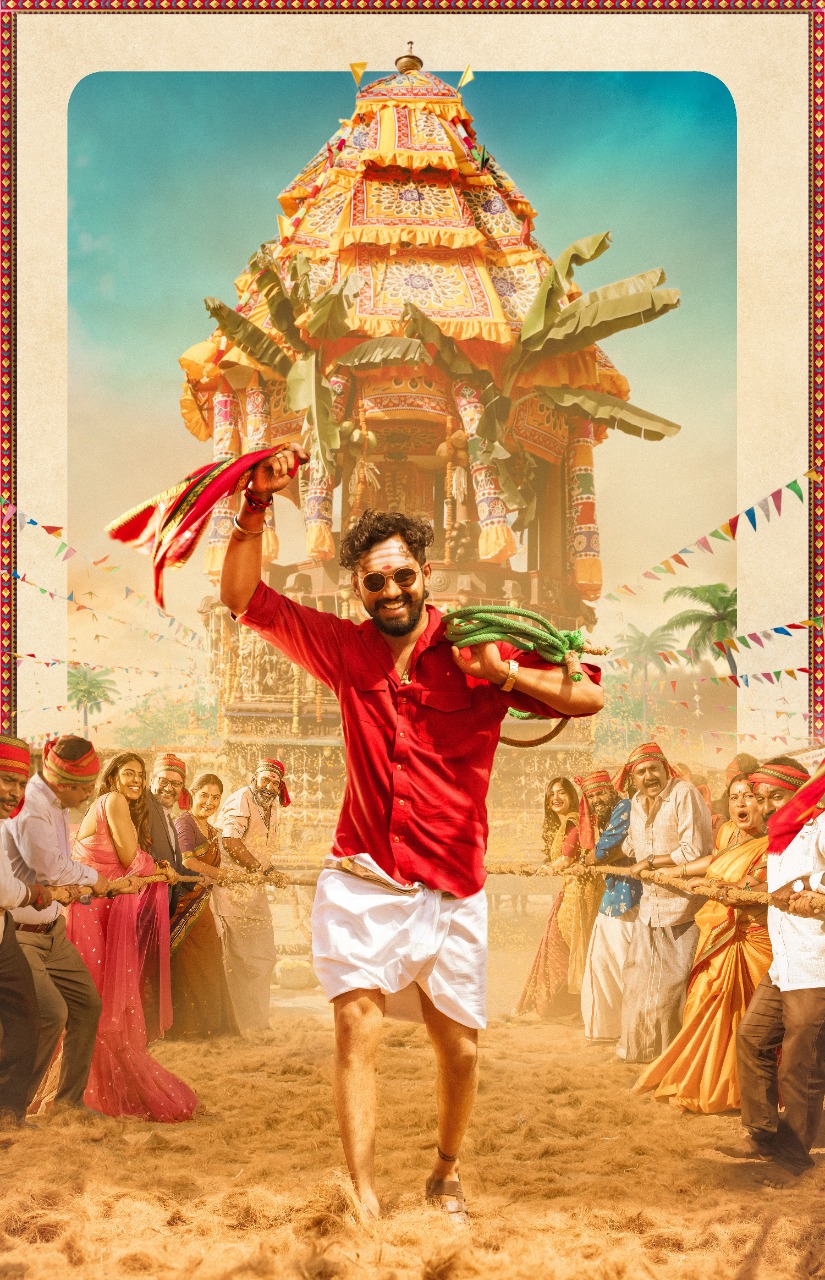 The multi-faceted Hiphop Adhi has enthralled the crowds with his new look in the first look of his forthcoming film Anbarivu released on the occasion of Tamil New Year Day.

The film is directed by debutant Aswin Raam and is produced by T.G. Thyagarajan of Sathya Jyothi Films.

Anbarivu is a pure family entertainer that will attract audience of all classes. Anbarivu was produced at a whopping cost with a stellar cast that includes Nepoleon, Sai Kumar, Asha Sharath, Viddarth, Vijay Tv Fame Dheena, Kashmira, Shivani Rajasekar and many more.
For the first time the audience will get to see Hiphop Adhi in a rural backdrop speaking the madurai slang.

Napoleon and Hiphop Adhi’s combination sequences are the ones to watch out for.
Anbarivu team has roped in talented female actors like Drishyam Fame Asha Sharath and kashmira. Actor Viddarth will be seen in a never-before avatar.

Anbarivu not only offers the rooted village flavour but also has important portions filmed in various scenic locations of Russia. A new talented heroine Shivani Rajasekar is to watch out for in the foreign portions of the film

Having the right mix of humour, action and emotion, rural and urban nativity, Anbarivu will be a perfect film for Family audiences.

The film was extensively shot in the scenic locations of Pollachi and Russia. With only 8-10 days of shoot left, Anbarivu is gearing up for a release soon.

Following the great response for the First Look, Sathya Jyothi Films are gearing up with some interesting ideas to launch the songs, trailer and others..

The dialogues of Anbarivu have been penned by Pon Parthiban, Cinematography by Madhesh Manickam, Edited by Pradeep E Raghav.