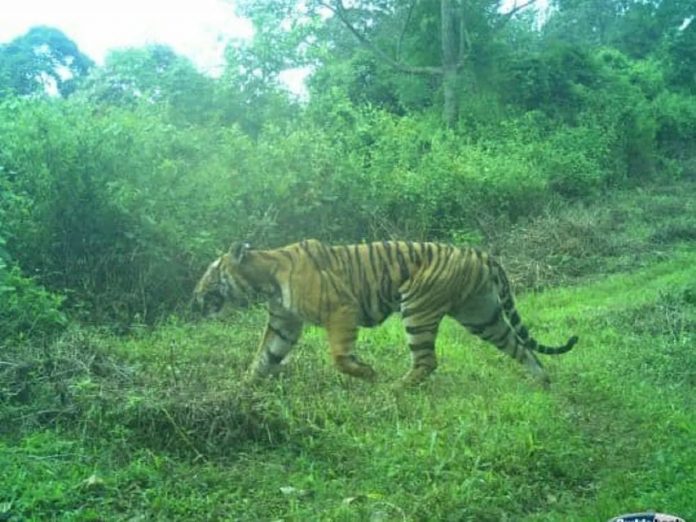 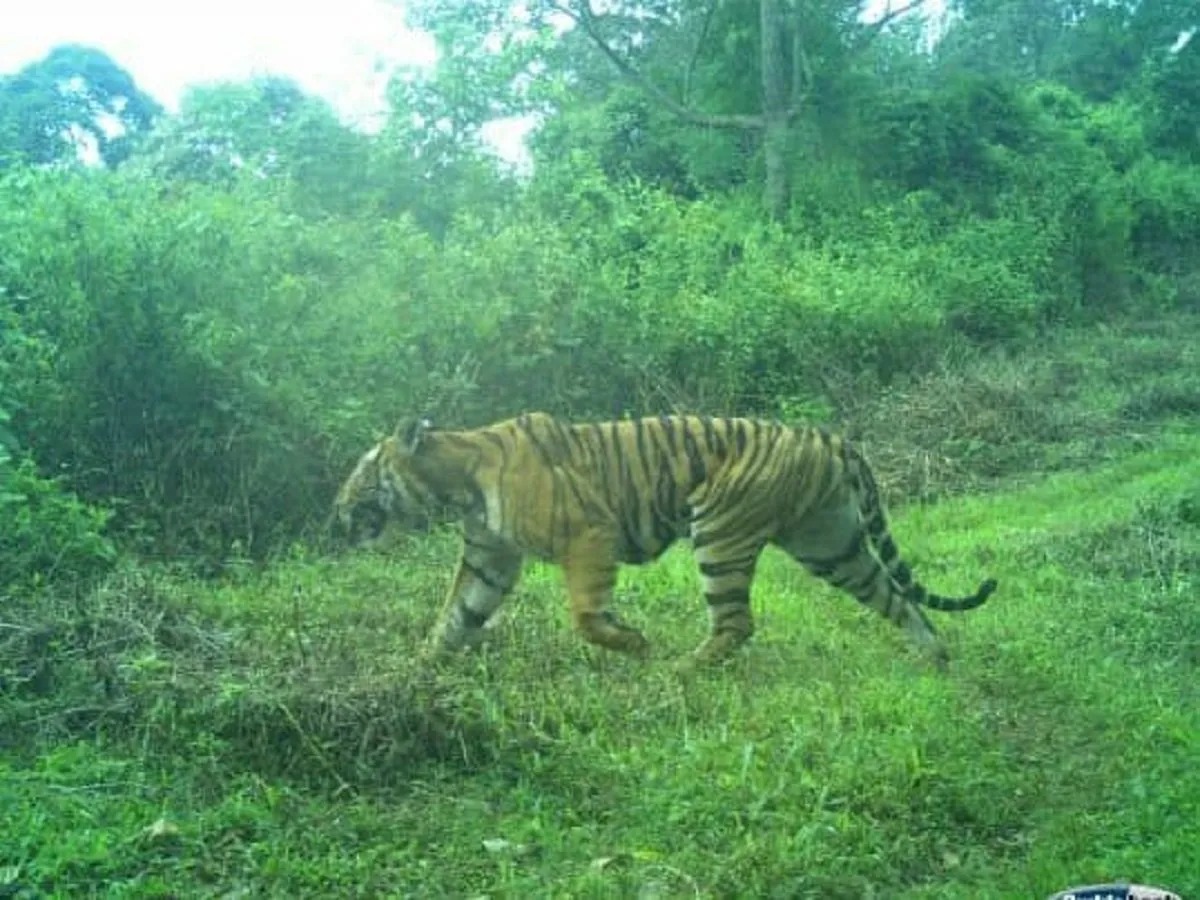 While hearing the submissions by the petitioners and the State forest department, the judges held that the State government shall not immediately kill the tiger as it might not be a man-eater.

The government pleader P Muthukumar who appeared for the State forest department had assured that they have not decided to kill the elusive tiger which has been roaming inside the estates and forests in the Gudalur region.

The MHC has also asked the forest department to limit the number of forest personnel and special task force members inside the forest. The bench expressed its concern that including more people to search the tiger inside the forest would disturb other wild animals.

The court has also passed a notice to the State to submit a detailed report about the operation within two weeks.

The MDT23 tiger in Mudumalai Tiger Reserve has reportedly killed four people. As the locals demanded to initiate actions to protect people in the Gudalur region, the Tamil Nadu forest department has started a search operation to capture the tiger.

However, the tiger had killed another 55-year-old man near an estate on Friday, which made the locals stage protest against the government. Subsequently, reports erupted that the forest department had passed orders to hunt down the tiger.

Objecting to the decision made by the state government, an animal welfare activist and an NGO had approached the MHC seeking the direction of the live capture of the Tiger.

The petitioners submitted that killing a Tiger is against section 9 of the Wildlife Protection Act, 1972.