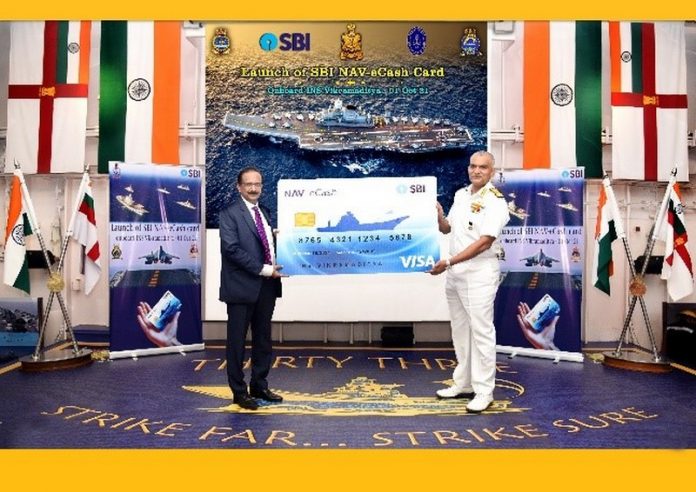 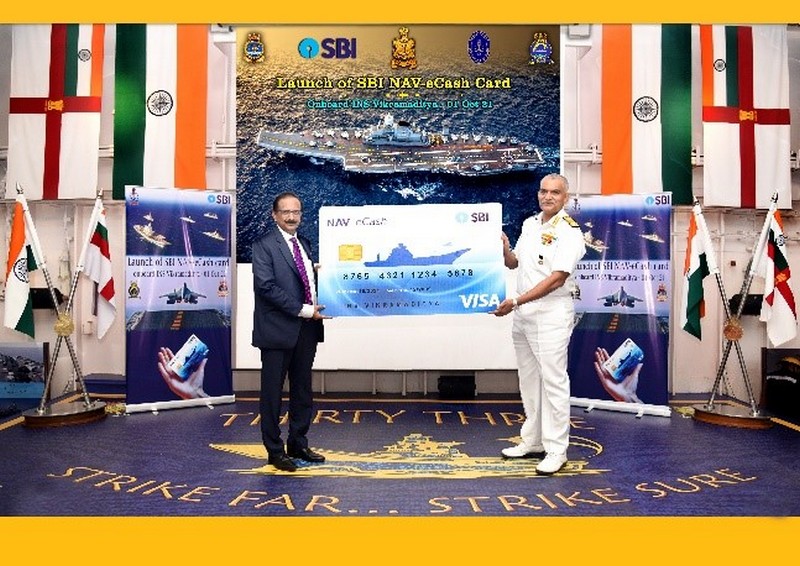 The launch of SBI’s NAV-eCash Card is an important milestone for digital payment solution and SBI’s commitment towards the GOI’s vision of Digital India and a conscious shift towards less-cash economy. The unique infrastructure at naval ships inhibits traditional payment solutions particularly when the ship is in high seas where there is no connectivity. NAV-eCash Card with its dual-chip technology will facilitate both online as well as offline transactions. 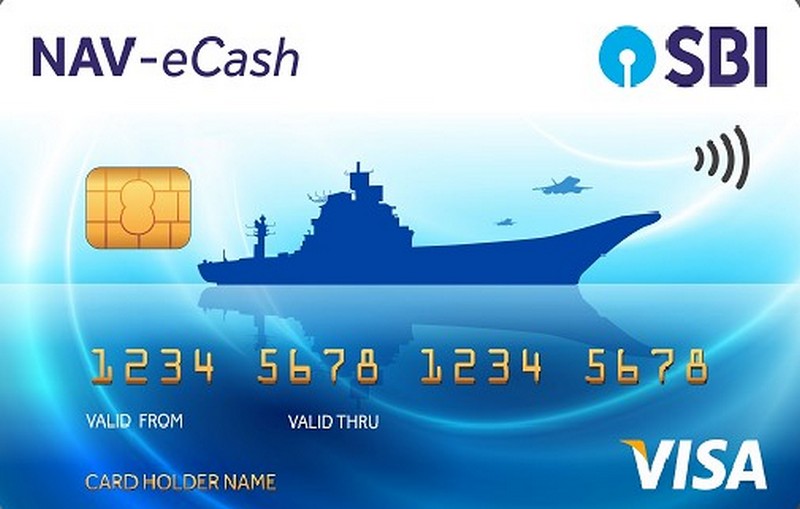 The Card will obviate the difficulties faced by personnel onboard in handling physical cash during deployment of the ship at high seas. The idea of such a card was jointly nurtured by SBI and Navy officials and the card takes care of the requirements of Navy to provide a seamless onboard experience. The new journey envisioned in the form of NAV- eCash Card will change the payment ecosystem while the ship is sailing with no dependency on cash for utilization of any of the services onboard.

Speaking at the occasion, Shri CS Setty, MD (Retail & Digital Banking), SBI, emphasized upon the Bank’s commitment towards defence forces and the long relationship with the armed forces of India. He also expressed the feeling of pride on being associated with defence forces. The concept will be replicated at other naval ships and various defence establishments for creating a secured, convenient and sustainable payment ecosystem.