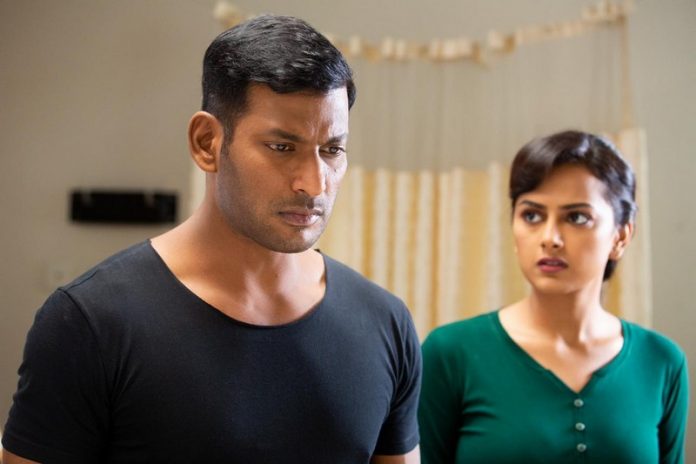 Like Irumbuthirai, Chakra too to have a test preview

Puratchi Thalapathy Vishal’s 2018 blockbuster Irumbuthirai was special of sorts. It was the first film in India to have a “test preview show” and immediately resonated with the audience. Similarly, his upcoming film Chakra, produced by Vishal Film Factory and directed by MS Anandhan too will have a test preview show that will be screened for people across various social strata. This is a formula that has been proven successful in Hollywood. Vishal who believes that Chakra’s content is as good as Irumbu Thirai is more than glad to do it once again. 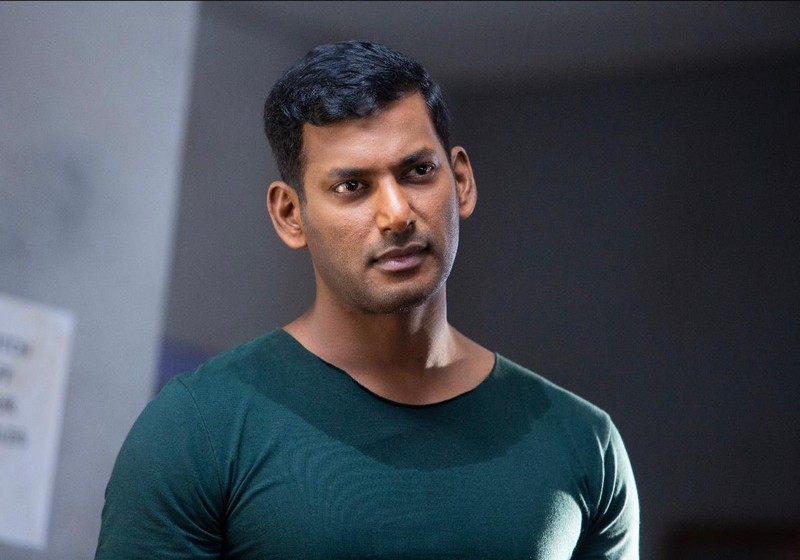