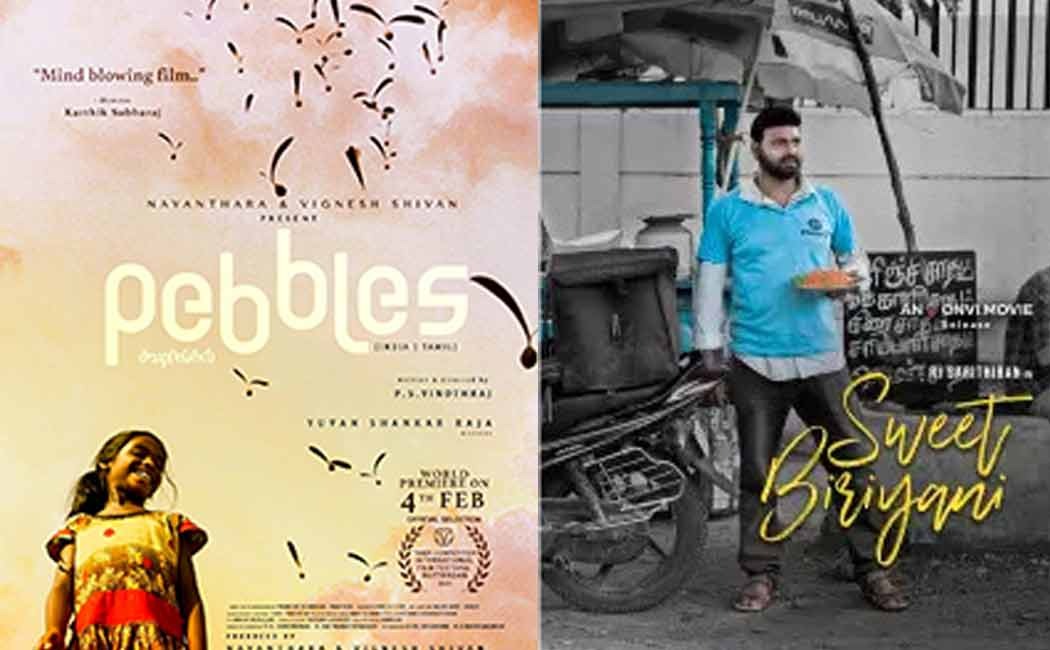 The festival is being organized by the Directorate of Film Festivals of India, Ministry of Information and Broadcasting, Government of India in collaboration with the State Government of Goa, from November 20- 28, 2021. The selected films will be showcased to all the registered delegates and representatives from the selected films during the 9 days long film festival in Goa.

The primary aim of the Indian Panorama is to select the feature and non-feature films of cinematic, thematic, and aesthetic excellence for the promotion of film art through the non-profit screening of these films under different categories. Since its inception, the Indian Panorama has been completely devoted to showcasing the best Indian films of the year.

The selection Jury comprised of eminent filmmakers and film personalities from across the Indian cine-world. The eminent Jury Panels, both feature, and non-feature exercise their individual expertise and contribute evenly to the consensus that leads to a selection of Indian Panorama films.

A total of 24 Feature films have been selected to be screened during IFFI. Selected from a wide pool of 221 contemporary Indian Films, the package of Feature Films reflects the vibrancy and diversity of the Indian film Industry. 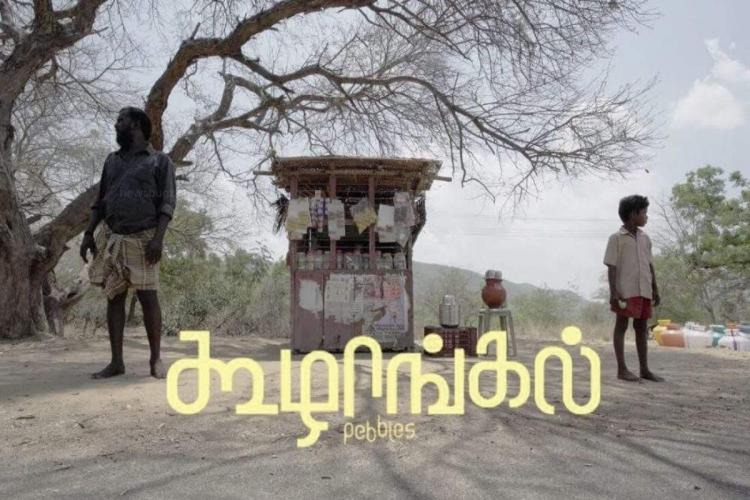 List of 24 Feature Films selected in the Indian Panorama 2021 is as follows:

Jury’s choice for the Opening feature film of Indian Panorama 2021 is the film Semkhor (Dimasa) directed by Ms. Aimee Baruah.

The Non – Feature Jury of seven members was headed by acclaimed documentary Filmmaker Shri S. Nallamuthu. The Jury constituted of the following Members:

A total of 20 Non-Feature films have been selected to be screened during IFFI. 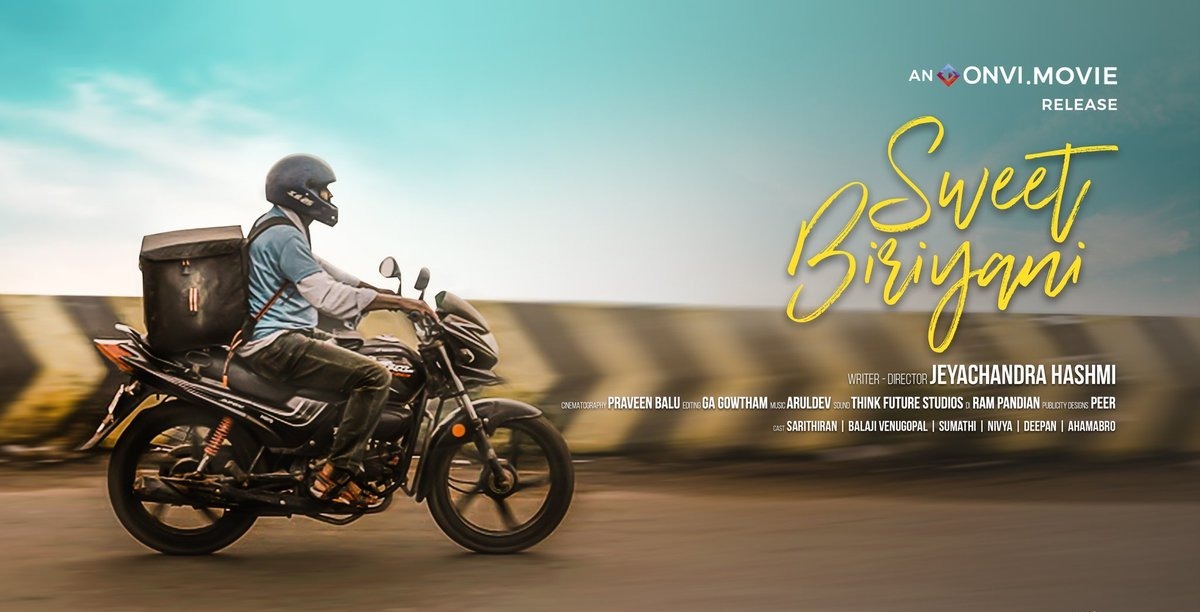 List of 20 Non-Feature Films selected in the Indian Panorama 2021 is as follows: