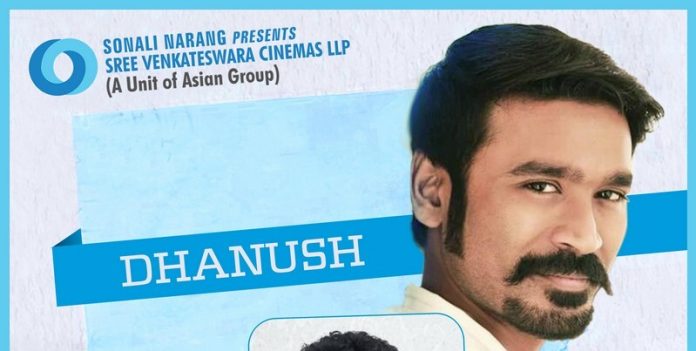 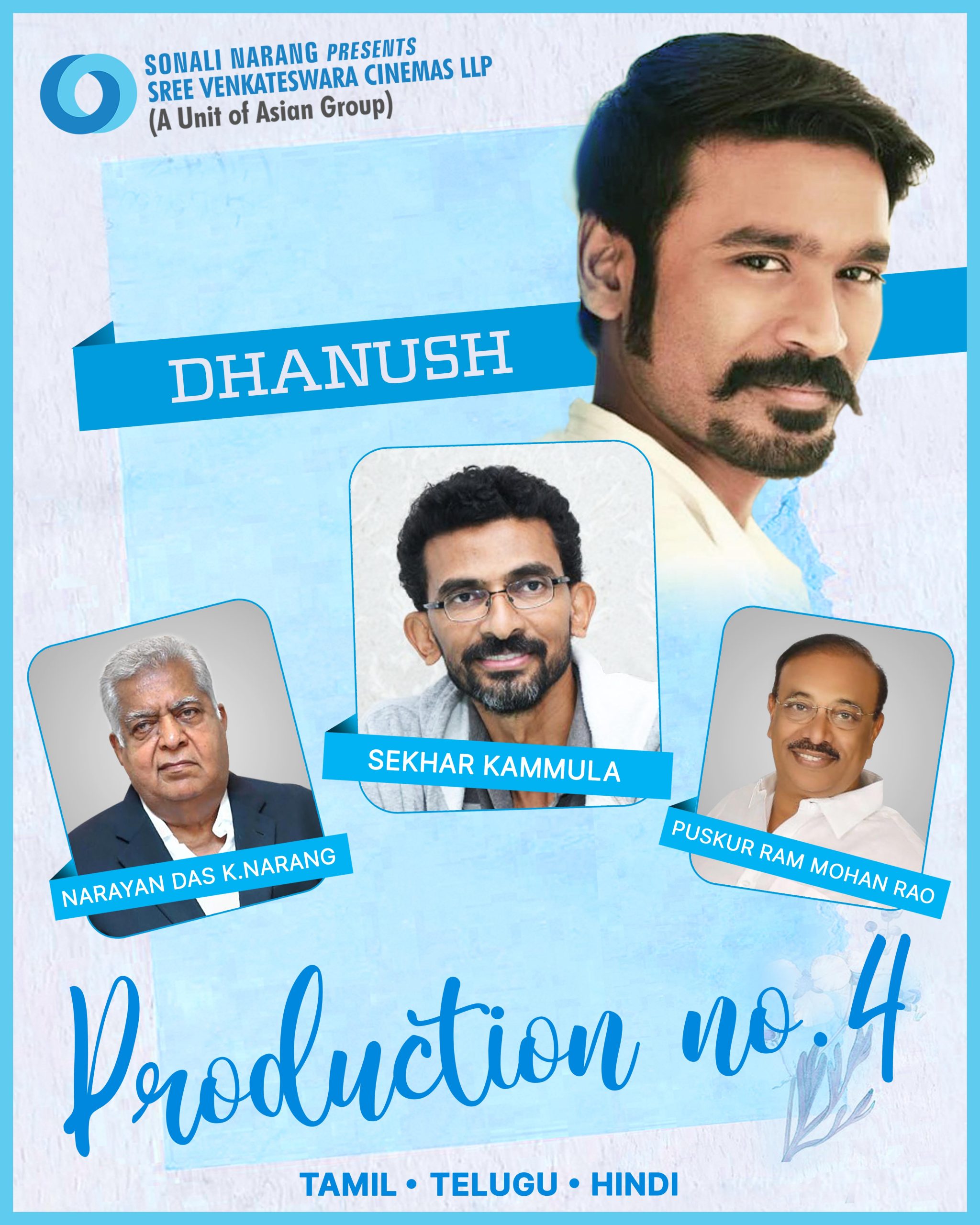 Dhanush and director Sekhar Kammula team up for a trilingual film

Dhanush is one actor who effortlessly excels in any role irrespective of the genre. He is one of the best actors in the country for his versatility and acting prowess. The National Award Winning actor who is enjoying the best phase of his career has signed a film with Tollywood’s sensible director Sekhar Kammula who won a National award with his debut film itself. Kammula is a master in churning out path-breaking films with a rare combination of aesthetic values and commercial success.

Dhanush and Sekhar Kammula are in top form and are now teaming up for this craziest project which will be shot and released simultaneously in Tamil, Telugu and Hindi languages. The film will be produced on a grand scale by Narayan Das K Narang and Puskur Ram Mohan Rao of the accomplished production house Sree Venkateswara Cinemas LLP (A Unit Of Asian Group) as Production No 4.

Asian Group – a legendary brand in film exhibition and distribution business has been making some stupendous content-driven films and now are going to target the Pan-India markets with this film which ticks all boxes of a story with Universal appeal and the highly-talented actor-director duo.

Sonali Narang presents the movie that has been announced today on the occasion of Late Sunita Narang’s birthday.

The team is in talks with some very big names of various languages and a top-notch technical team which will be announced very soon.  The film is likely to go on floors sometime this year. Other details of the project will be unveiled later.