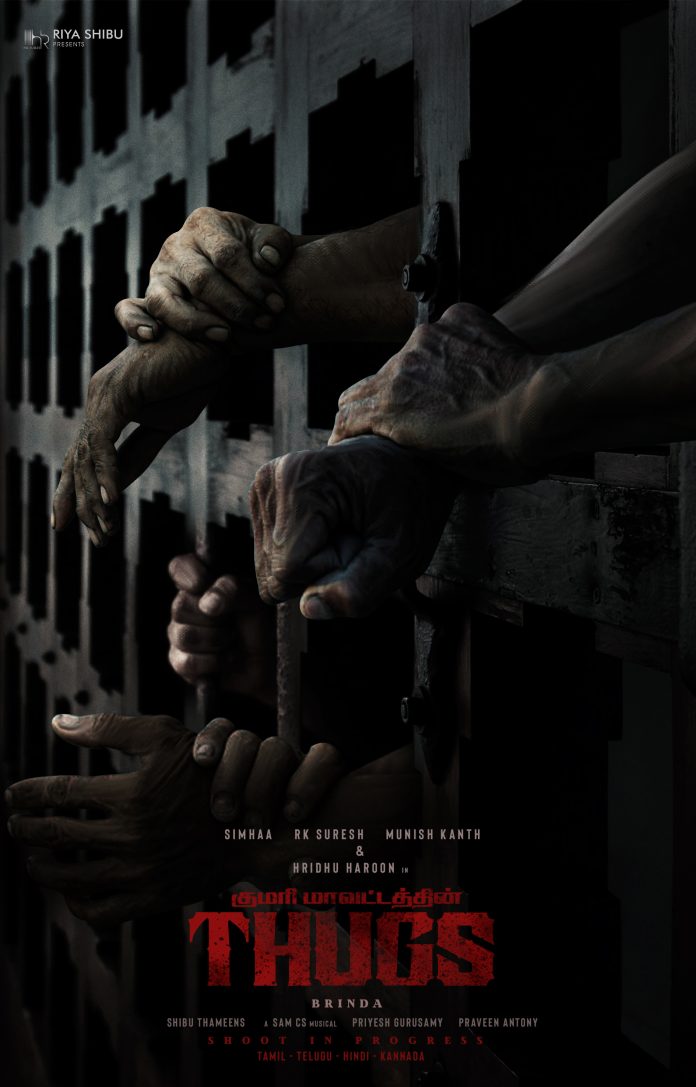 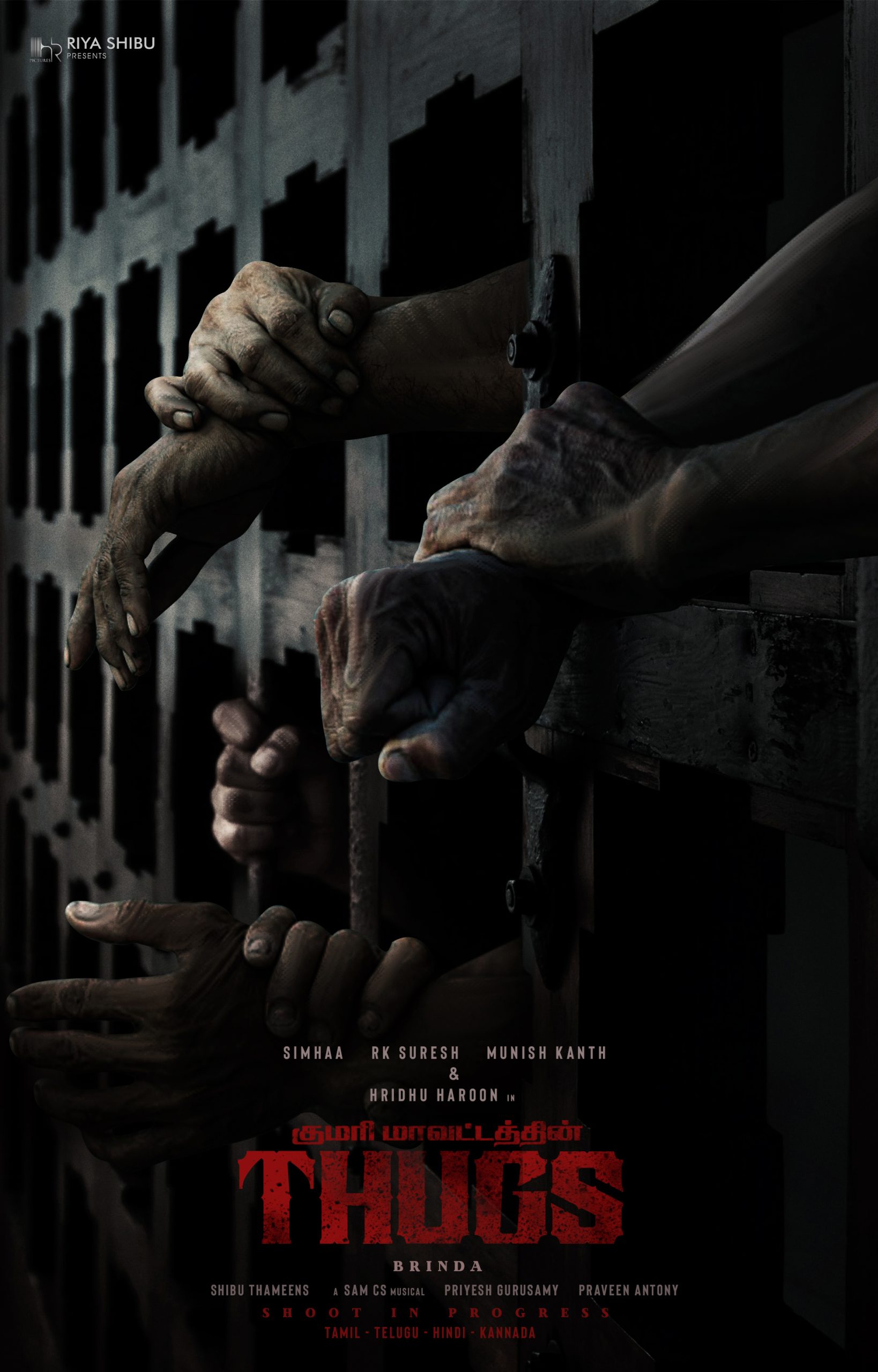 She has specifically chosen and handpicked all the artists suiting to this action film.

Hridhu Haroon is one such actor she has chosen as a lead in this film. Hridhu has starred in the yet to release Amazon webseries and also one among the lead in Santosh Sivan’s Hindi Film MUMBAIKAR which co-stars Vijay Sethupathi and Vikranth Massey.

Brindha has also chosen the National Award Winner Simha and the Actor-Producer RK Suresh to perform specifically woven action blocks in this film. You will also see a different avatar for the character artist Munishkanth (Ramdoss) in this film which has also an ensemble cast of line up including Anaswara Rajan, Ramya , Appani Sarath etc..

Being this a full fledged action film, the stunt choreography is handled by different masters for each sequences.

Priyesh cranks the Camera for this film with Music by Sam CS. Praveen Antony takes care of the Editing and M Karuppaih is the Project Cordinator. Yuvaraj is the Executive Producer & PRO.

HR Pictures known for distributing block busters VIKRAM & RRR for Kerala is producing this film and is presented by Riya Shibu. The shoot of this film is on progress. This film will release in Tamil, Telugu, Hindi and Kannada languages. stay tuned for more updates.