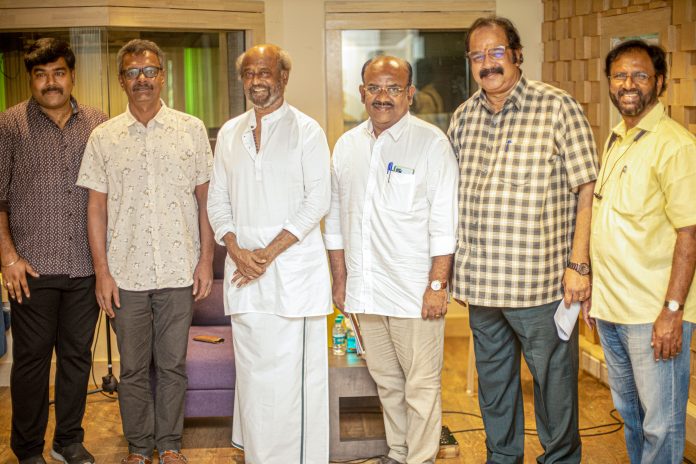 There has been an unprecedented craze among the fans, media, distributors and theatre owner in the last one week, ever since the news of Rajinikanth starrer Baba’s re-release surfed the Internet. 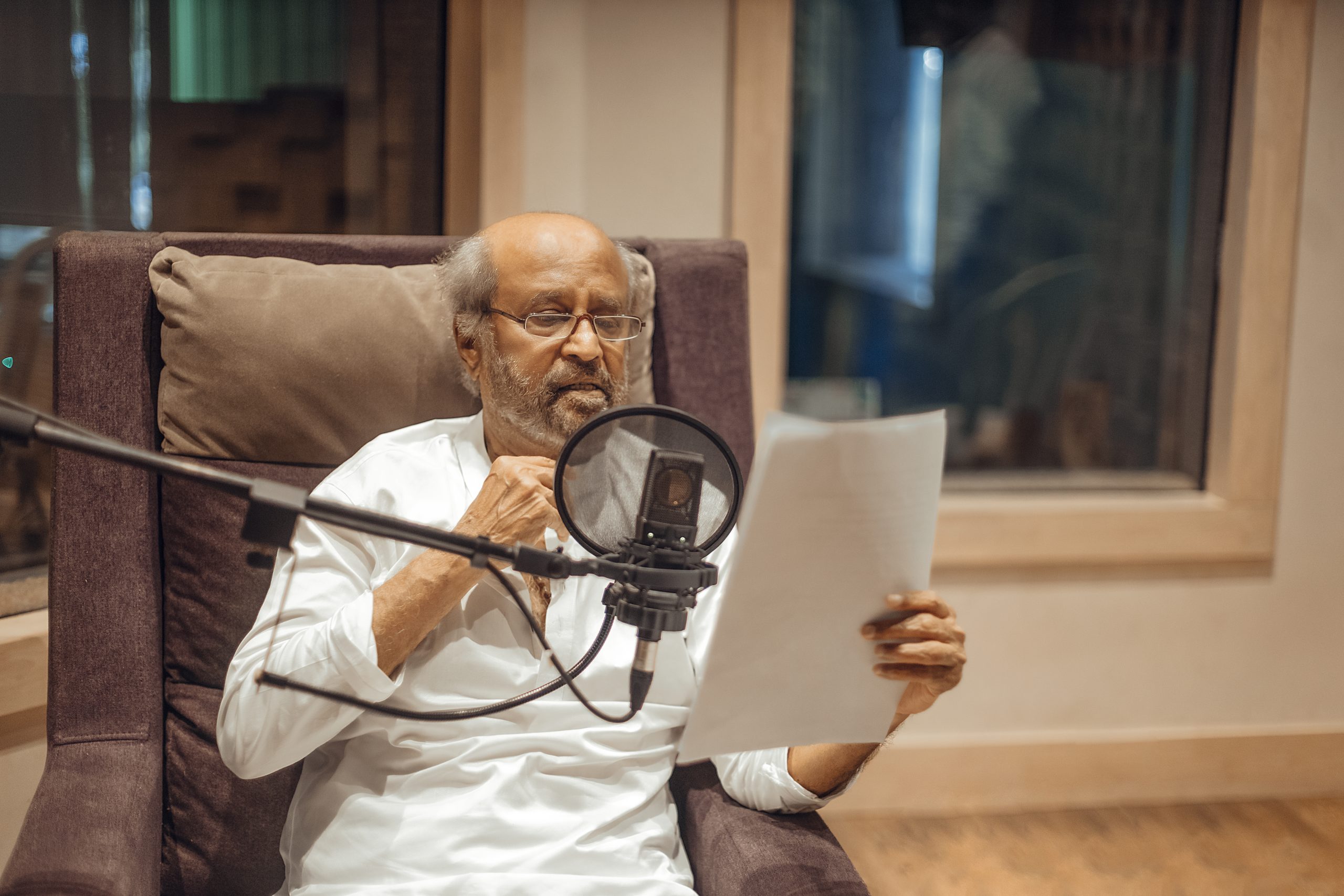 Going by the recent trends and the craze that has been generated on social media, the reception is simply amazing. What started off as just a one show release on Rajinikanth’s birthday, has become a wave now. Now they are seriously thinking to release it in many theatres not only in Tamil Nadu but in other states and Overseas too. 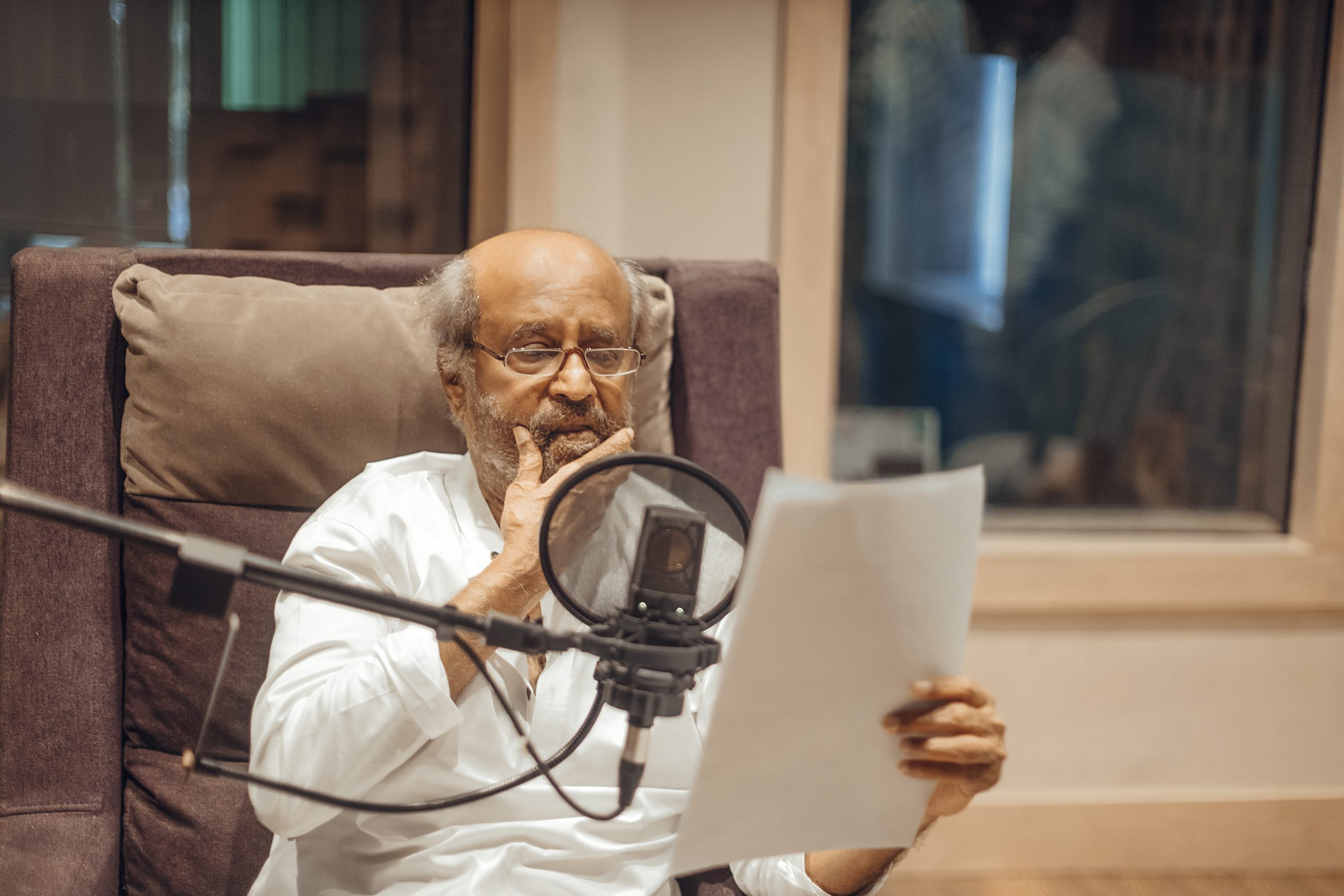 The technical changes such as the DI, Mixing has been updated. In addition to this, the film’s music composer A R Rahman has requested for a preview of the film to check if he could upgrade it as well. 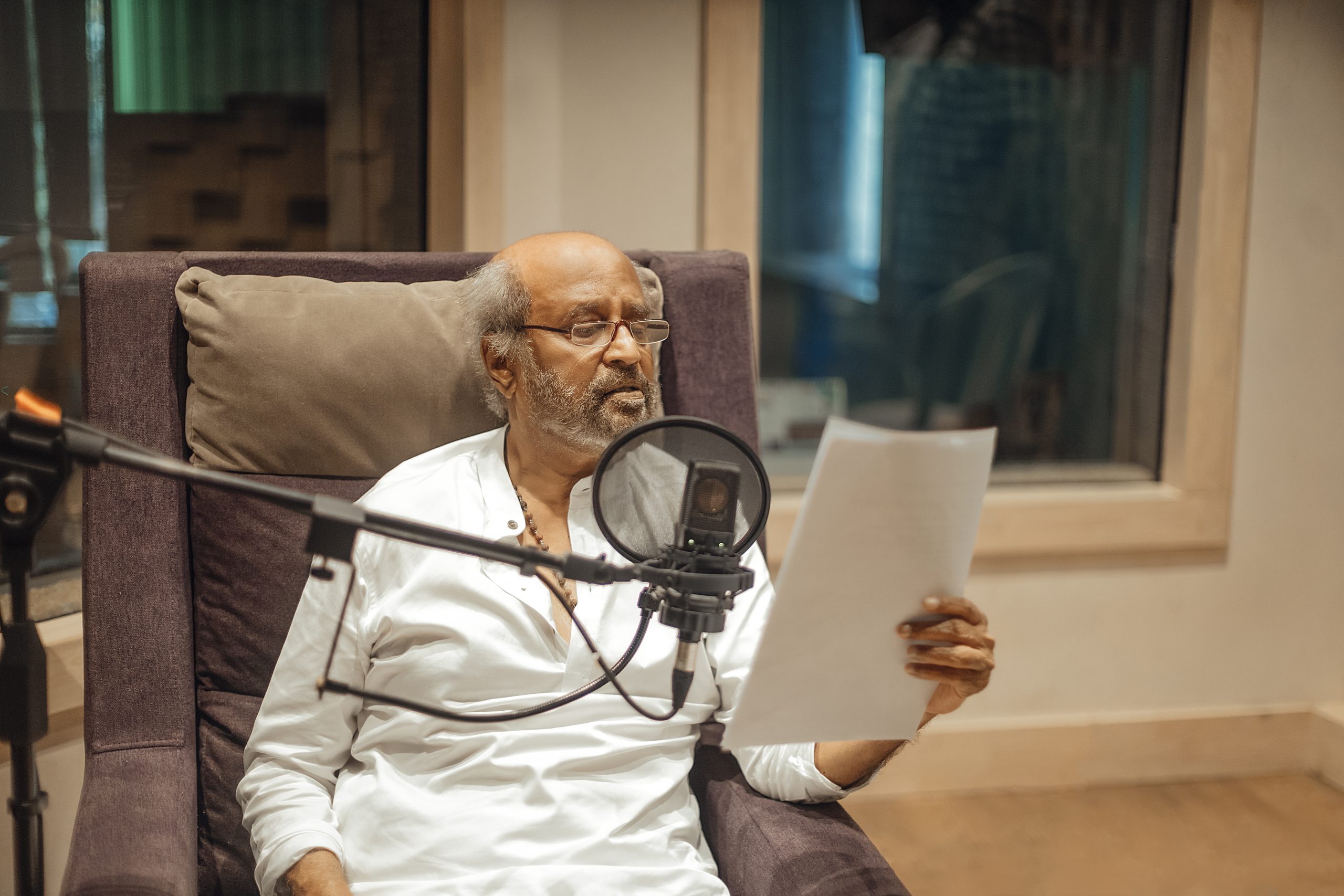 Recently Rajinikanth had also dubbed for new scenes in the new edit. Both the actor and Director Suresh Krissna expressed a lot of happiness and excitement on the hype and amazing response for the re release of Baba.