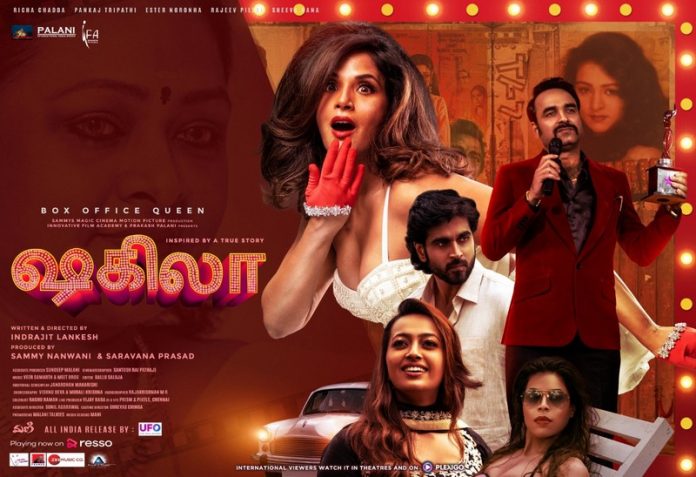 SHAKEELA IS A WOMAN-CENTRIC TAMIL FILM

SHAKEELA is a woman-centric Tamil film, inspired by a true story of a well known adult star of the South Indian Film Industry who rose to fame in the 1990’s because of her portrayal of a sex siren as she did umpteen porn films that had an audience of its own. In fact her films were so popular that every week she had a release thus giving tough competition to the top stars of the industry.
This film written and directed by Indrajit Lankesh, portrays the hardships of the actress as she had to face lots of criticism, insults and betrayals from her own family members and the film fraternity who were influential in getting her films banned.
The film is been originally made in Hindi and will also be released simultaneously in Tamil, Telugu and Kannada versions. Malayalam version will release later as the cinema halls open in Kerala. 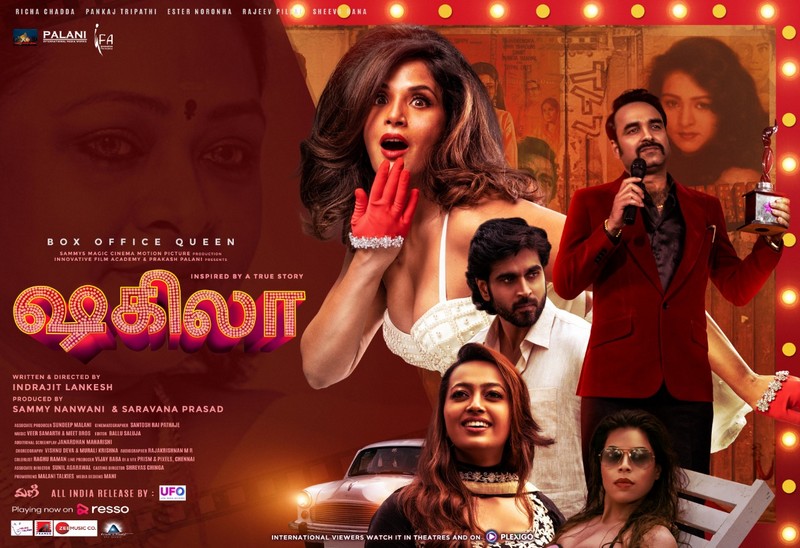 The film was shot in Tirthahalli in Karnataka to match the Kerala backdrop and most of the film was shot in Innovative Filmcity, Bangalore. The film has three songs of which the title song is being composed by Bollywood music director Meet Bros and two songs by Veer Samarth.
Although the film has been certified ‘A’ due to the strong language and bold content, the film has been appreciated by the Censor Board Committee in all the languages. They loved the film and appreciated for its theme and the wonderful message.
The film is slated for release on Christmas 2020 in all the languages all over India.
UFO Moviez will release the film, while Zee Music have bought the audio rights of the film.