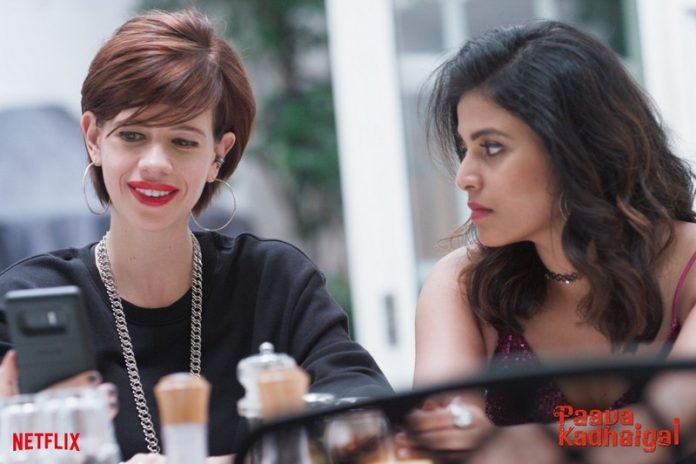 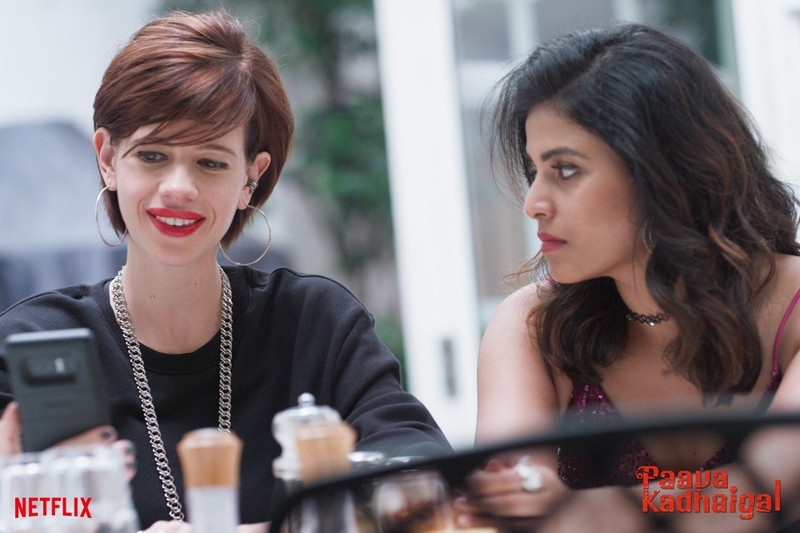 Written and directed by Vignesh Shivan, Love Panna Uttranum follows what happens when the daughter of a prominent political leader falls in love with someone outside her caste. The film’s central characters are played by Padam Kumar as the political leader Veerasimman and his twin daughters, Aadhilakshmi and Jodhilakshmi, played by Anjali and Kalki Koechlin. One of the daughters dares to fall in love with a man not approved by her father and the society, and even more miraculously, decides to come clean with her father. Does love conquer all or does the need to safeguard one’s honour and bloodline matter the most? 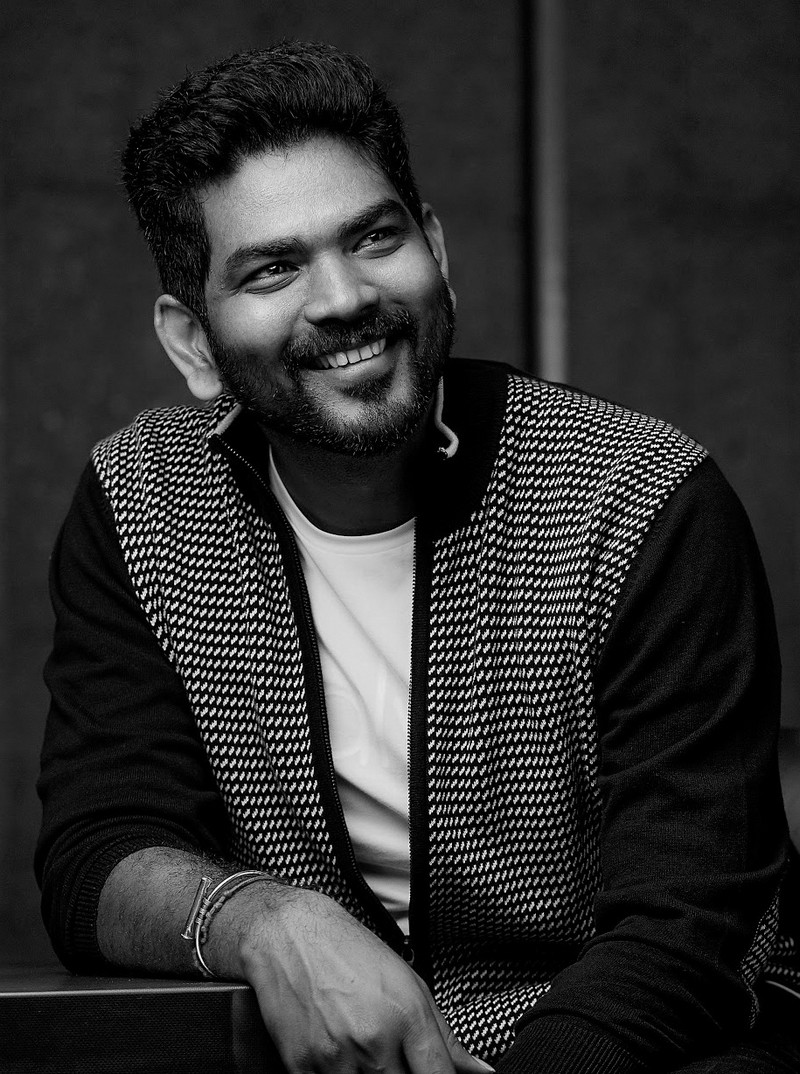 Speaking about the film, director Vignesh Shivan said, “I wanted to tell a story of a father and daughter and how complex even the simplest of relationships can get. Love Paanu Uttranum’s is essentially the story of a politically influenced father whose daughters fall in love with men not deemed suitable and what happens next. It was a great experience and a dream come true to have associated with such a wonderful team to bring this extremely relevant story to life.”

The anthology is produced by Ronnie Screwvala’s RSVP Movies and Ashi Dua Sara’s Flying Unicorn Entertainment, and will release on Netflix across 190 countries.