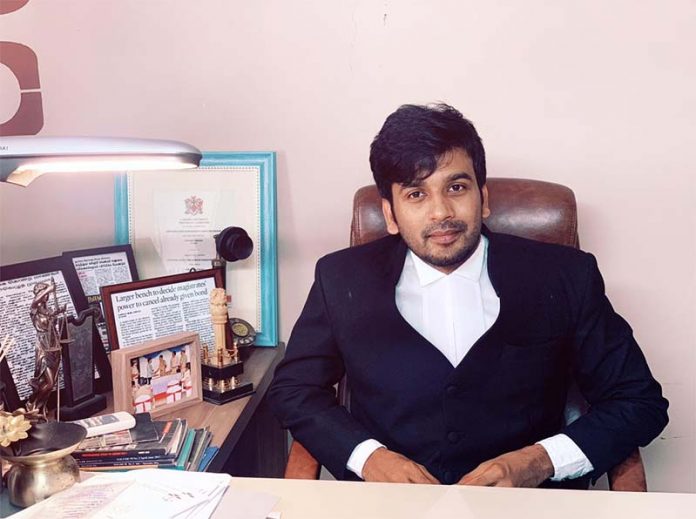 Harihara arun somasankar is the youngest Indian to be appointed as the legal advisor for International Court.He is an exceptional, experienced, diligent and innovative Lawyer and legal leader with a proven record of improving performance with strong understanding of Domestic and International Law. Extensive criminal experience. Ranging from Supreme Court, High Courts, District Courts and Session Courts. He has effectively contested cases in various sensitive issues namely offences committed by Terrorist Organisation, Sexual Offences against a Minor Child, Murder, Manufacturing of Drugs and other serious offences. He has been widely appreciated by various Judge’s especially the High Court of Madras has recorded its appreciation for his illuminative submission and out of box approach and perspective in an Landmark Judgments.