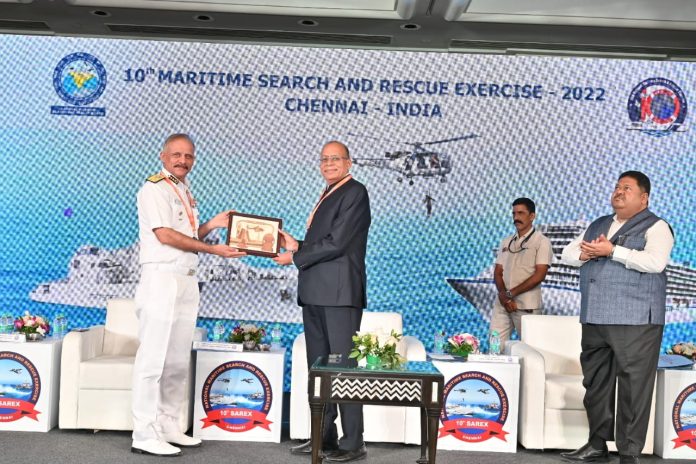 10th National Maritime Search & Rescue Exercise (SAREX-2022) was inaugurated by Dr Ajay Kumar, Defence Secretary at Chennai today in the presence of VS Pathania, Director General Indian Coast Guard today. The two day exercise which is conducted under the aegis of the National Maritime Search and Rescue Board (NMSARB) is hosted by the Indian Coast Guard, being the nodal maritime SAR coordinating agency for the Indian Search & Rescue Region (ISRR). In addition to 51 participants from national Maritime SAR stakeholders, the exercise is being attended by 24 observers from 16 friendly foreign countries. SAREX-22 will be spread over two days (27 & 28 Aug 22) and will validate the Standard Operating Procedures and best practices during conduct of a Mass Rescue Operation (MRO). This exercise is conducted once in every two years at different locations along the coast of India to simulate and conduct a real time scenario on maritime contingency including search and rescue. 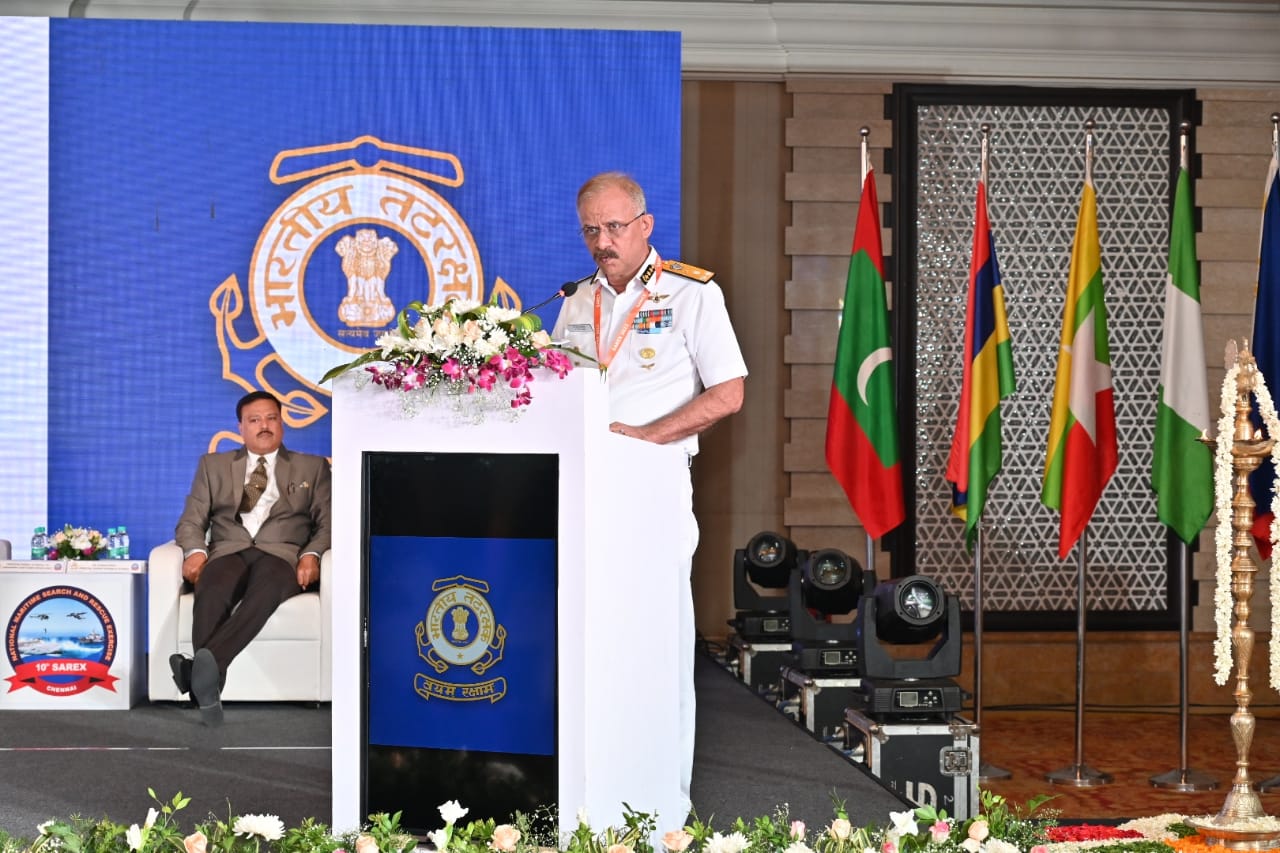 The theme of this edition of biennial exercise is “Capacity Building Towards Marine Passenger Safety” and signifies the resolve and commitment of the NMSARB and other stakeholder agencies in providing succour during large scale contingencies within our ISSR and beyond. 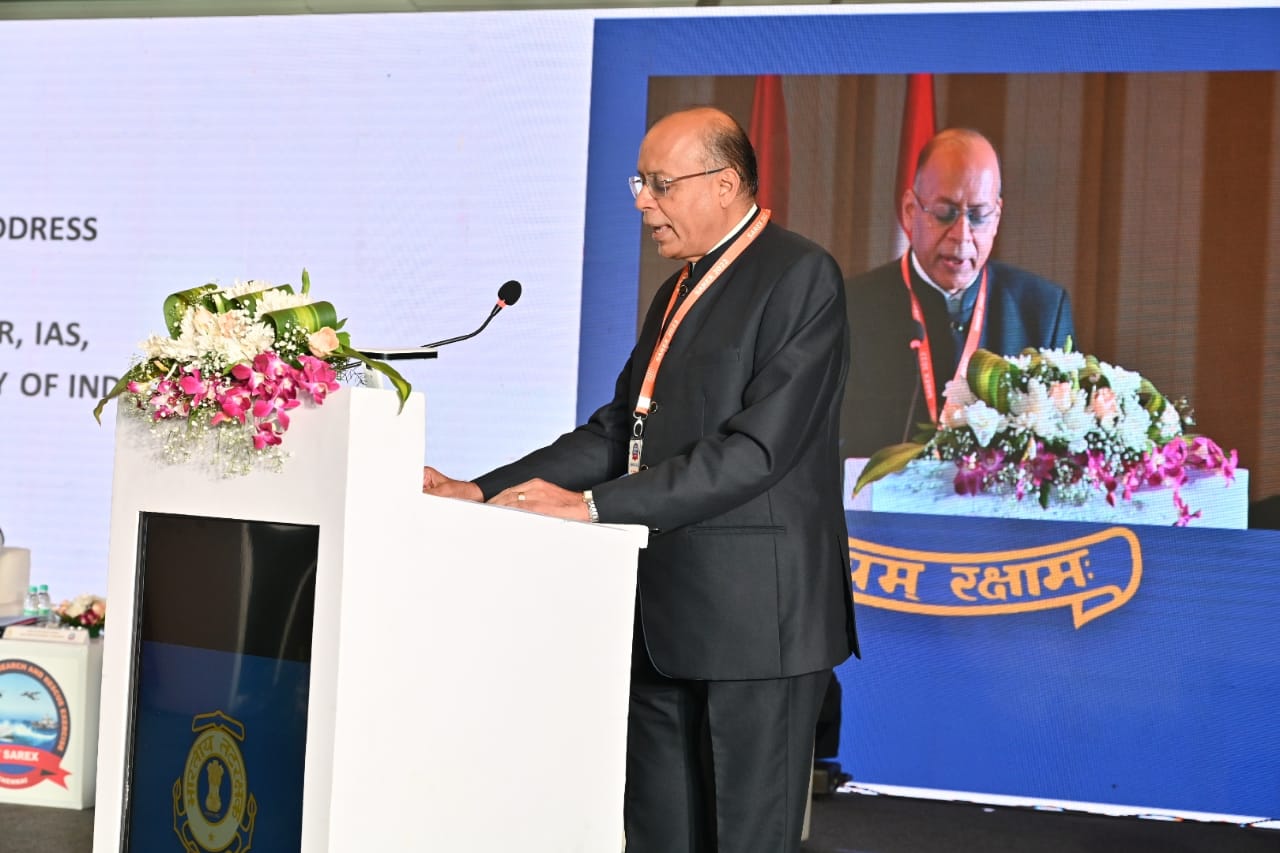 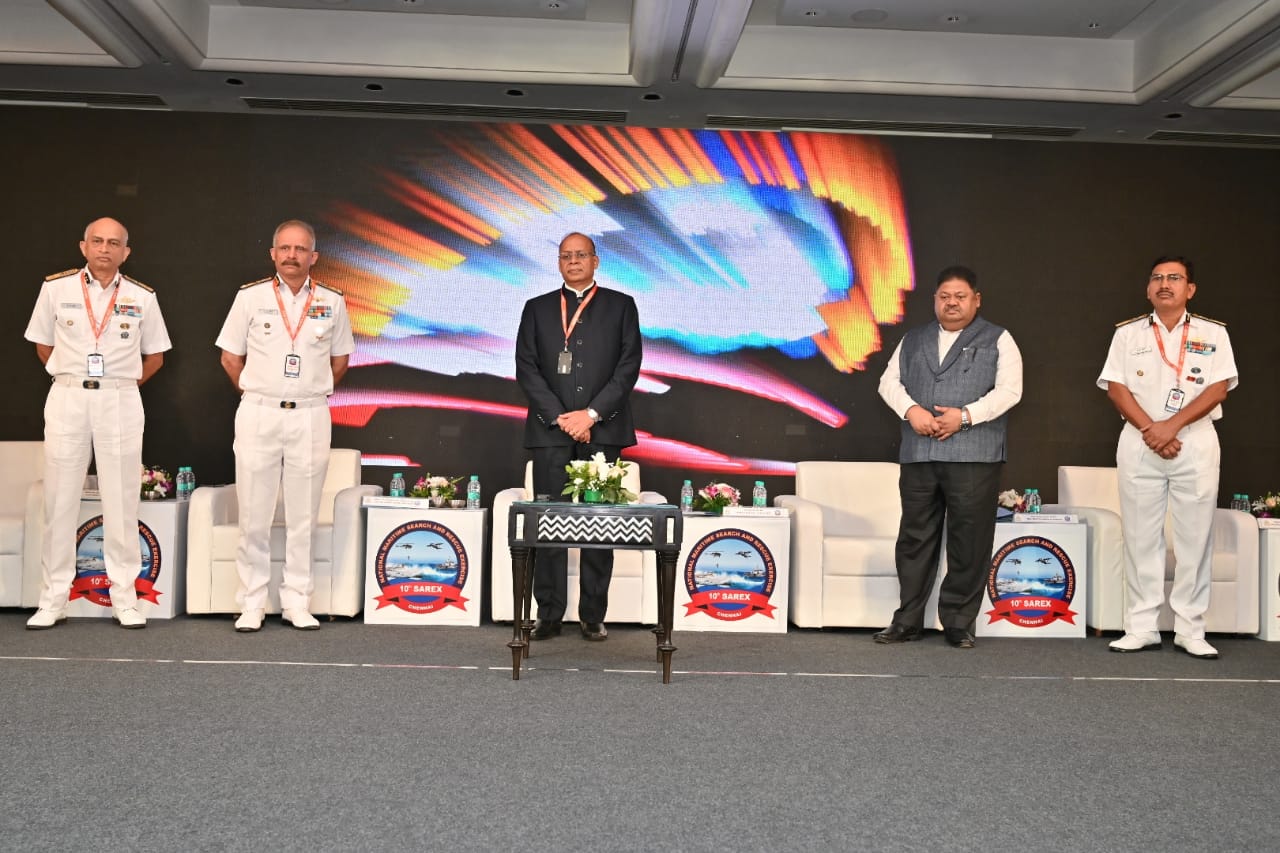 Director General of Indian Coast Guard VS Pathania in his address said that in SAREX-22 two mass rescue contingencies will be simulated; one involving a passenger vessel and the other one with a passenger aircraft. He added that India’s geolocation at the centre stage of the Indian Ocean Region and the dense merchant marine / fishing always keeps us on guard. The DG Coast Guard also highlighted that as the nodal maritime Search and Rescue agency of India, Indian Coast Guard have saved more than 11,500 lives stranded at sea in the last four decades. 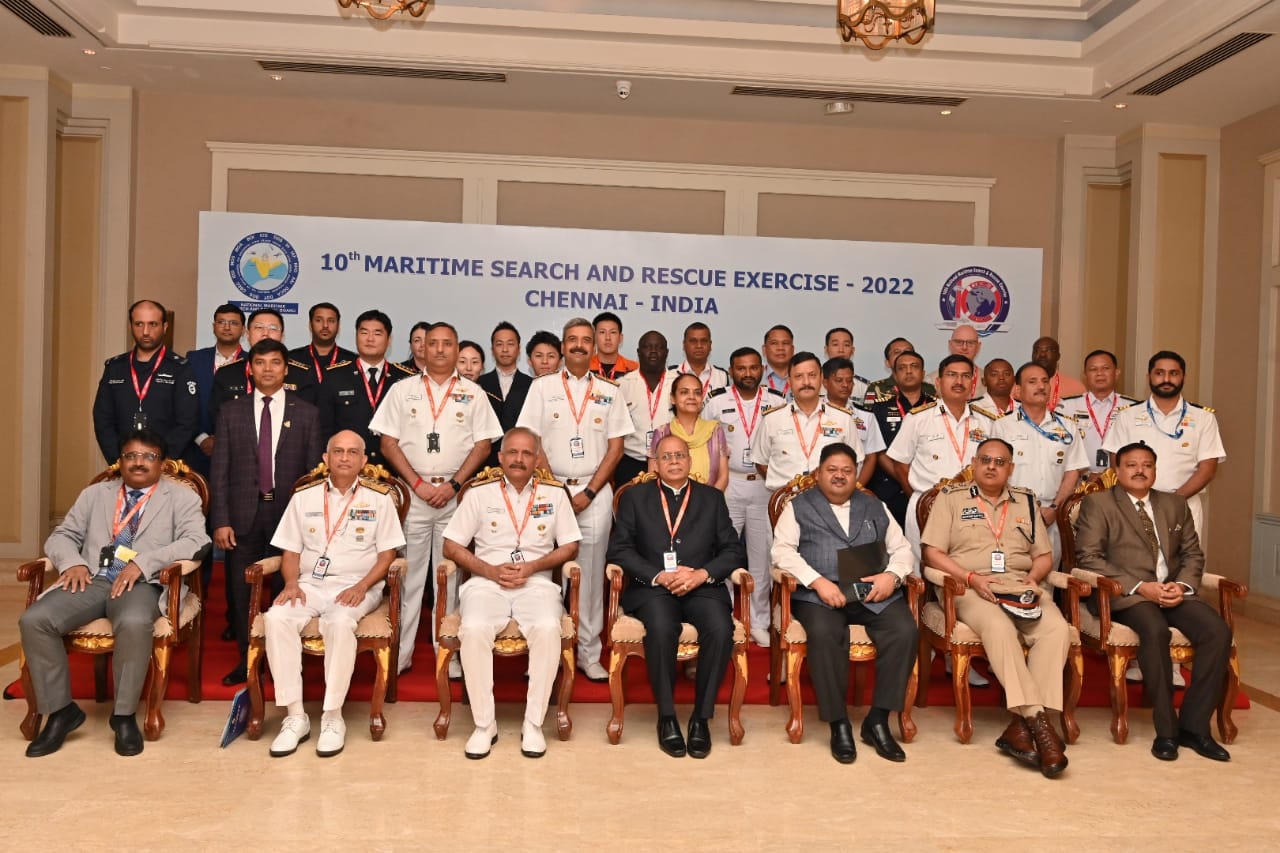