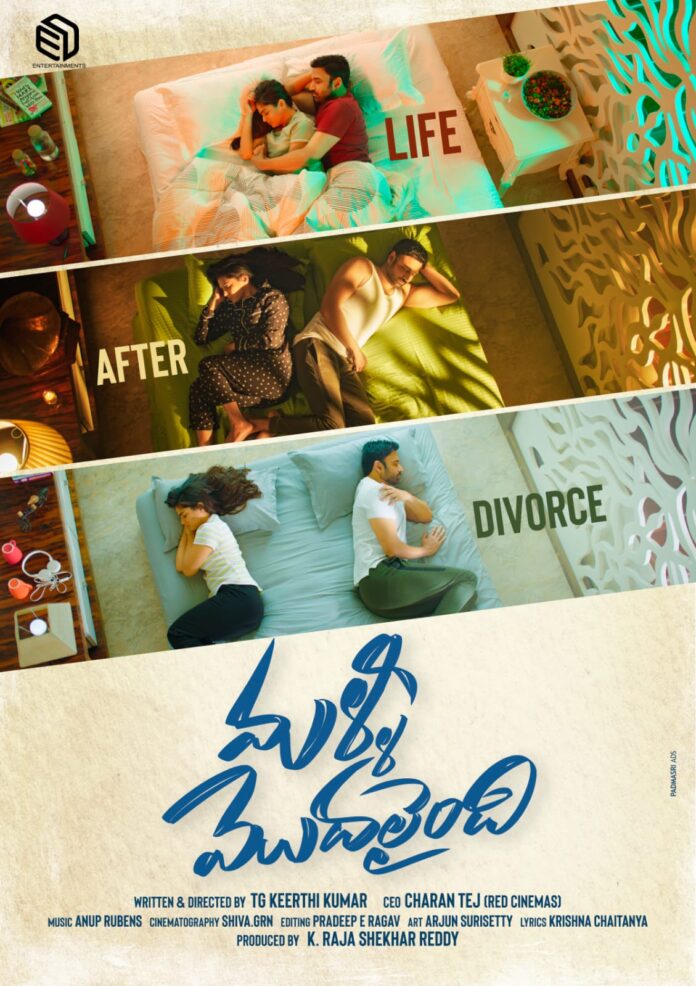 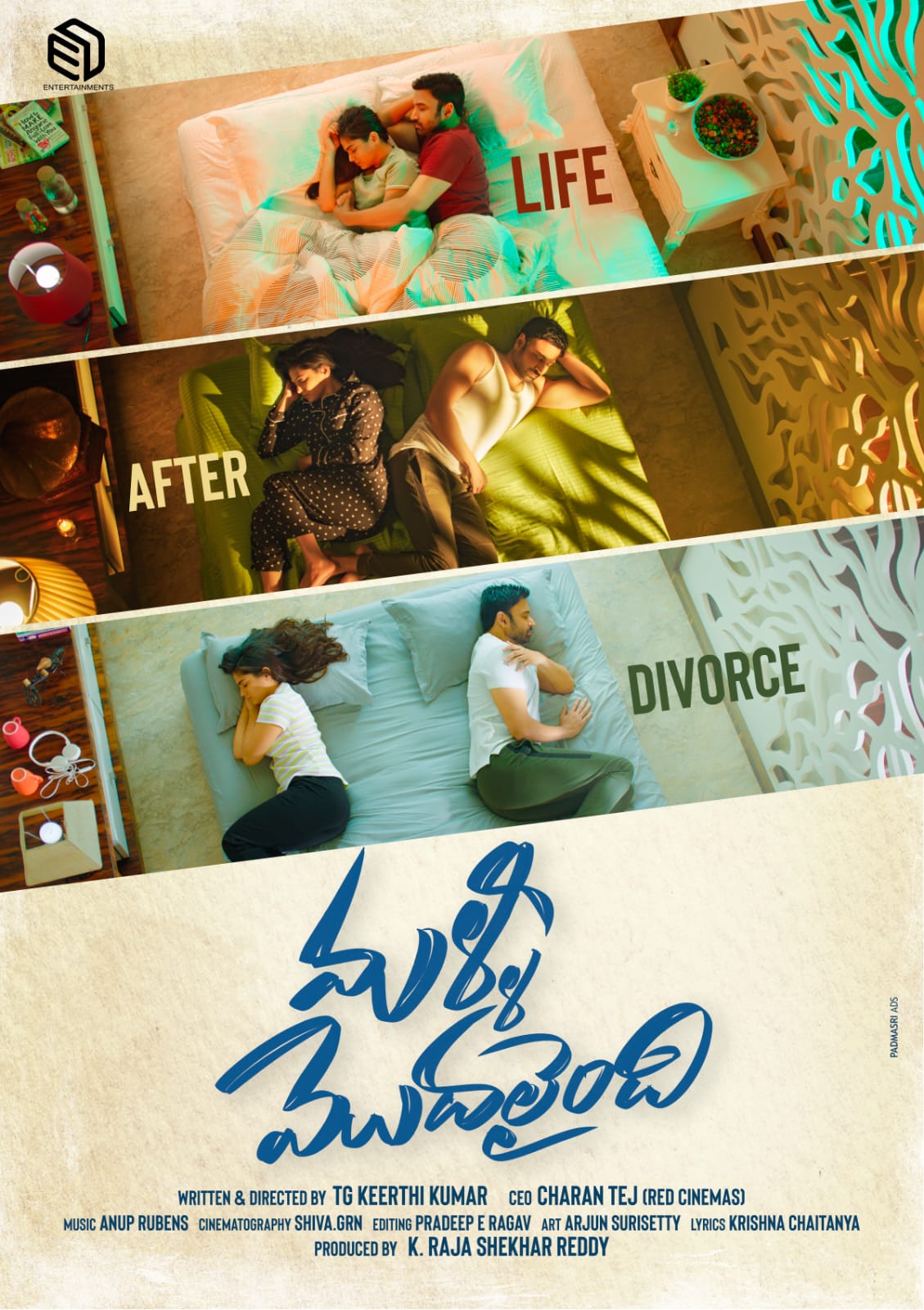 The relationship drama is going to be a ZEE5 exclusive

Hyderabad, 20 January 2022: ZEE5 has got one goal. It’s to offer unlimited entertainment to its viewers in various genres, be it comedy, drama, action, or any other genre. In this endeavour, the OTT platform has picked Originals, direct-to-digital releases, and new films offering a variety of stories and subjects since its inception. Latest, it is gearing up to release a direct-to-digital movie exclusively.

‘Malli Modalaindi’, starring Sumanth in the lead, is the one. Directed by TG Keerthi Kumar, the Telugu-language film has been produced by K Rajasekhar Reddy of ED Entertainment. Anup Rubens has composed its music. ZEE5 has garnered its exclusive OTT release rights. It’s planning to release the movie in February. It’s a direct OTT release.

What happens when a man who applies for a divorce falls in love with his lawyer? That’s the premise of ‘Malli Modalaindi’. Varshini Sounderajan has played Sumanth’s wife, while Naina Ganguly has played the lawyer. The first look, character posters, teaser, and trailer of the movie have already struck a chord with the audience. ‘Alone Alone’, a song sung by Sid Sriram, has received an amazing response. Charan Tej Uppalapati is the CEO of the banner that has bankrolled the film.

ZEE5 is gearing up for the release of ‘Loser 2’ on January 21. Besides ‘Malli Modalaindi’, a number of other offerings are on the anvil.