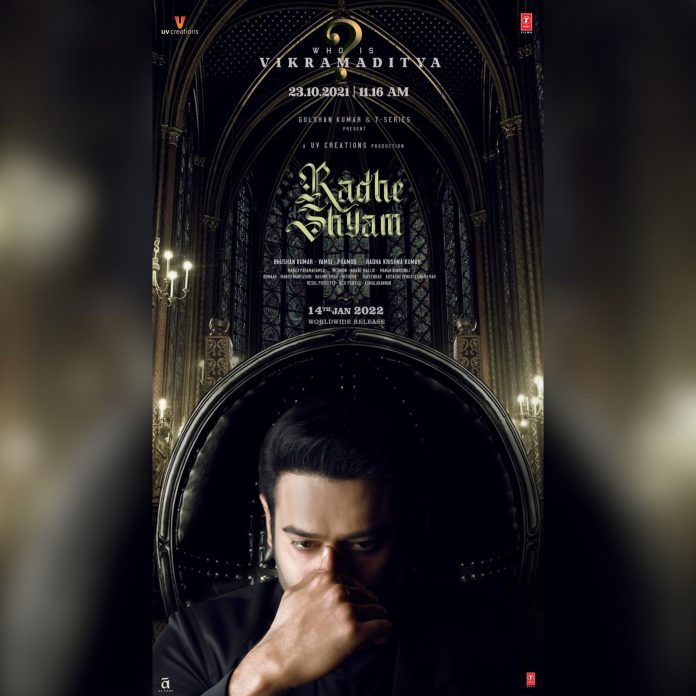 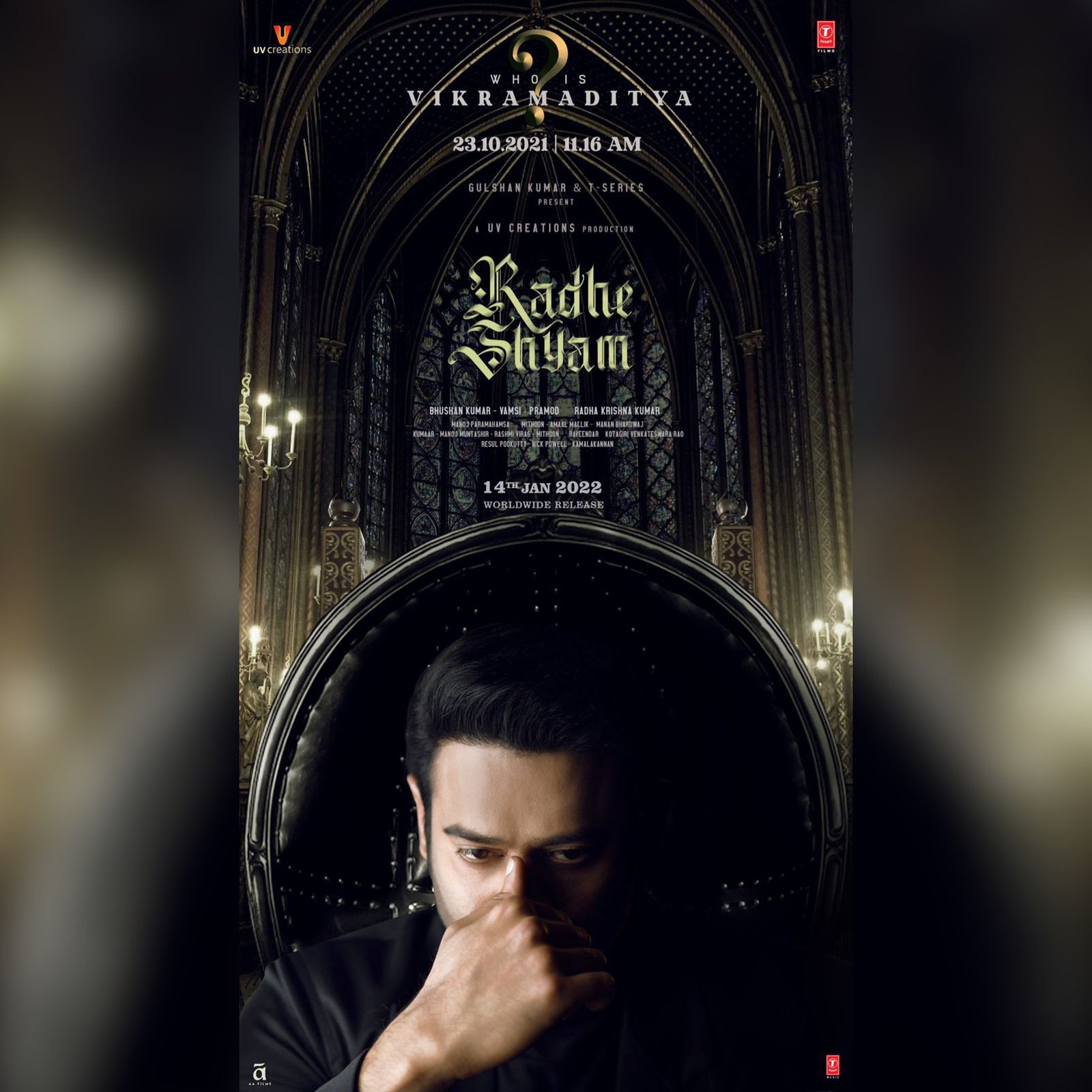 Who is Vikramaditya? Prabhas’s new Radhe Shyam poster is out, a teaser to come out on his birthday

Prabhas’s return to the romantic genre has been the most awaited event. The actor is set to return to the genre after a decade with his role of Vikramaditya in Radhe Shyam. Recently Pooja Hegde’s special poster was launched on her birthday and now ahead of Prabhas’s birthday a special Prabhas poster has been unveiled and it makes us question ‘who exactly is Vikramaditya?’

In the poster Prabhas can be seen in midst of thinking something. The poster is a close up image of Prabhas which gives us a clear look at him and the actor looks as sharp as ever even in this worrisome pose of his as the fans are yet again full of praise for the actor. The fans have made their feelings known as a lot of them have put up tons of positive comments.

The excitement for the film has been surreal. With every poster unveiling the fans have made sure to showcase their feelings. The fans have anticipated every asset release of the film and have welcomed it with open arms. The special Vikramaditya character teaser is set to release on 23rd October which also happens to be Prabhas’s birthday. The teaser will have dialogues in English with subtitles in different languages. The film brings together the pair of Prabhas and Pooja Hegde, both of them look so good together and the fans have been waiting to watch them together onscreen for quite sometime now.

The film will hit the screens on January 14th 2022. Radhe Shyam will be a multi-lingual film and is helmed by Radha Krishna Kumar, It is produced by UV Creations.
The film is produced by Vamsi and Pramod.