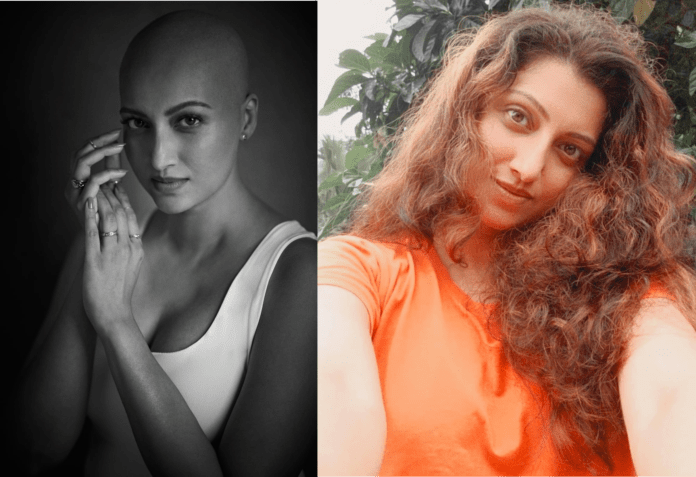 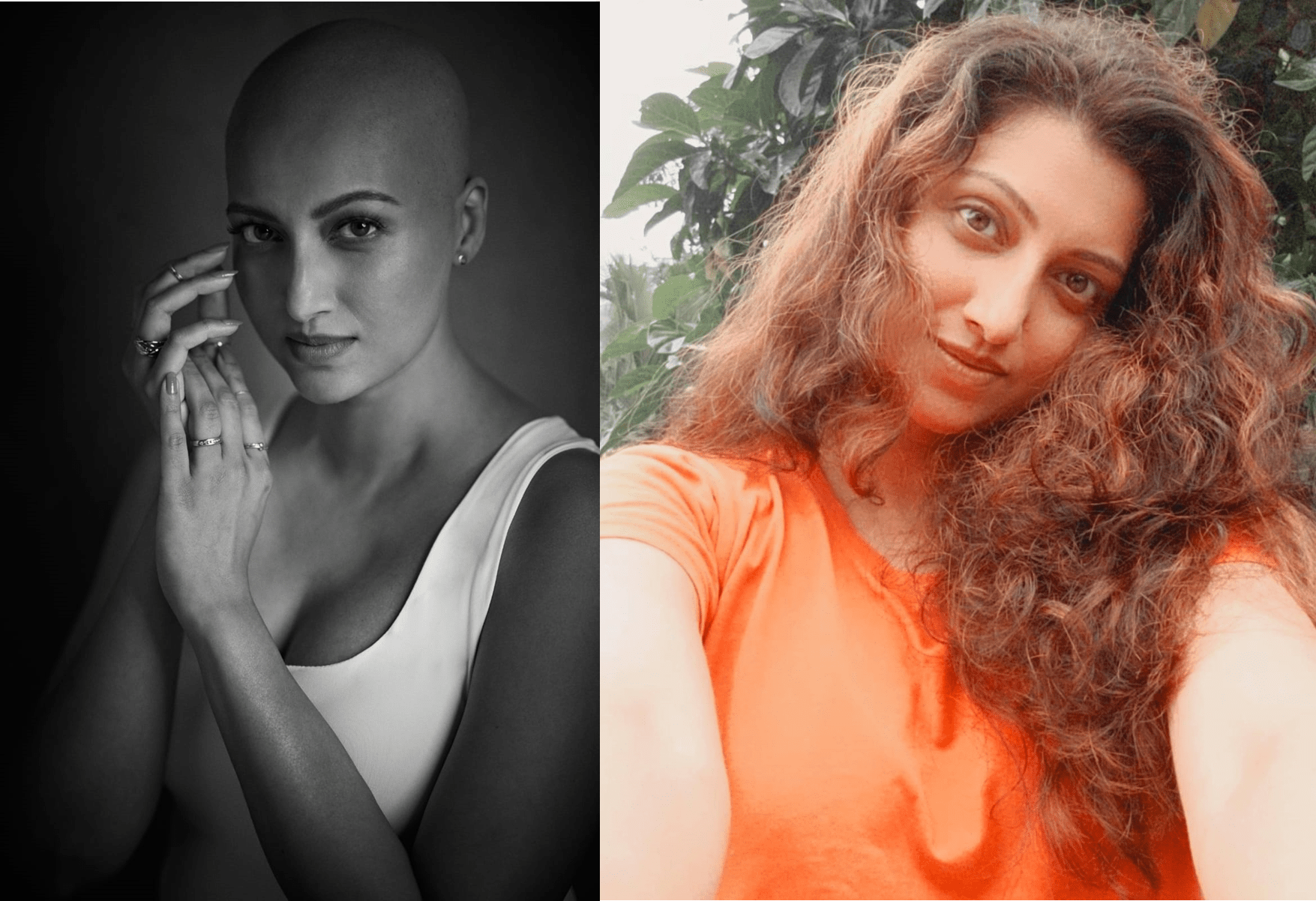 Tollywood actress Hamsa Nandini opens up about her cancer diagnosis

Tollywood actress Hamsa Nandini had a tough time during COVID, caring for her father, uncle and grandmother in Pune who’d all been diagnosed with the infection. Now, the actress, who has been missing in action for a while, opened up about having been detected with cancer four months ago after she’d felt a lump in her breast. 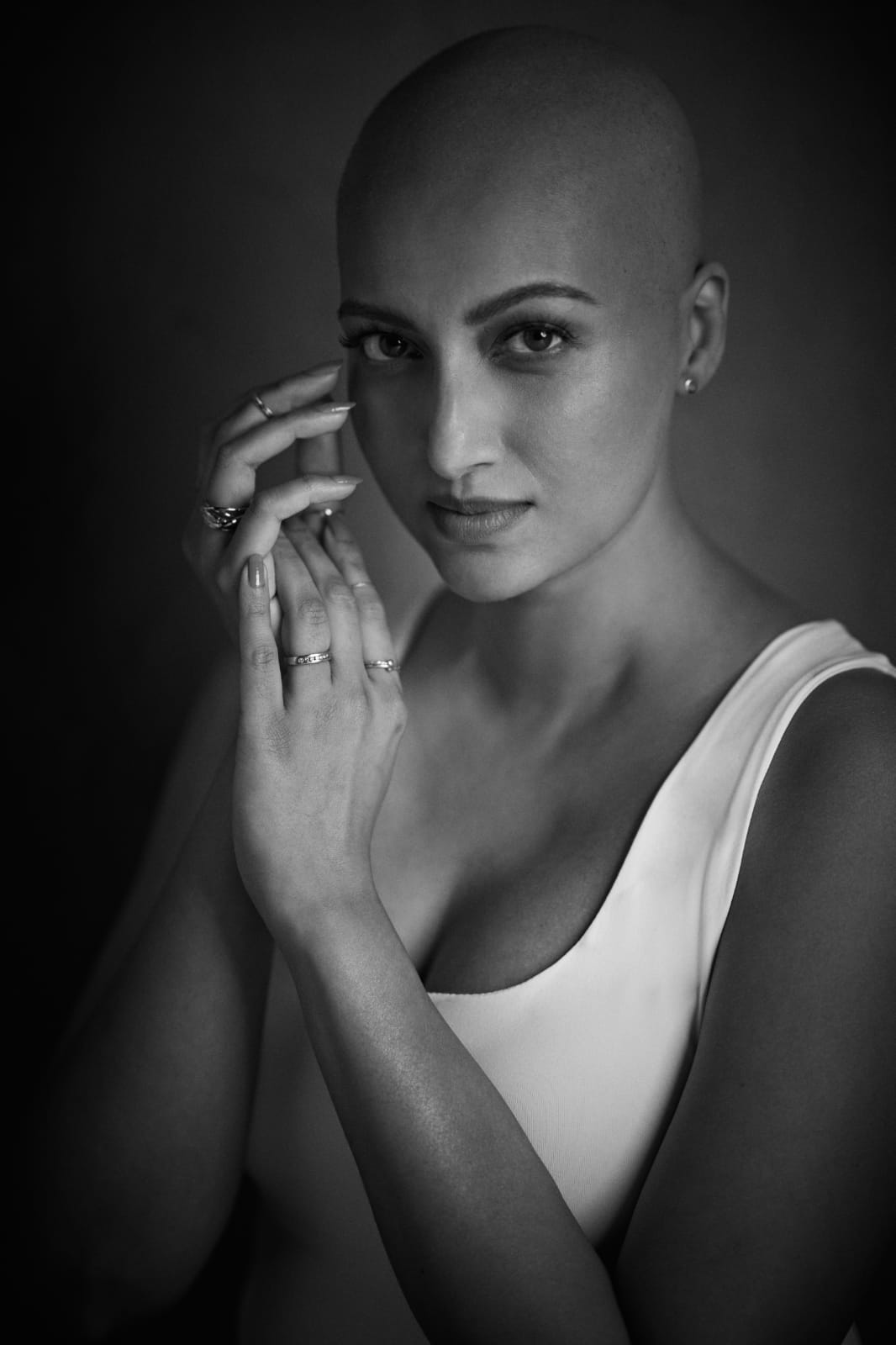 Not the one to be deterred by challenges, she’s fighting on. On her instagram post she says, No matter what life throws at me, no matter how unfair it may seem, I refuse to play the victim. I refuse to be ruled by fear, pessimism, and negativity. I refuse to quit. With courage and love, I will push forward.

4 months ago, I felt a tiny lump in my breast. That very moment I knew that my life was never going to be the same. 18 years ago I had lost my mom to a dreadful disease and I had since lived under its dark shadow. I was scared.

Within a couple of hours, I was at a mammography clinic getting the lump checked out. I was asked to immediately meet up with a surgical oncologist who suggested that I needed a biopsy. The biopsy confirmed all my fears and I was diagnosed with a Grade III Invasive Carcinoma (Breast Cancer).

After a plethora of scans and tests, I walked bravely into the Operation Theatre where my tumour was removed. At this point, the doctors confirmed that there was no spread and I was lucky to have caught it early. A silver lining.

The relief was short-lived as I tested positive for BRCA1 (Hereditary Breast Cancer). This means that I have a genetic mutation that almost guarantees that I would have a 70% chance of another Breast Cancer and a 45% chance of Ovarian Cancer throughout my life. The only way to mitigate the risk is through some very extensive prophylactic surgeries which I need to undergo before I can claim Victory.

Currently, I have already undergone 9 cycles of Chemotherapy with 7 more to go.

I have made myself a few promises:-
I will NOT let this disease Define My Life and that I will fight it with a Smile and Win.
I will get back on screen Better & Stronger.
I will tell my story so that I can help Educate & Inspire others.
And,
I will Consciously Celebrate Life & all it has to offer.

My inboxes are full with your messages enquiring about my absence. To you all, I would like to say a big thank you for your love and concern which has kept me going through this ordeal. I assure you that I am under the care of an exceptional team of doctors. This along with the unbridled support of my Family, Friends, and the Film Fraternity, I’m putting up a spirited fight with a dense dose of Positivity and Gratitude.
Love,
Hamsa.