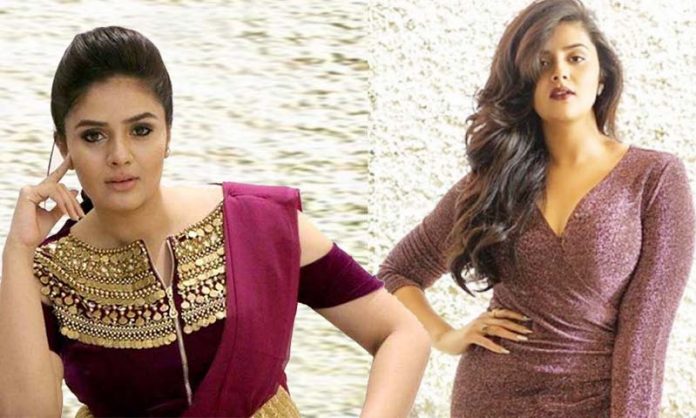 Sreemukhi Discloses Her Wedding Plans…But Here Is A Twist!

Popular TV host and Bigg Boss Telugu Season 3 runner up Sreemukhi is suddenly grabbing the headlines again. The reason is quite an enjoyable one but it just appears that no one can beat this ebullient anchor in choosing the right time and right platform to spill the beans on one of the biggest moments of her life. After keeping everyone guessing for so long, Sreemukhi has finally revealed when she is going to get married.

Sreemukhi will appear as a guest on Suma Kanakala’s Cash programme this weekend along with her BFFs Srinu, Vishnu Priya and Pandu. The latest teaser of the show shows Sreemukhi revealing to Suma that the former will be getting married in the next two years which means before 2022. The latest episode of the show featuring Sreemukhi will be aired on this coming Saturday (September 26). 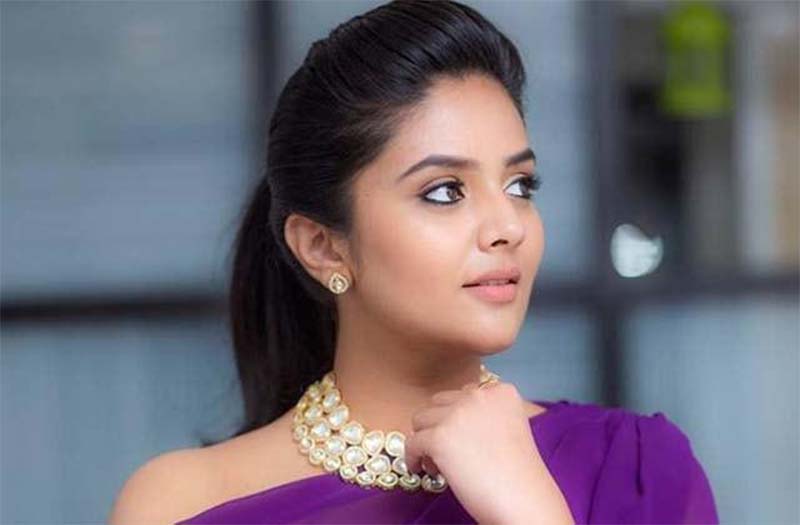 She wants to get married before entering into her 30s’. If the news of her marriage is music to ears to her fans, there came this bombshell soon after. Will she be able to continue her shows after the marriage? Well, the answer is a big ‘No’. Sure shocker this. After getting married, Sreemukhi will not be hosting any show as she wants to devote her full time to her future husband. But before quitting the showbiz, she wants to do as many shows and films as possible.