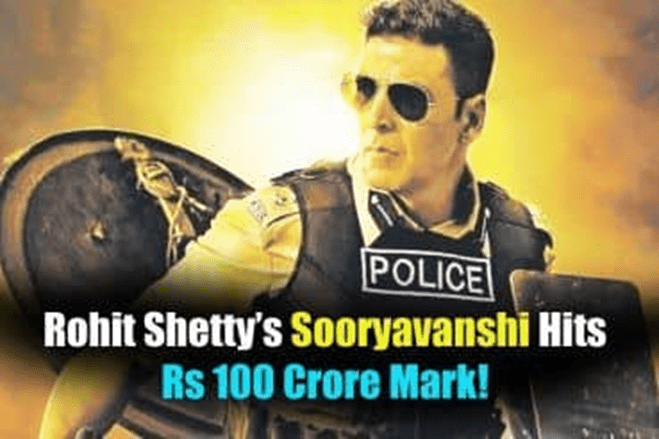 Mumbai: Akshay Kumar and Katrina Kaif’s Sooryavanshi, directed by Rohit Shetty, is unstoppable and has crossed the ₹100 crore mark in just five days after opening in theatres this Diwali. The film is Rohit Shetty’s ninth movie to cross the ₹ 100 crore mark, Sooryavanshi earned ₹11.22 crore on Tuesday, bringing the overall collections to ₹102.81 crores. By the end of its first week, it might score as much as ₹ 120 crores.

The movie has seen enhanced viewership and box office collections not only in India but all over the world. Sooryavanshi has been well-received by cine-lovers. The film is the fourth installment in his cop universe. The first two – the Singham series – featuring Ajay Devgn while the third film titled Simmba were front runners in terms of box office collections and viewership. 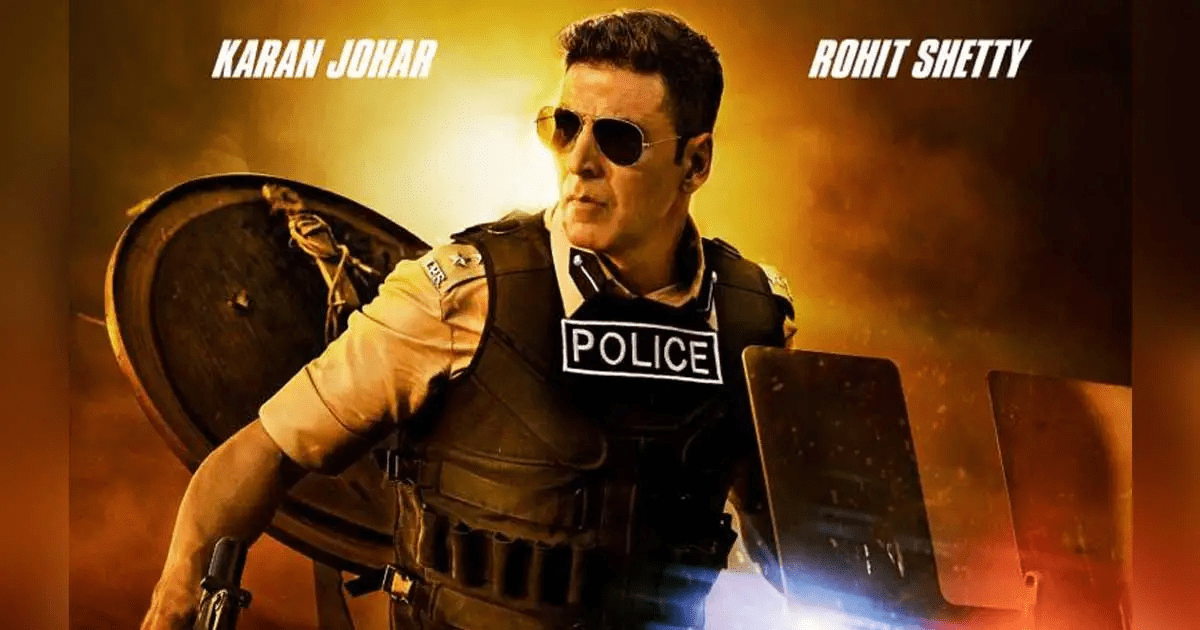 Rohit Shetty has expressed happiness over the film’s joining the club of 100 crores. He shared a poster in which the box office collection of Sooryavanshi is written. While sharing this post, he wrote – ”Thank you India.” Arjun Kapoor shared a video of himself inside a theatre, with ‘Sooryavanshi’ flashing in huge letters on the big screen, and captioned his post: ”Aa Gayi Hai Police Aur Khul Gaye hai cinema Ke Darwaaze! So glad to watch Sooryavanshi on the big screen after such a long wait! It’s indeed a Happy Diwali for all cinema lovers!!!” The movie is expected to break several collection records and reach many more great heights in the coming days.