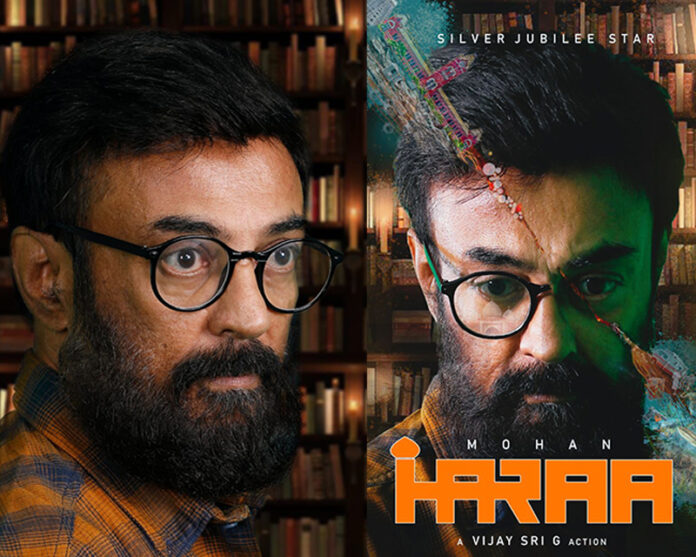 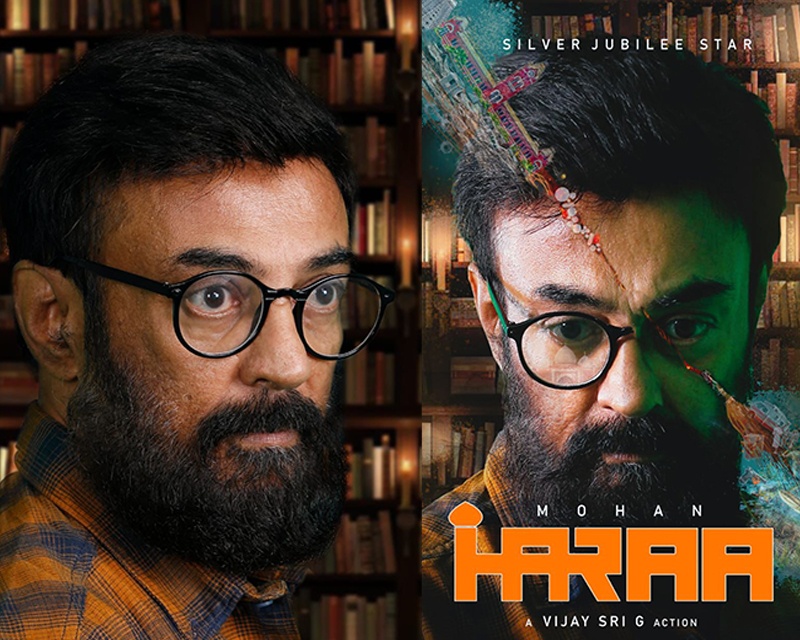 Chaaru Haasan, who won a National Award for his film ‘Tabarana Kathe’, went on to play several character roles after that. A few years ago, Chaaru Haasan played the lead role in the movie ‘Dhadha 87’ directed by Vijay Sri.

The film received good response from the audience. The movie emphasised that touching women without their consent was a crime as per the law. Another highlight of the movie was that this message was conveyed as a disclaimer before the beginning of the film.

For his next film, director Vijay Sri identified the potential of popular film publicist Nikil Murukan as an actor and introduced him in ‘Powder’.

Nikil Murukan who is a successful publicist for 27 years is known for his colourful costumes, but in ‘Powder’ he comes in khaki (police uniform) throughout the movie. 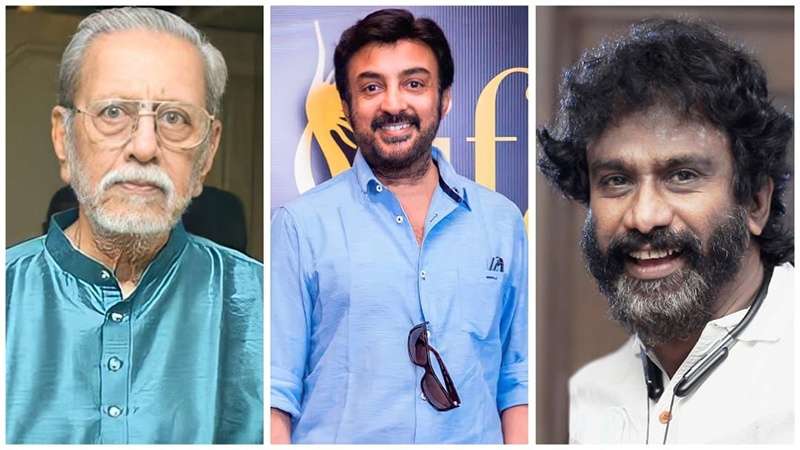 ‘Powder’ is a film that focuses on not releasing the photo or other details of an accused until the court declares him/her guilty. Teaser of this movie was released recently and has received great response.

And now, Vijay Sri is all set to take an action avatar with ‘Hara’ which will have Silver Jubilee Star of South Indian cinema Mohan in the lead role. Mohan was determined to act only if he gets a good role and rejected many character roles that came his way.

After watching the movie ‘Dhadha 87’ and ‘Powder’ teaser, Mohan listened to the story narrated by Vijay Sri and instantly gave his nod. He did not just agree to act in the movie but was also fully satisfied that his many years of waiting had finally paid off.

Just like how people celebrated Mohan in various roles so far, his character in ‘Hara’ will also be widely talked about. The main idea of the film is to teach children IPC rules, just as they teach first aid, good touch and bad touch in school.

Like director Mani Ratnam, who carved his own identity through technology and visuals, and director Shankar, who is known for his larger than life movies, Vijay Sri has created a style for himself by making well-known persons leave an imprint in different angles. Thus, he has found a place for himself in the league of Mani Ratnam and Shankar.

‘Hara’ is produced by Coimbatore S P Mohan Raj and G Media’s Jaya Sri Vijay. More updates about the film will be released in the coming days.