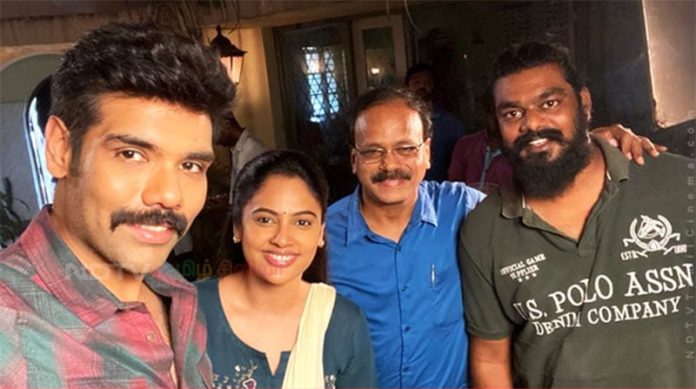 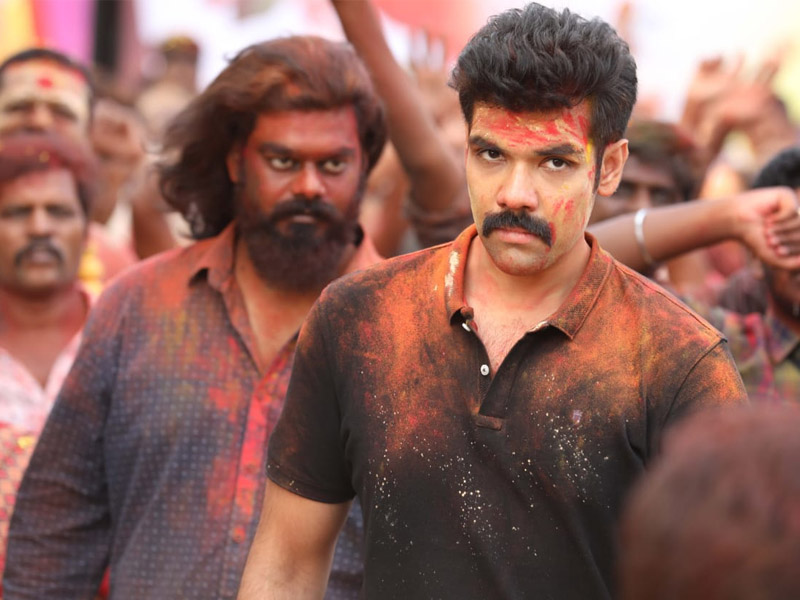 Sibiraj’s Kabadadaari has been finding the best Midas-touches during its promotional phase as the most iconic celebrities have been involving. From Academy award-winning AR Rahman to fabulous actors like Suriya, Madhavan, Arya, and many others unveiling the visual promos, the film has found a positive vibe even before the release. More than all, the Sibiraj- director Pradeep Krishnamoorthy duo offering a commendable showpiece as ‘Sathya’ has furthermore increased the expectations. Perfect casting of actors and stellar performances happen to be the backbone of films as they contribute a lot towards success. 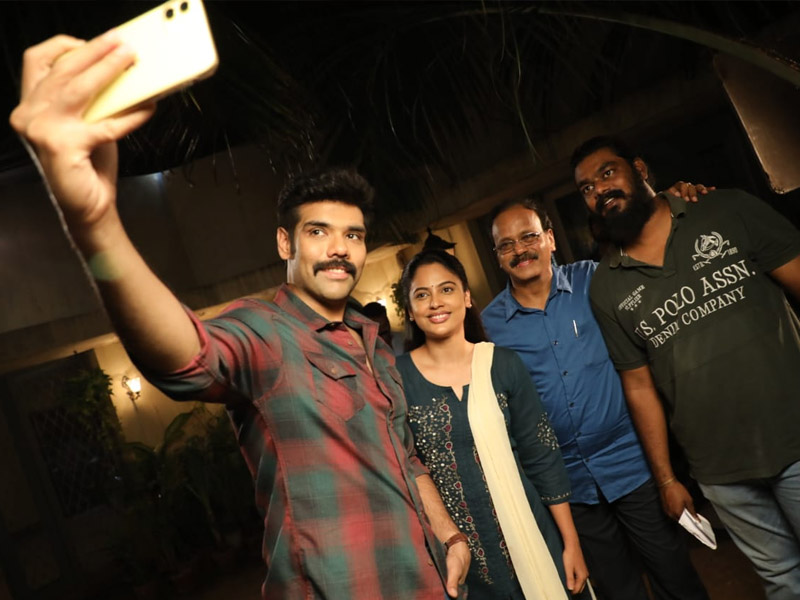 The makers had invested more time, thereby bringing the best into the league. As with the female lead character, there weren’t any rooms for considering several names and then zeroing in on the final one. They firmly believed that Nandita Swetha would be the right one and got her on board to play the female lead in both Tamil and Telugu versions as she enjoys a groovy fan base in both regions. 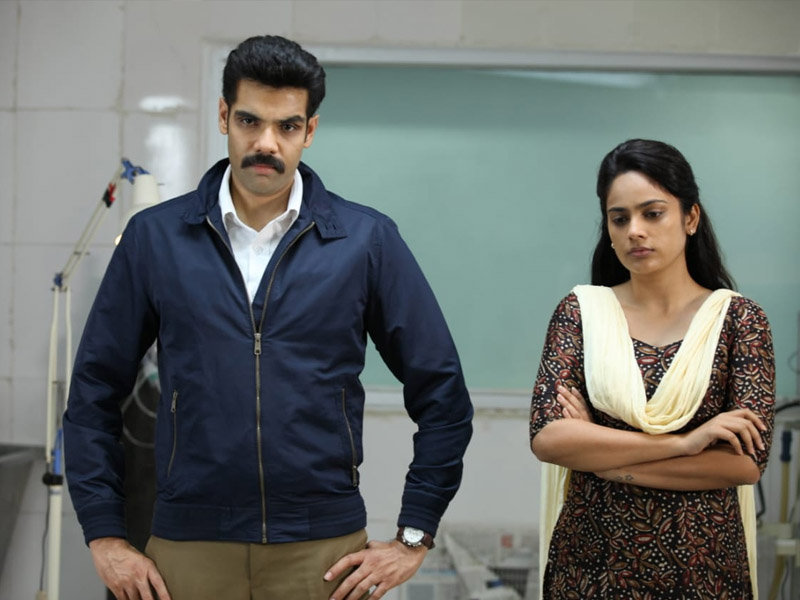 While Nasser and Jayaprakash have played pivotal characters, producer J Sathish Kumar has performed a substantial role, who impressed the entire crew with his best performance. It is worth mentioning that only Nandita, Nasser, and Jayaprakash are the common factors in Tamil and Telugu versions, and the rest of the star-cast will be completely different.

Kabadadaari is produced by Lalitha Dhananjayan for Creative Entertainers and Distributors and is gearing up for a worldwide theatrical release on January 28, 2021.