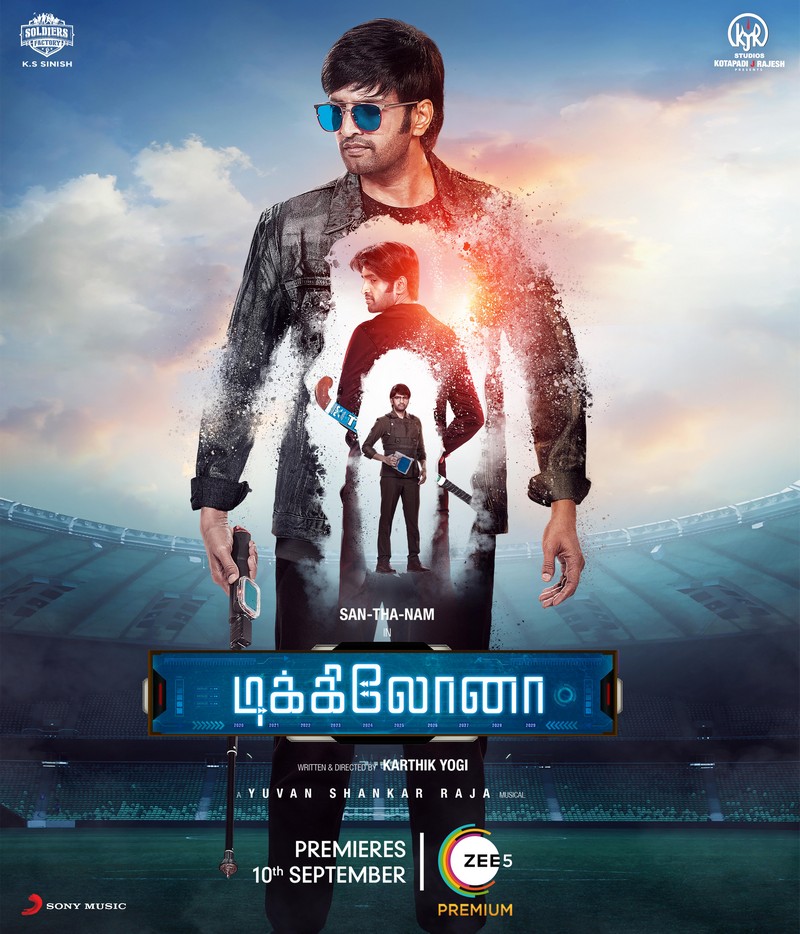 Santhanam’s Dikkiloona to release on Zee5 tamil on September 10th!

Zee5, considered one of the top OTT platforms by Tamil audiences all over the world, today proudly announced that the much-awaited Santhanam-starrer Dikkiloona would be its next release.

The brand, which has earned a special place in the hearts of audiences by delivering quality content consistently, impressed Tamil film buffs in 2020 by presenting critically acclaimed films  like Lock up, Ka Pae Ranasingam, Mugilan and Oru Pakka Kadhai. 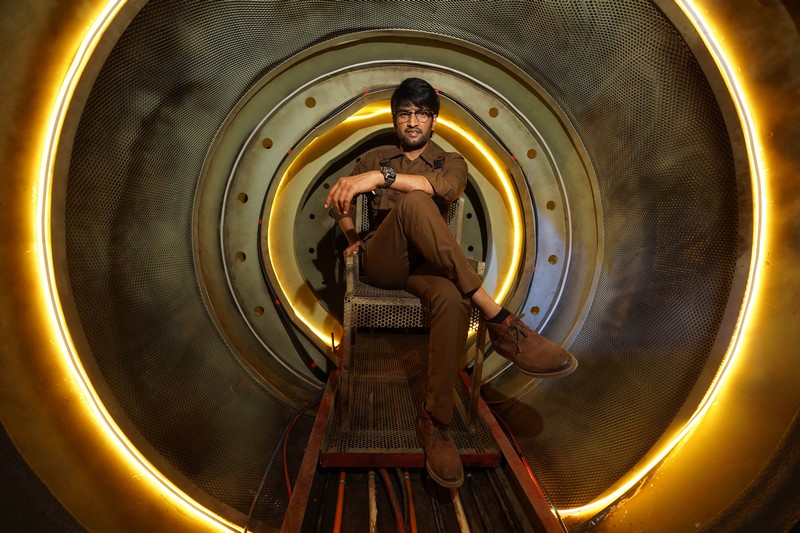 It began 2021 with a bang by presenting Madhil, featuring director K S Ravikumar, to audiences and is looking to continue the good work by next releasing the eagerly awaited time travel-based fantasy drama, Dikkiloona.

The laugh riot, which has been directed by debut director Karthik Yogi and which has been jointly produced by KJR Studios and Soldiers’ Factory, will feature Santhanam in three different roles. This by itself has got fans immensely excited. The fact that  ace Indian cricketer Harbhajan Singh has also played an important role in the film has only gone on to add to their joy and excitement.

The eagerness among fans to watch this Zee5 original film is apparent from the overwhelming response the film’s trailer has received. A whopping 15 million people watched the trailer as soon as it released, earning it the distinction of being the most watched trailer among all of Santhanam’s films.

Likewise, the fact that the film features a remix of the immensely popular Per Vechaalum…number from the yesteryear superhit Michael Madana Kaama Rajan has caught the attention of music lovers and fans. The remix version, which was released earlier this year, has shattered records, garnering a phenomenal six million views and thereby setting a new record! 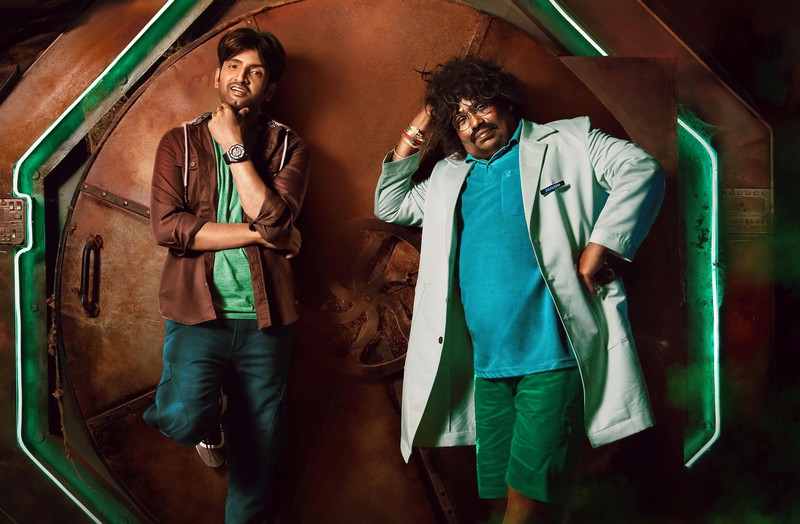 Talking about the film, director Karthik Yogi says, “Dikkiloona is a sci-fi fantasy entertainer that revolves around the concept of time travel. Santhanam plays  a character that is forced to travel to the future to stop his wedding. Does he succeed in stopping it is what the film is all about.”

The film, which has Arvind as its cinematographer and Jomin Mathew as its editor, has songs by Arunraja Kamaraj and K Karthik. Music for the film has been scored by the one and only Yuvan Shankar Raja.

Comali fame art director Rajesh has helmed the art direction department and Dinesh Subbarayan has choreographed the stunt sequences.
This much anticipated entertainer  will release on Zee5 Tamil on September 10, 2021 on the auspicious occasion  of Vinayakar Chathurthi.