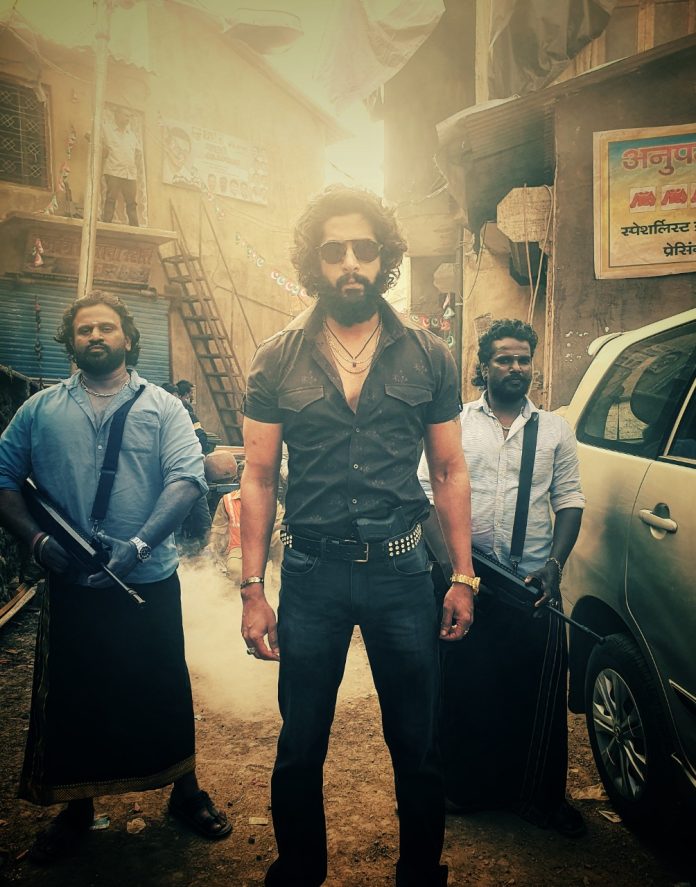 Samit Kakkad: Being authentic in the casting has been a critical factor in Dharavi Bank’s success!

One of the key ingredients of making a successful show is to have the perfect casting of powerful performers that bring alive the characters they’re assigned to play. Propelling the intense story of MX Original Series Dharavi Bank to new heights is its ensemble cast of stellar actors.

The 10 episode series follows the thrilling chase of a restless cop essayed by Vivek Anand Oberoi and the Tamilian don, Thalaivan played by Suniel Shetty. But another side of the story is Thalaivan’s love for his family which is portrayed by actors par excellence – Shanthi Priya, Bhavvna Rao and Vamsi Krishna. The makers strategically designed this representation by casting actors with vast experience in the south industry to add authenticity to the show.

The proliferating world of OTT content has given opportunities to unconventional talents and stories across India. Making his digital debut with Dharavi Bank, Suniel Shett’s character Thalaivan has struck a chord with the audiences for his impeccable accent, look and bringing alive the aesthetics of the region. Shanthi Priya also returned to the screen with this show as Thalaivan’s sister along with Bhavvna Rao who made her digital debut as Thalaivan’s daughter and Vamsi Krishna as the brain of the family as Thalaivan’s eldest son. This cast makes the show more authentic in depicting the South Indian family based in Dharavi. 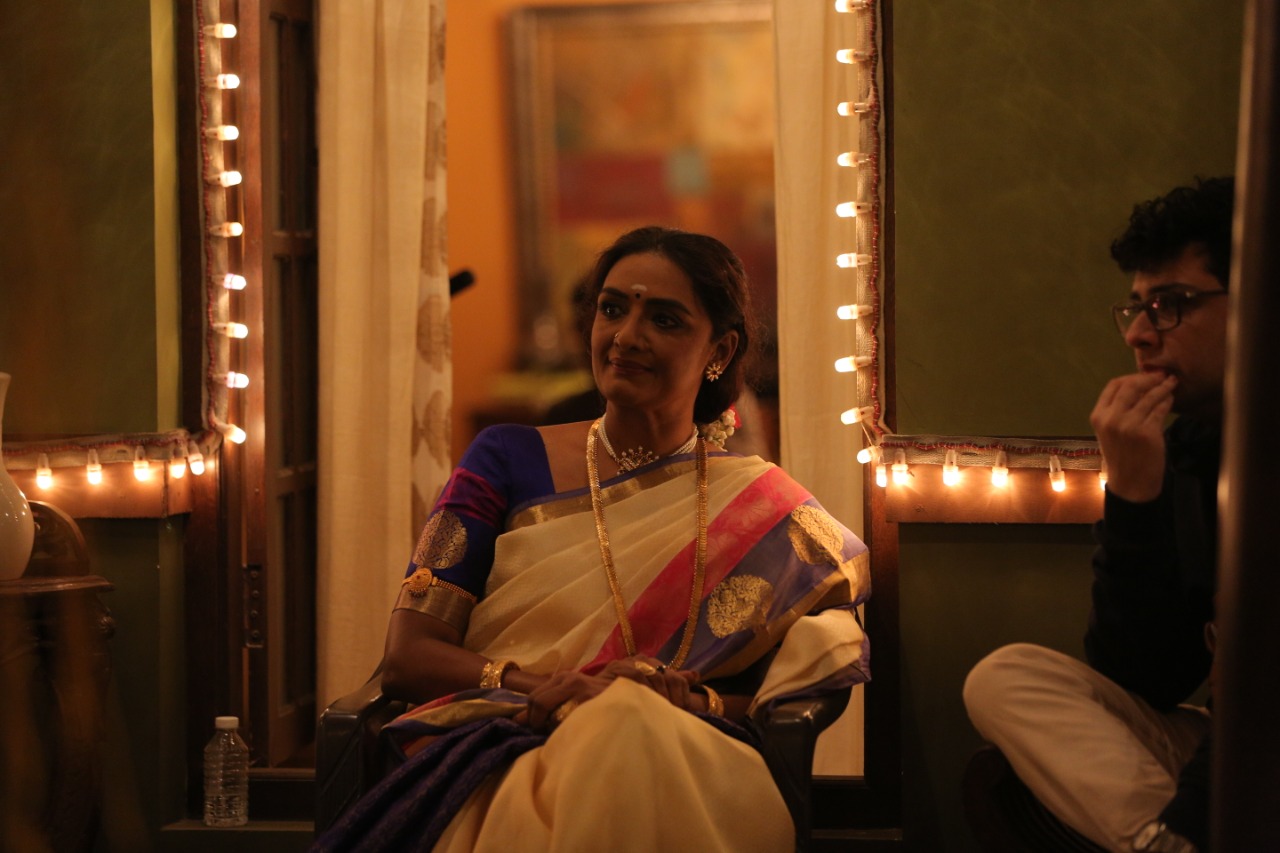 Speaking about the casting process of the show, director Samit Kakkad said, “The script demanded realness in everything that was required in creating the series. Being authentic in the casting has been a crucial factor in Dharavi Bank’s success. It is actually quite ironic that the actors we got to play these parts, including Anna, hail from the South and this was designed keeping in mind the intrinsic nuances of the region that they could bring alive. I am so grateful it happened the way it did because in addition to being phenomenal performers – they really enhanced and improvised on dialogues, the language, dialect, certain aspects of the culture that only they could get right since they’re from the South.”
Shanthi Priya added, “Having spent most of my life in the Southern parts of India, I have seen how we have a strong sense of pride in our culture and that was something I wanted to translate on screen. The four of us could relate to that familial feeling and that reflected on our faces when you see the show. It truly felt as if they were my family.”
Bhavvna Rao said, “After every wrap, I couldn’t wait to get back to our next schedule for Dharavi Bank. The energy on the sets that Samit and the team brought in was something else! It truly made us feel like a unit and strengthened our on-screen chemistry.” 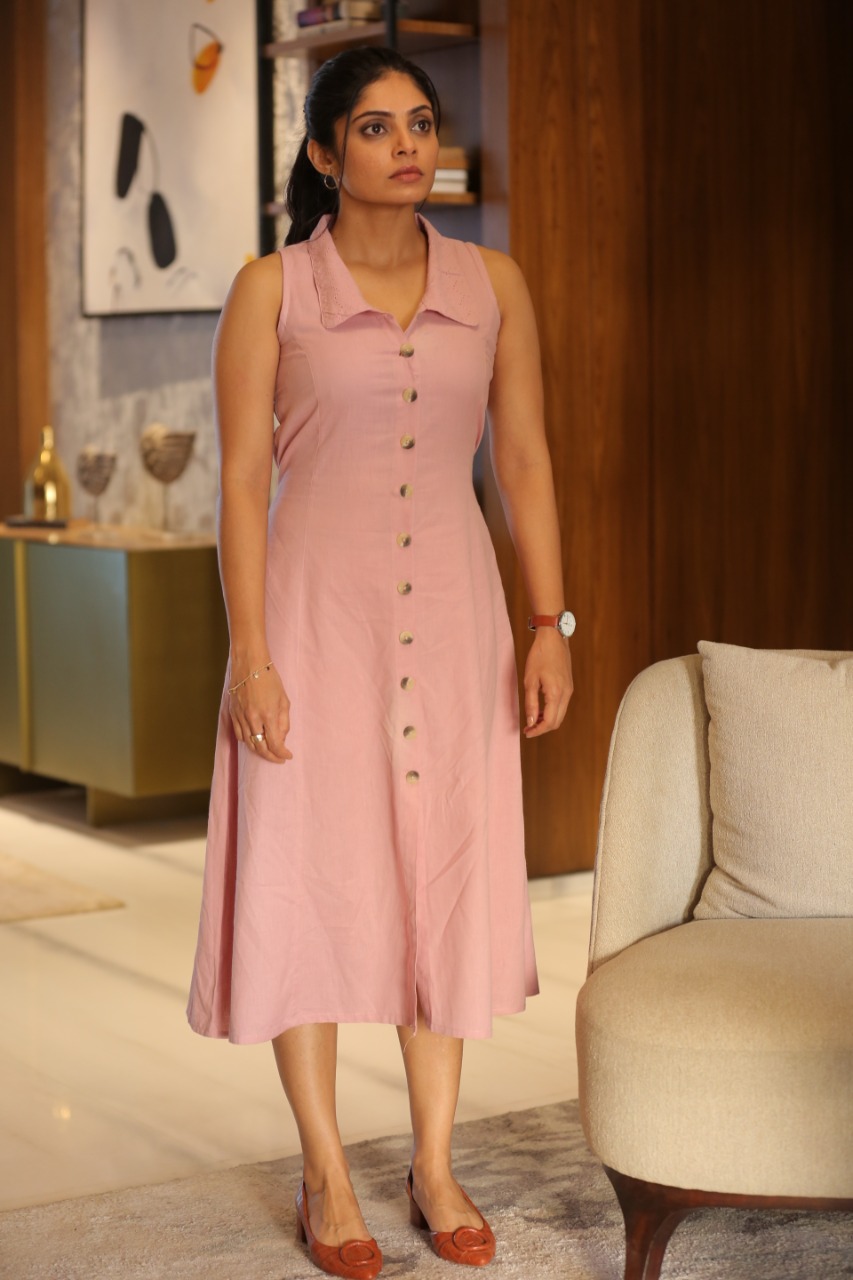 Samit Kakkad wanted everything to look effortless on screen, from chemistry between the characters to their struggles and strategies, so having an on-screen family who understood the dynamics of the culture made a great difference. I cannot thank the team enough for giving me this chance.” Added Vamsi Krishna.