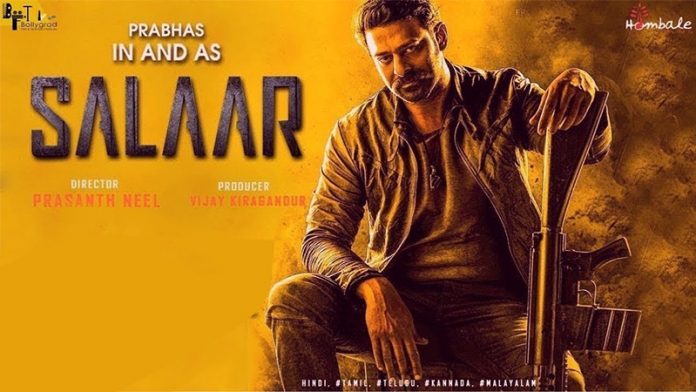 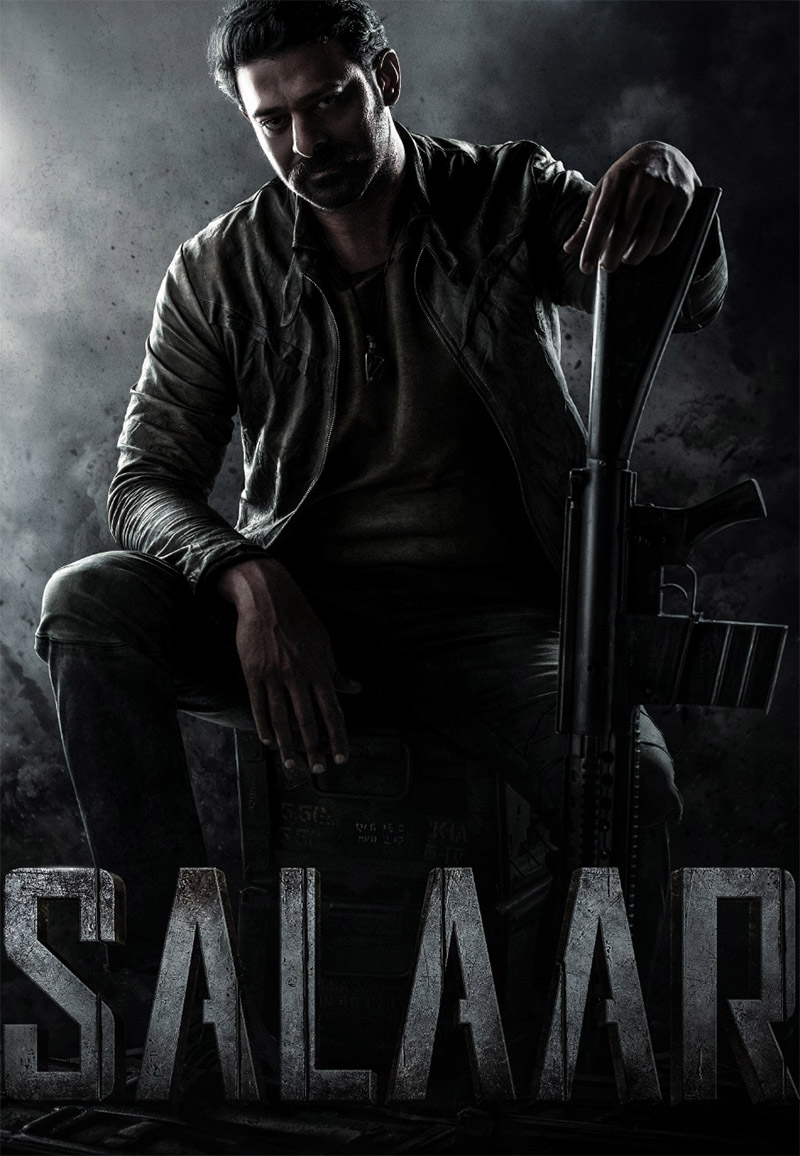 Ever since the makers – Mr. Vijay Kiragandur of Hombale Films and Prashanth Neel have announced this huge actioner, there has been a lot of excitement amongst fans for the same. Directed by Prashanth Neel, the film features the actor will be seen playing a violent character, something which fans have not witnessed before. Interestingly, if the reports are anything to go by, the star will be seen in an extremely bulked up avatar.

Coming in as an exciting news now, ‘Salaar’ is all set to go on floors during the last week of January and the makers will be hosting the muhurat puja clap on the 15th this month, 11 am onwards. The muhurat clap in Hyderabad will be attended by the team of Salaar. The Chief Guests invited are Dr. Ashwathnarayan C.N. – Deputy Chief Minister of Karnataka, ace filmmaker Rajamouli S.S. and actor Yash along with the other cast and crew members.

Talking about the same, Prabhas said, “I’m really excited to start the shoot of the film post the Muhurat Puja in Hyderabad and reveal my look to the fans.”