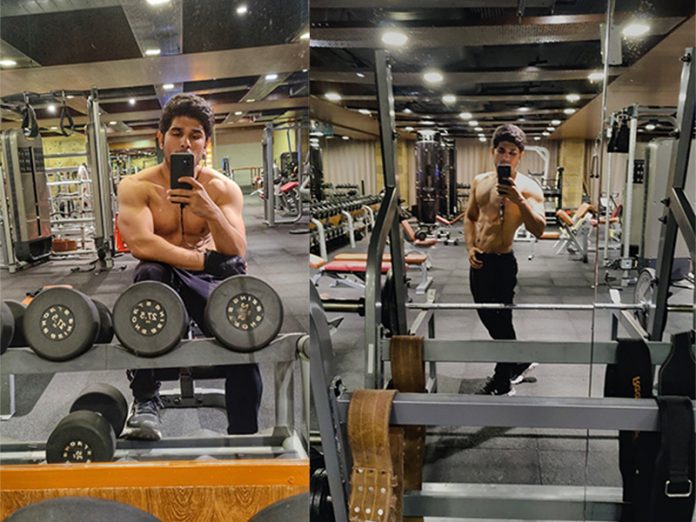 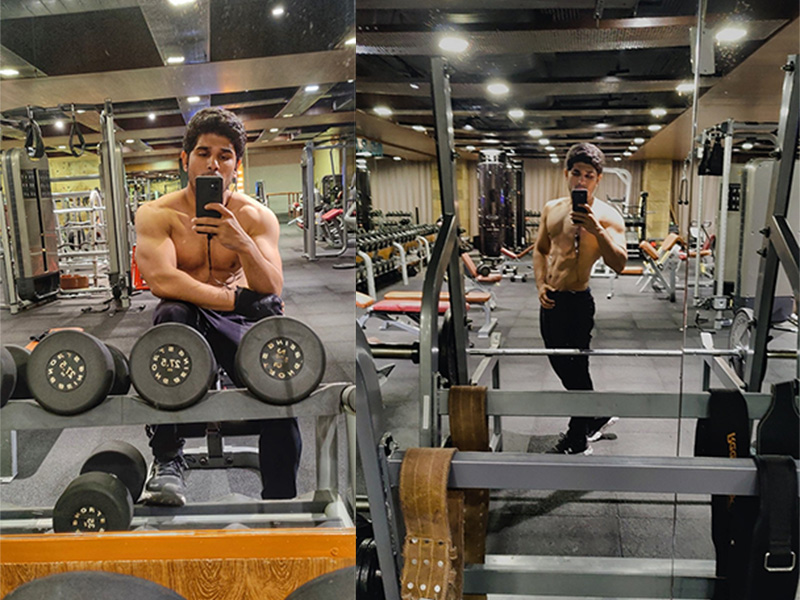 Allu Sirish is a busy man these days. He has finalized a couple of projects and has already started prepping up for them.

Incidentally, Sirish has undergone a stunning makeover as he flaunts his toned upper body in his latest pictures. He has attained six-pack abs and ripped physique, thanks to intense workout sessions.

Sirish is looking to up the ante with his upcoming projects and his dedication is clearly seen in the above snap. 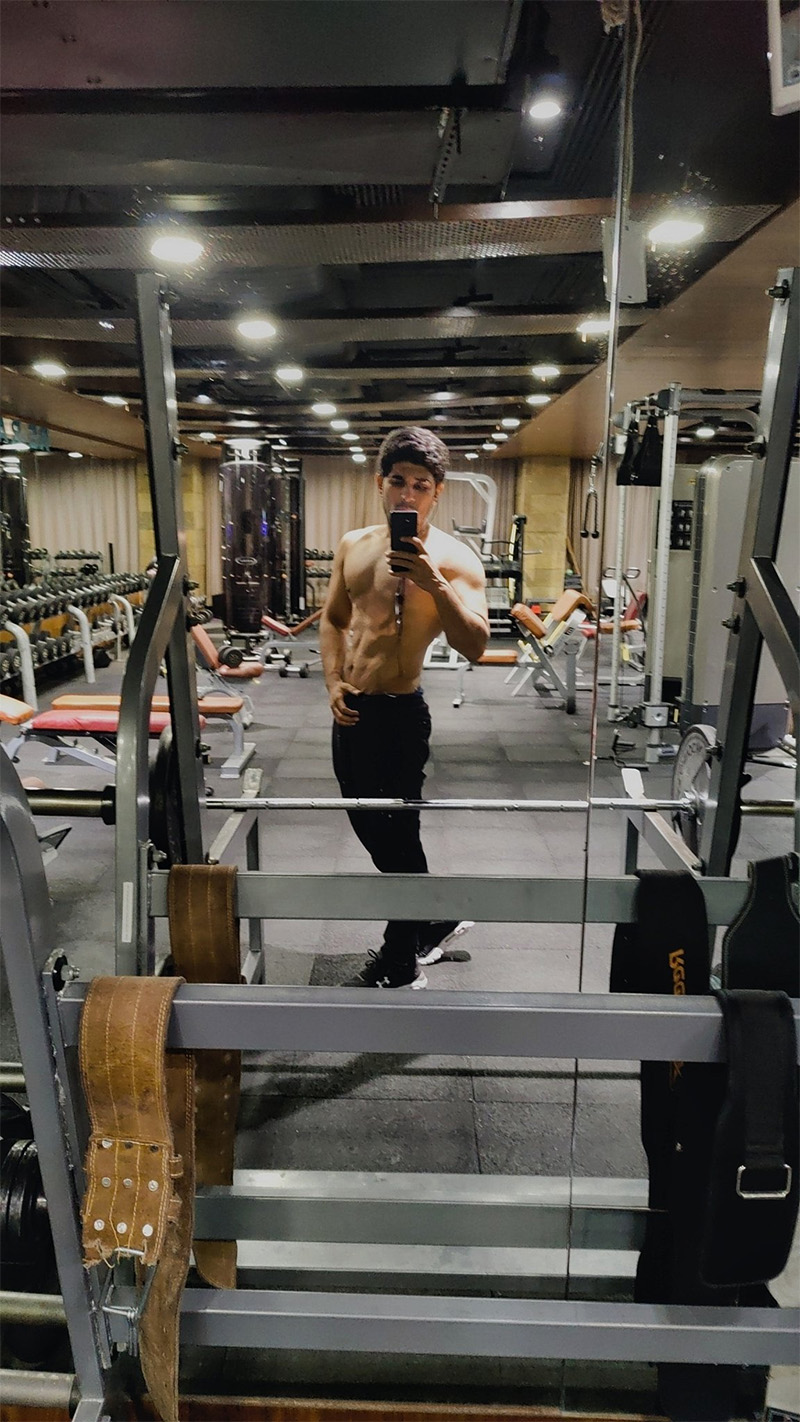 The Allu hero is currently elated with the response his first Hindi private dance number Vilayati Sharabh has garnered. This video song featuring Sirish has clocked over 100 million views.

Sirish will be rolling out multiple intriguing updates on his upcoming project on 30th May which happens to be his birthday. It is learnt that he will be working under GA2 Pictures production for his next. More details are awaited.