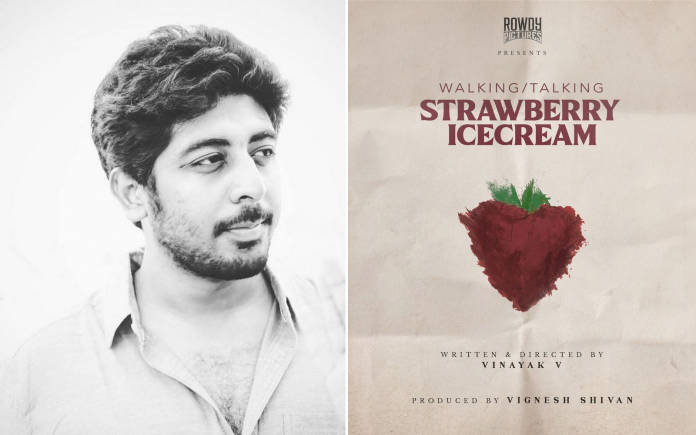 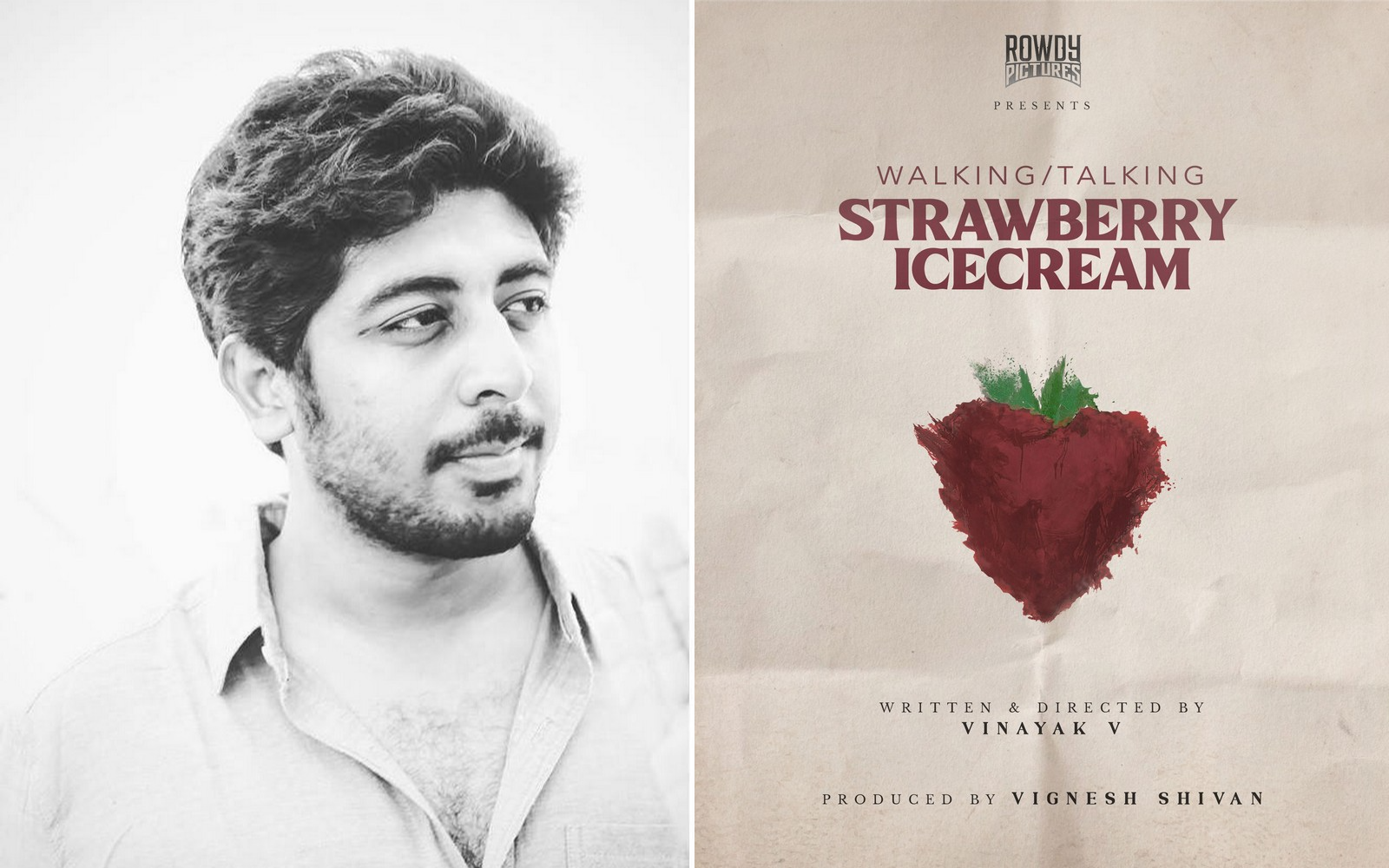 Producers Nayanthara and Vignesh Shivan have been producing and presenting more films like Koozhangal and Rocky for their Production House of Rowdy Pictures. They are now producing a film titled “Walking/Talking Strawberry Icecream”.

The film is directed by debutant Vinayak. V, a former associate of Vignesh Shivan. The film belongs to the romantic genre and the details about others in the cast and crew will be announced soon.