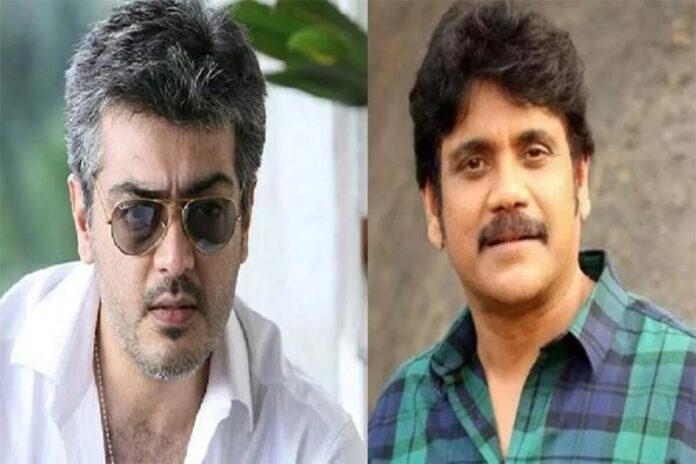 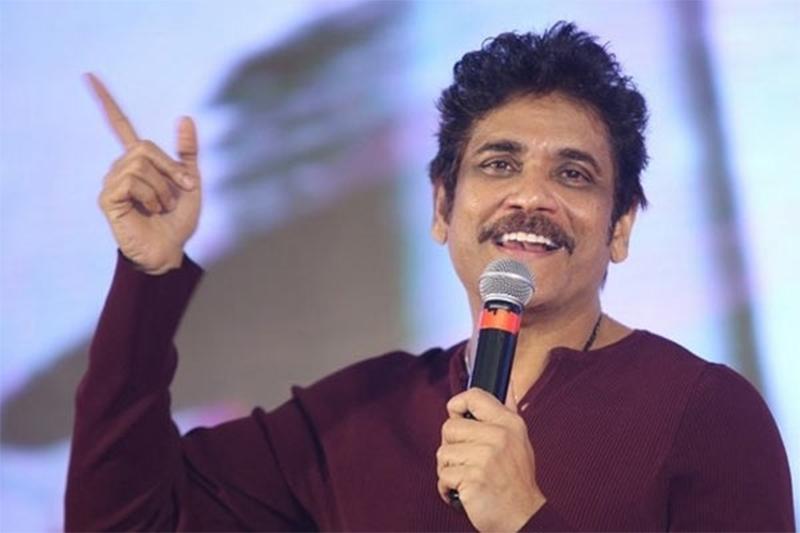 Nagarjuna to play a key role in Ajith’s ‘AK61’?

It is known that Kollywood star Ajith is collaborating for the third time with director H Vinoth and Boney Kapoor for a film that is tentatively titled ‘AK 61’.

As per reports, the shoot of the film will begin in March, and the team is also constructing a huge set to shoot a key schedule. The latest buzz is that the makers recently approached Tollywood star Nagarjuna for a role in the movie. It is heard that Nag has been offered a Police Commissioner role, which is said to be crucial in the movie. Reports also suggest that the makers are considering Malayalam Superstar Mohanlal for the same role. 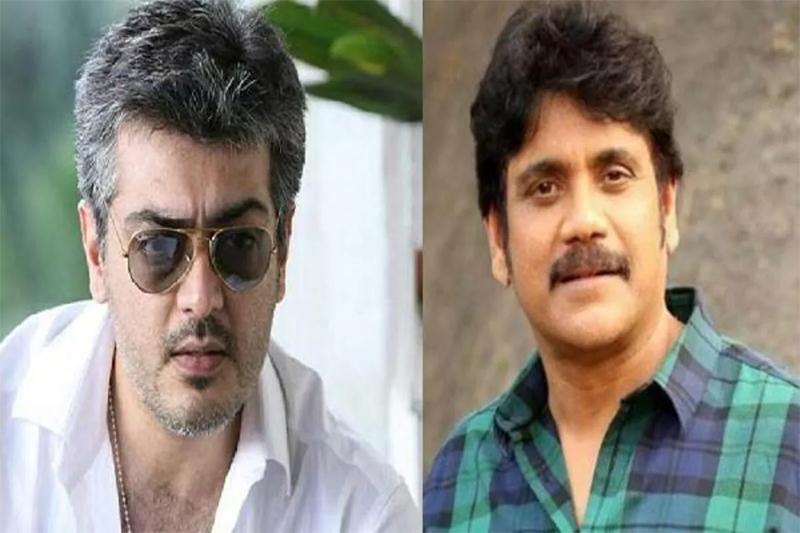 Aditi Rao Hydari is the leading lady beside Ajith in the film. It is also heard that Tabu will reunite with Ajith in this film. The rest of the cast and crew of the movie is yet to be announced.

Meanwhile, Ajith’s upcoming movie Valimai is gearing up to hit the screens on February 24th release across the globe.