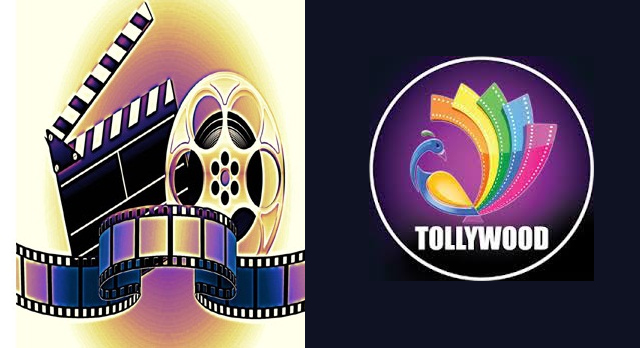 Trade buzz in Telugu Cinema is either talking about pending film releases on OTT or big budget films shooting or casting updates and their challenges. The medium budget and small budget film producers are unable to comprehend the right move in current situation.

Some want to go ahead and shoot. Some want to wait till the Summer, 2021, when hopefully world will see two to three different vaccines to restore normalcy back again. Few are under pressure with the growing interest rates on the money they loaned from markets, banks, financiers.

While everyone wants to understand other person’s situation, each one is being forced to think about their way out than collective profit. Hence, few producers have started discussions about OTT releases for their completed or ready for completion films.

Sources reveal that even Nani’s film V, Anushka’s film Nishabdam makers have seriously started considering their best possible options to crack a deal with OTT giants. They hope to recover at least production costs from these films and are looking to make new deals with lead actors of the films to star in another movie for their production house.

Right now, some producers are even considering RGV style pay-per-view own release by establishing separate websites for their films, if the deals don’t go through, say sources.