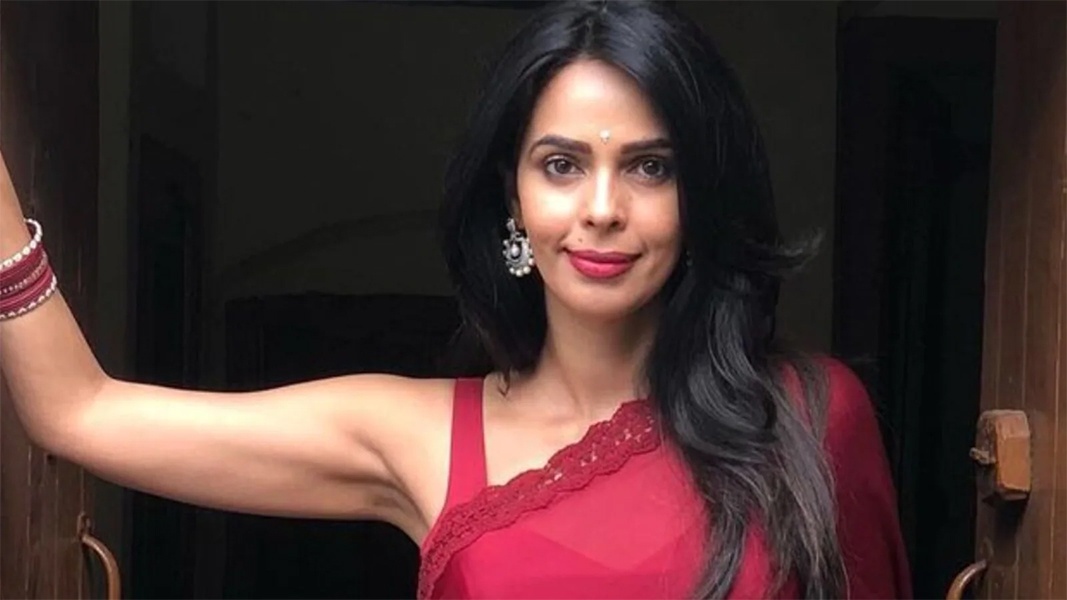 In a recent episode of The Love Laugh Live Show, Bollywood actress Mallika Sherawat opened up about her journey in showbiz. The actress made an appearance on the talk show hosted by Mandira Bedi earlier this week. The 45-year-old actress looked stunning in a red saree as she shared some anecdotes from her journey as an actor.

During one part of the show, Mandira asked Mallika, “There’s one producer who told you that he wanted to make a chapati on your belly or fry an egg on your waist.” As soon as she heard about the past incident, Mallika started laughing and even confirmed that it was indeed true.

Mallika then shared how the producer approached her and said, “Madam ek song sequence hai!” She then added, “in his warped thinking he was like it is a very ‘hot’ song.” Producer pitched the song idea to Mallika and said that the song will be a way to show the audience that she is literally “hot.” Quoting what the producer told Mallika, the actress said, “Aap itni hot hain ki aapli kamar pe main chapati sek sakta hun (You are so hot that I can cook chapati on your waist).”

Sharing her reaction to the song idea, Mallika described it as a “weird notion” and told Mandira, “Have you ever heard of anything like that?” Mandira also heaved a sigh as she reacted to Mallika’s story and said “needless to say it did not happen.” To which, Mallika said that at the time she had immediately refused to be a part of any such song and had told the producer, “I said no, we are not doing any such thing, no.”

Mallika also mentioned that at the time she also found the idea to be very funny and original nonetheless. Expressing her agreement with Mallika, Mandira said that she found the idea creative and “out of the box.”