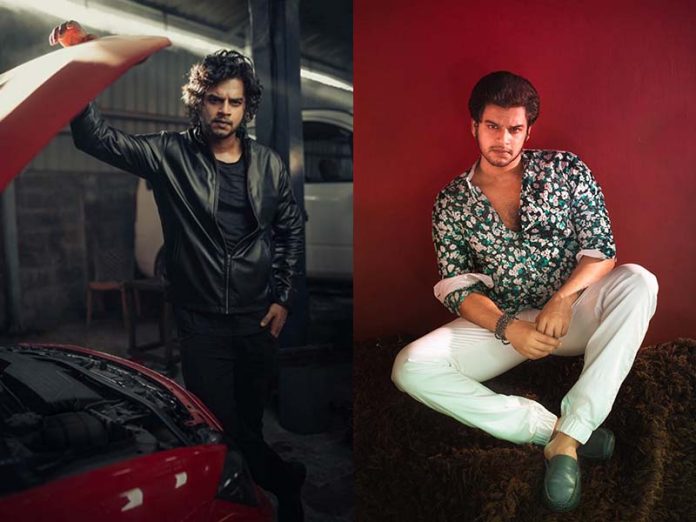 Recently, the first look of the movie’s villain was revealed and it witnessed an incredulously great reception. The viewers are in awe of the gigantic, muscled look of the actor, whom they’ve started acclaiming as an appealing import from Bollywood. However, it would send a heavy gold rush of excitement to rewind and see that he is none other than a famous actor, who captured our attention in a movie titled ‘Engeyum Eppodhum’. The movie, released nearly a decade ago, produced by A R Murugadoss, and directed by Saravanan, had Jai-Anjali and Sharwanand-Ananya as a couple of lead pairs. Apparently, we come across the third cute pair in the movie among whom, the boy had gained our attention for his Boy next door looks. 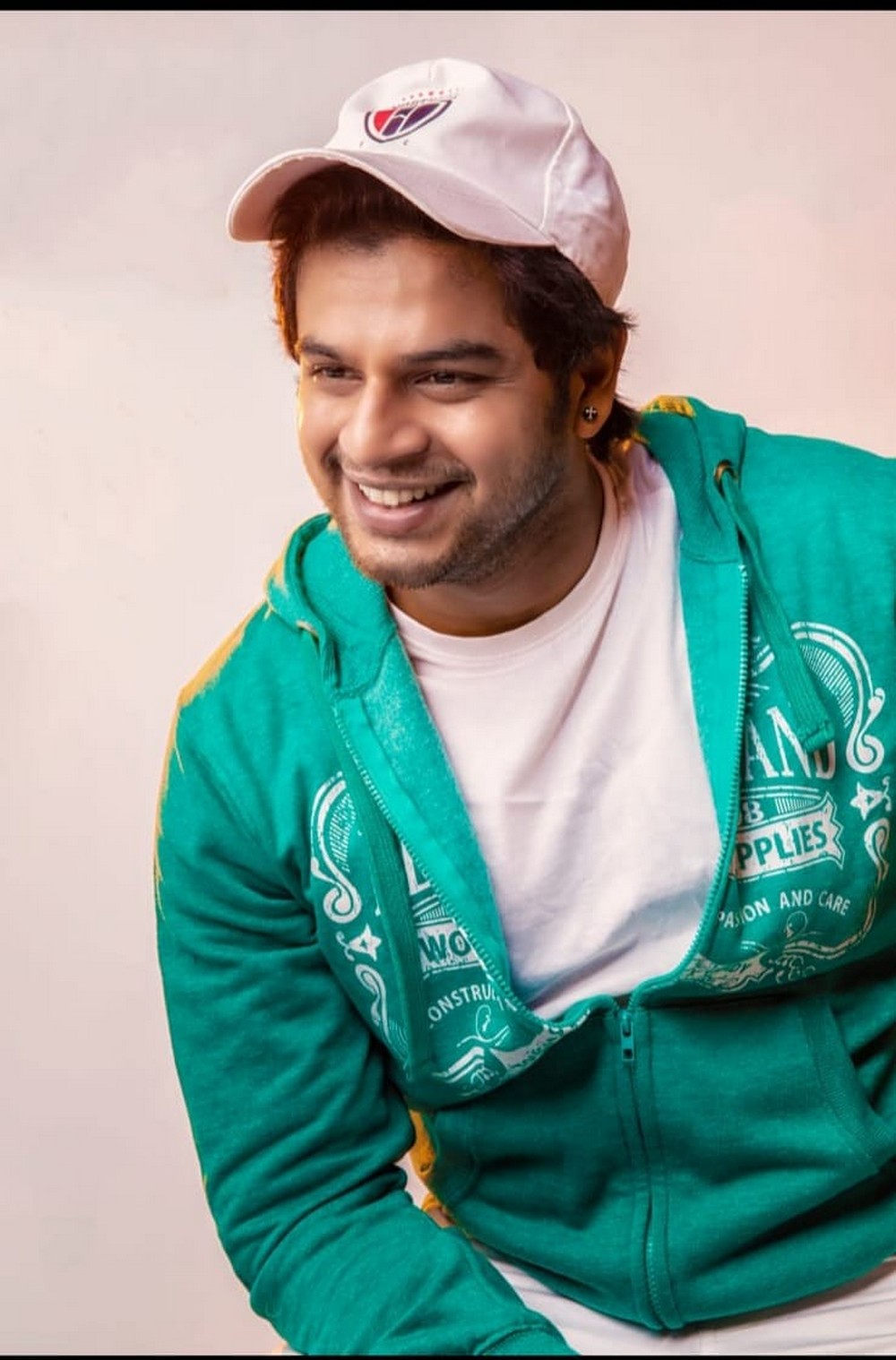 His name is Vatsan.

Vatsan kick-started his journey as an actor playing supporting roles and in the next 10 years has scaled a great success of playing a strong villain role. His hard work alone has paved the way for such a great breakthrough in his career. Actor Vatsan got selected through audition for the role in Engeyum Eppodhum. Impressed with his performance, producer A R Murugadoss not only appreciated his acting skills but also referred him for a significant role in his next production titled ‘Vathikuchi’. Hence, a combination of hard work and talent has favored him in a great manner.

Following this, he continued to be a part of some good movies with prominent characters. He was greatly recognized for a promising role in Lokesh Kanagaraj’s Kaithi as the Courageous college student who stands for Napoleon and has now performed as a antagonist in the movie ‘Kuruthi Aattam’.Already Director Sri ganesh haa started appreciating about Vatsan’s hardwork in interviews.

Actor Vatsan says, “I have been sharing a good bonding with director Sri Ganesh from the time of working in a project titled ‘Kalavu’, produced by the same production house that made ‘8 Thottakkal’. When I was shooting for my telugu film Arjun survaram , Sri Ganesh called and offered the opportunity to meet him in person, once I was back. Knowing that he’s a man of sincerity, I made sure to honour his request at the earliest. It was then that he unveiled details about Kuruthi Aattam and how he’d penned Sethu, the antagonist of the script, keeping me in mind. I was overwhelmed and agreed to play the part, without any second thoughts. 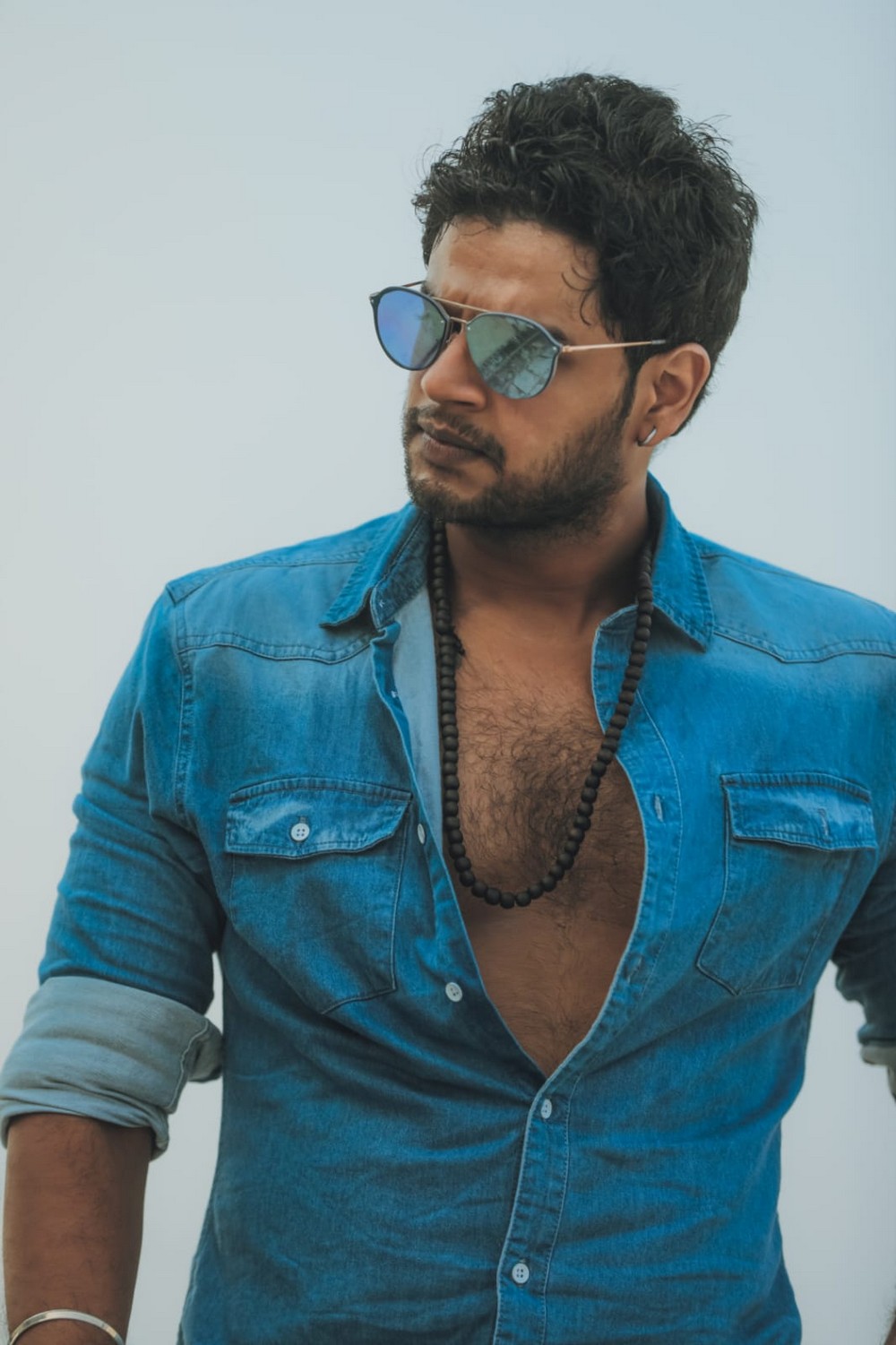 He suggested that I built my body and go into beast mode to look the part. I went about doing the same,I trained for about five months in gym under Mr.Kumar antony and it’s now seen in the recently released picture.

It’s been a great pleasure and experience to be working with actor Atharvaa Murali, in this movie. What’s an intriguing part here is that I worked in Pre production of his movie ‘Ganithan’ and both of us got acquainted during that time. Later, I lost the touch with him. The next time he saw me was during first day of shoot of Kuruthiattam.

I have shot 35 days for this movie, out of which 25 days involved sequences with Atharvaa. The first day of my shooting was a huge action sequence shot on a grand scale. Director Sri Ganesh banked his trust on me and planned for such a large canvas filming. This instilled in me the urge to deliver the finest output.

While working on this movie, I got an opportunity to perform an important role in Lokesh Kanagaraj’s Master. However, the respective role demanded a well-trimmed beard and hair, which I couldn’t afford to lose at that point in time. Considering my commitment to Kuruthi Aattam, Director Lokesh adviced me to continue my focus on the project .

Having said the above, I’m waiting for Lokesh’s next, as eagerly as you are and earnestly pray that I get a chance to be a part of the project.

My only desire is to earn peoples love,and i will work very hard to earn.