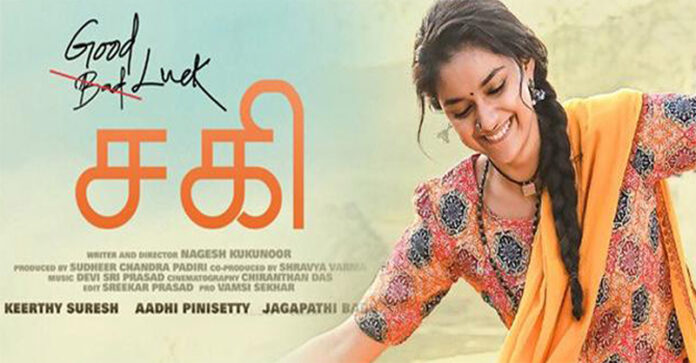 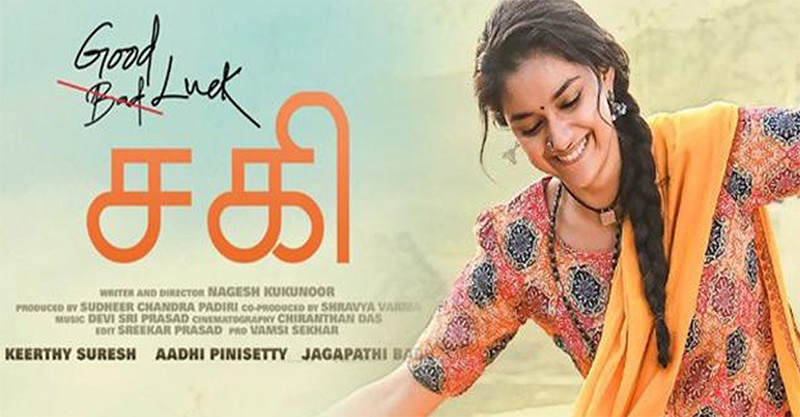 Over 66,000 people gave the trailer a thumbs up, giving an indication of the expectations the film has raised.

The woman-centric, sports film is scheduled to hit screens on January 28 and features Aadhi Pinisetty as the male lead.

Jagapathi Babu plays the role of a trainer in the film, which is to simultaneously release in Telugu, Tamil and Malayalam.

The film is about a girl called Sakhi, who everyone in her village believes brings bad luck to them. How she proves them wrong and emerges a champion shooter is what the film is all about.

Popular producer Dil Raju is presenting the film which has been produced by Sudheer Chandra Padiri for Worth A Shot Motion Arts.