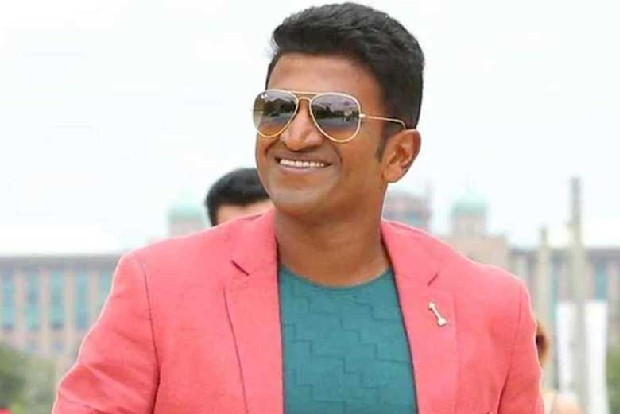 Chennai: Condolences poured in for the actor within few hours after the news started doing the rounds. Karnataka Chief Minister Basavaraj S Bommai reached Vikram Hospital to check on Puneeth Rajkumar. A detailed statement from the hospital and the family is expected to be made soon.

Sources also say that Kanteerava Sports Stadium is being prepared where Puneet Rajkumar’s body will be kept for public mourning. Puneeth is fondly called Appu by his fans. He is the son of legendary actors Rajkumar and Parvathamma. He has acted in over 29 Kannada films as the male lead.