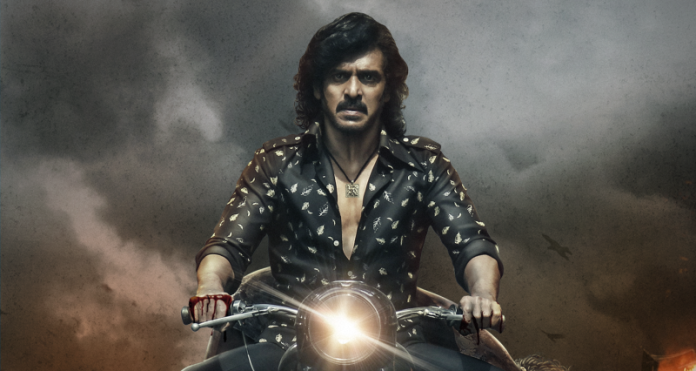 The team of the highly anticipated Kabzaa has decided to pay a fitting tribute to Superstar Puneeth Rajkumar. Yes! The makers have come forward to releasing the movie on Puneeth Rajkumar’s birth anniversary on March 17th.

Kannada leading star actors Upendra and Kicha Sudeep are playing lead characters in ‘Kabzaa’, of which the teaser was released by Rana Daggubati.

The attention of the entire Indian film industry is currently back on the Kannada film industry as the big-budget productions like ‘KGF1 & 2’, ‘777 Charlie’, ‘Vikrant Rona’ and ‘Kantara’ have raked in huge moolah after hitting the screens! Upendra and Kichha Sudeep starrer ‘Kabzaa’ is highly anticipated across India. Accordingly, this film is not only released in Kannada but also in seven Indian languages like Tamil, Telugu, Hindi, Malayalam, Marathi and Oriya.

Produced by R. Chandrasekhar on behalf of Sri Siddeshwara Enterprises in a grand scale, the film is touted as an action thriller in the gangster genre The film stars Upendra andn Kicha Sudeep along with actress Shriya Saran, actors Murali Sharma, Sudha and many others. Arjun Shetty is the cinematographer for this film. Composer Ravi Basrur who had composed the music for KGF, 1 & 2 has scored the music for this flick . Deepu s kumar is the editor. Shiva Kumar has assumed responsibility for the art work and the stunt sequences have been choreographed by three trained stunt choreographers, namely, Ravi Verma, Vijay and Vikram Mor. Kannada film world’s leading filmmaker, R. Chandru has directed this flick which is presented by MTB Nagaraj.

Speaking about the film, the director said, “In 1947, an Indian freedom fighter is brutally attacked. His son gets entangled with the mafia due to unavoidable reasons. What happena after that?

‘Kabzaa’ is a gigantic production that vividly tells that. ‘The Rise of a Gangster in India’ is the film’ s tagline. In other words, we have discussed the history of the rise of illegal shadow-world fathers of crime in India after independence. ” said. 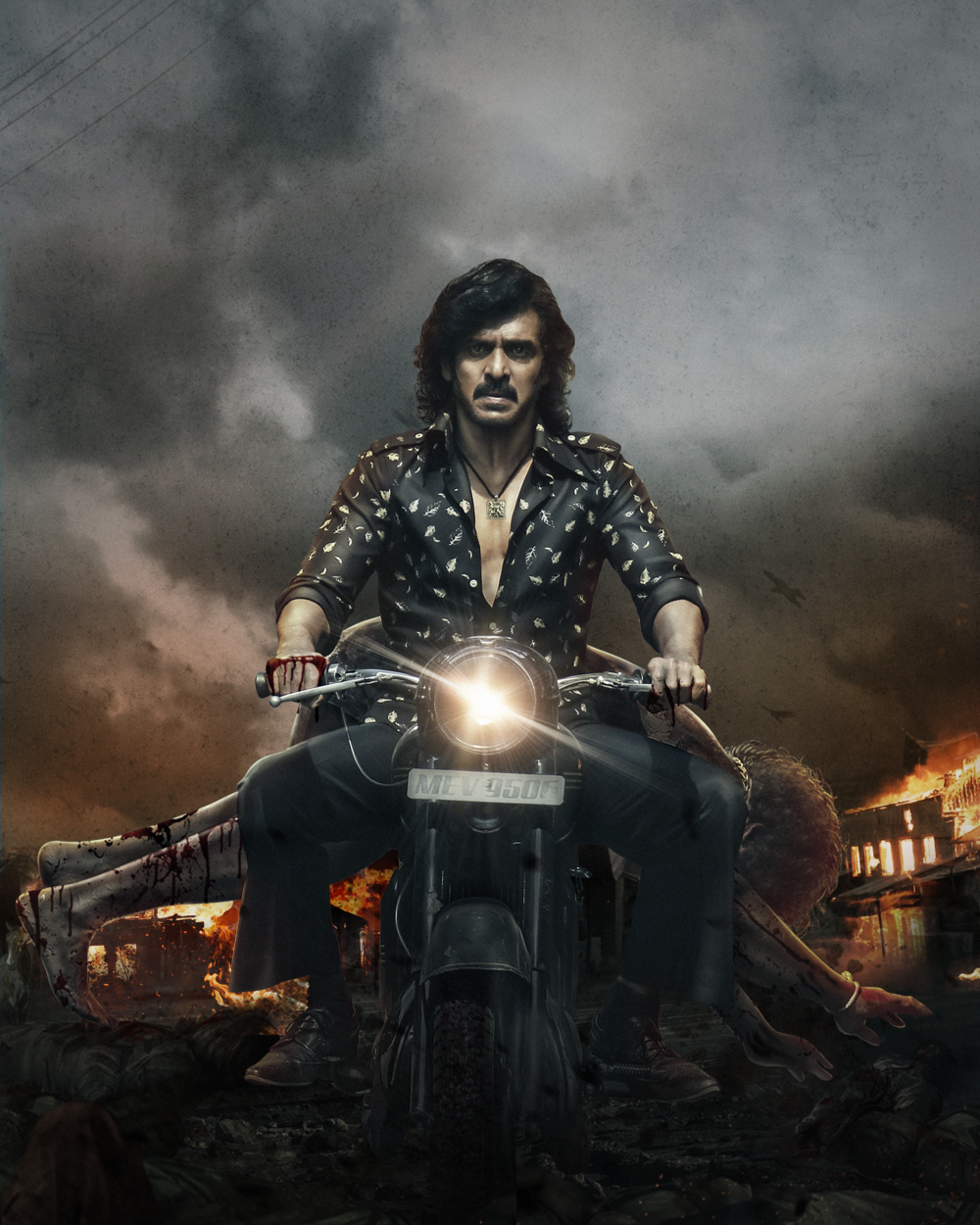 ‘One of the reasons for the success of KGF 1 & 2 was the contribution of music composer Ravi Basrur. He has also composed the music for the film ‘Kabzaa’, the expectations of the fans have increased multifold!

After the success of ‘KGF’, the Kannada film industry is delivering different projects on a pan Indian basis, with new vigor.